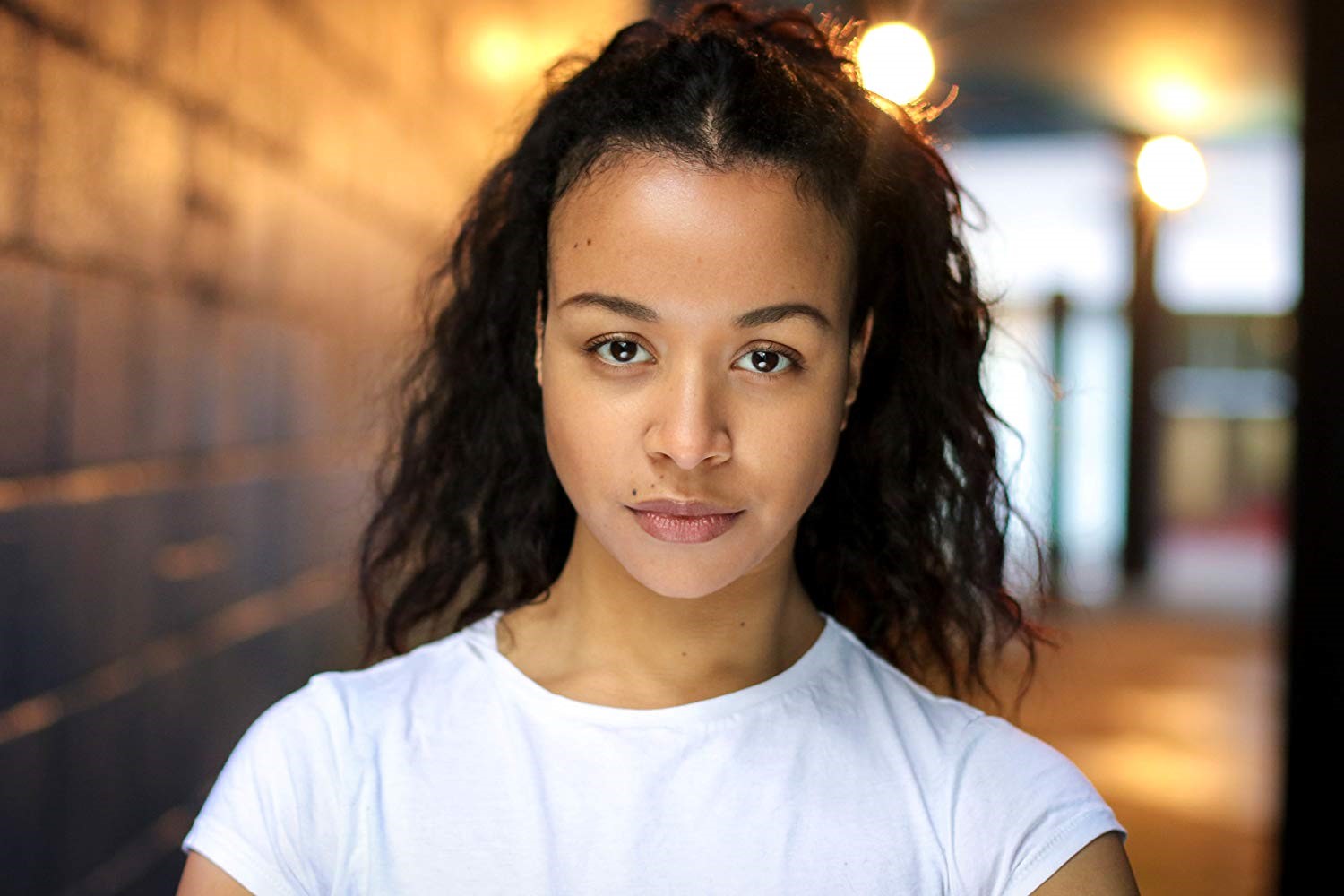 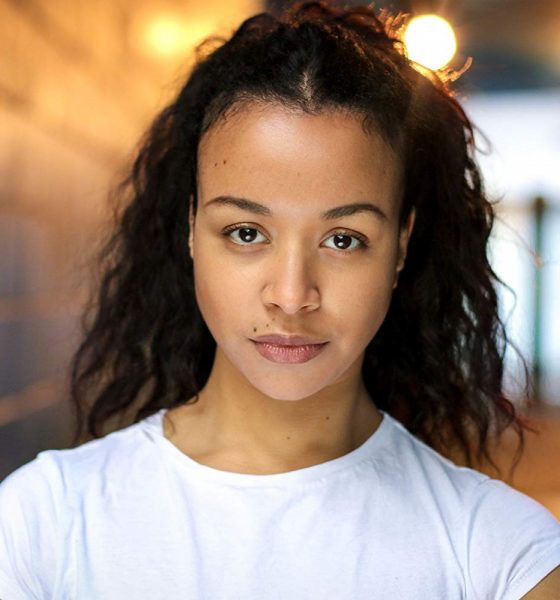 Behind Closed Doors with Lola Hazim﻿

Movie Marker Magazine sat down with actress Lola Hazim to talk about acting, her love for London theatre, her role in the movie ‘Injustice’ and working with David Beckham.

Have you always lived in London? Can you tell us a little about your early beginnings?

So, I was born in Casablanca in Morocco, but I grew up in London from the age of 9. One of my fond memories was when my uncle gave me a camcorder for my 10th birthday and I remember being super excited to start using it. I would go around filming my family, that’s when I developed my first true love for filmmaking and acting. I would purposely have friends over, and we would role-play and record it. I was not into dolls or toys, my way of passing time was filming or cutting up clothes and making outfits! I have hundreds of videos of us being silly. I had a great time. I was very lucky to be able to experience the best of both worlds living in completely different continents. It taught me how to be defiant and independent and made me the person I am today.

You have such an incredible line-up of theatre, commercials, TV, and films so far. What inspired you to take the acting career path? Was it something that you saw and thought – oh wow, I want to do that?

When I was younger, my mum and I would always have film nights. She had such an incredibly eclectic taste. We would watch French and Italian neo-noir, Indian and Egyptian films from the 60s and as a little girl, I would look at these beautiful timeless actresses such as Bridget Bardot, Sofia Loren, Fatin Hamama and would imagine myself in their shoes. Being an actress never stops you from learning or growing, what inspired me is being able to lose myself completely in the character and embody it to its full potential. Every project is different with so much to explore and that makes it even more fun. Later on, I went to university and studied theatre combined with media and creative industries, and stumbled across the videos I made, from when I was young. The 9-year-old in me reminded me what I should really be doing and that’s acting. That’s when I realised that storytelling through my physical being always gave me a great sense of adventure and excitement.

Kicking off your acting career was the theatre production of “Black’ at the Stratford Theatre. Can you tell us about that role, and how being on stage differs from that of the silver screen?

Yes, it was such an incredible learning experience during my time on stage. The play “Black” was held at the Stratford Theatre and was written and directed by the incredible Emanuel Ange. The stage was a little challenging at first for me. I had little freedom and you really couldn’t mess up. If we did, we had to improvise and make it seem flawless. Having said that, it’s sometimes fun because you can get away with so much on stage. I played the role of a young woman named Alyaa. She is a courageous character who battled racism and sexism during World War II. This was extremely foreign for Alyaa. She grew up in the Middle East and that’s the kind of life she conforms to not the 1940s Germany! She wanted to go back home so badly and when the opportunity arises, she fell in love with a German.  It was one of the most liberating roles I have ever played.

You have been a part of some fantastic high-profile movies, including the movie ‘Injustice’. Can you tell us a little about your character in that movie?

Working on the movie Injustice had to have been one of the best sets I have ever been on. I played a young woman named Shaz, who is held hostage by a mysterious figure to force political change in London. She had a lot of mystery to her and slight dishonesty. Later on, in the film, it is revealed as to why this character had something off about her. A lot of the roles I have played before this one has been based on fantasy in some way, so this was the first time I was able to be based in reality. I love doing action and dramatic roles, so I had the chance to combine the two during Injustice, and not only that we did a lot of stunts, shootings and that was very exciting for me. This film was about decisions you make and where you stand at the end of the day with your own principles, so I had a lot to play with this character, she is a very capable woman.

From Injustice to Beckham, you have worked on some great projects. What was it like working with David Beckham in the Haig Club Whiskey?

I have been so blessed to work with such incredible British acts. Haig Club was such a fun shoot to be part of. David is a really good actor and just the nicest guy, so it was brilliant to work with him. It was a delight to be around him. That made a perfect environment to create this very real relationship between the cast onboard.

Have you enjoyed one acting project more than another?

To be honest, all the projects I have worked on have all been different and exciting experiences for me, but I can point out that during my role in Howards End the most exceptional thing for me were the sets. Production had convincingly made the set look like living in 19th century Victorian London. I felt like I had traveled back in time and that really helped build my character along with the heavy Victorian dresses and corsets we had to wear and the gorgeous horse carriages we traveled in. It was such a wonderful project to work on for me.

You have had a wonderful career to date, but I am sure it hasn’t always been easy. Can you explain some of the challenges in your field of work?

The biggest challenge for me used to be the disappointment of not landing a particular role that I really wanted or being type-cast. I’ve learned to let go of that feeling. The second challenge for me is learning to let go of the character I have played; it feels almost like a break up when the project has come to an end. As an actor, you build this close relationship with the character and you become just that, and at the end of filming, you have to let it go forever.

What advice can you share with any budding actors out there?

Practice. Keep practicing. Even if you are not acting, practice does make perfect. Acting is like a muscle that you must constantly train. Throughout my experience, I have learned to really search within myself and find the truth within who I really am. Once you do that, and you build the confidence and belief in yourself, you are capable of doing anything you put your mind and heart into. Remember we only walk this path once, never give up on your dream, failure is nothing but a challenge to try even harder and be your best.

Thank you, Lola, for taking the time to chat with us at Movie Marker. We look forward to seeing more of your work on the big screen and beyond!

To find out more about Lola Hazim, follow her @Lola.haz