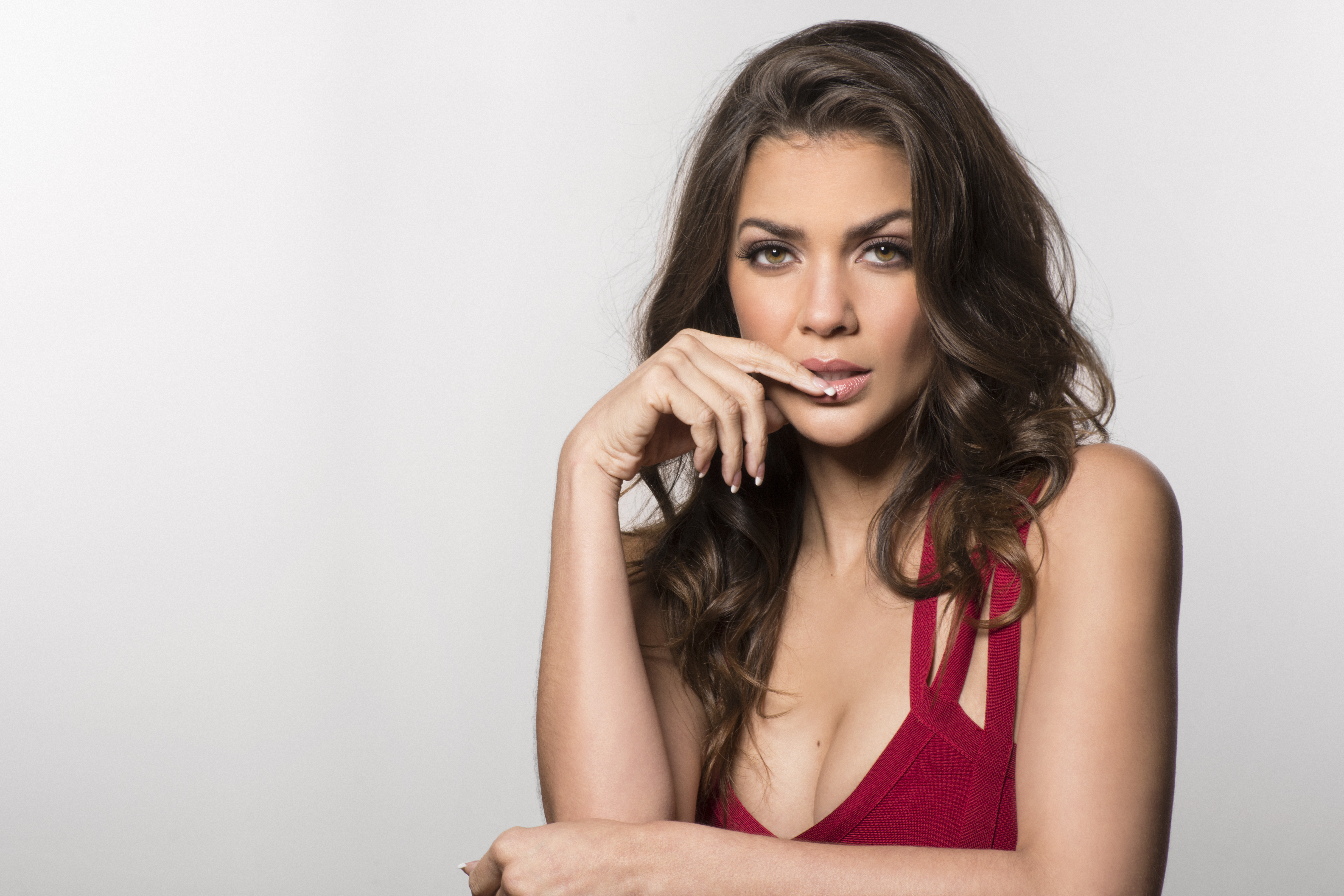 Movie Marker sat down with actress Alexandra Rosario to talk acting and her latest role in the hit drama-film ‘California Dreams’.

Have you always lived in New York? Can you tell us a little about your early beginnings?

I was born and raised in the Dominican Republic and moved to NY in 2008 to pursue my dream of acting in the American film industry. When I moved, it was important to me to receive a proper, industry recognized, education, so I enrolled in the summer program at the American Academy of Dramatic Arts. On graduating I then attended the conservatory program at HB Studio for 2 years. It was a wonderful time of growth as an artist and as a person.

I understand you originally trained as an attorney. What inspired you to take the acting journey?

I had always wanted to be an actress, since I was 6 years old, but when I graduated from high school my parents didn’t support my vision, at the time, and wanted me to study a “real” career, so I chose Law. I always found ways to keep connected in some way to acting. After I graduated from Law School, I decided the best thing I could do for myself was to pursue my true calling in life, and that’s how I formally started my acting career.

You have co-starred in some hot TV shows and movies, including the comedy ‘Chicos de Alquiler’. Can you tell us a little about some of your acting roles and have you enjoyed one more than another?

Madeleine in ‘Chicos de Alquiler’ is one of my favorite roles. She is so sassy and fun to play! I have had many diverse roles both in drama and comedy, but the ones I have enjoyed the most are the ones in the sitcom genre. I love the pacing, the high energy of the characters, and the happy vibe they all carry. 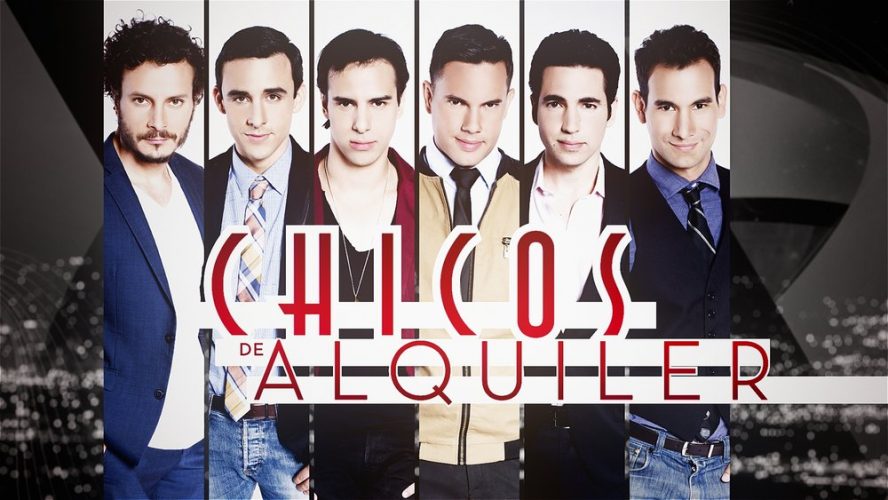 Your recent lead role in the feature film ‘California Dreams’ is currently out on all digital platforms. Can you tell us about the film and how you became involved?

Absolutely! ‘California Dreams’ follows the story of four women who try to achieve Hollywood recognition, despite the setbacks of life. I became involved because the director, Marcelo Bendotti, who I had worked with in a few other films, called me to offer me the role of Valentina. As soon as I read the script, I fell in love with the character and story. Can you tell us about your character, Valentina, in ‘California Dreams’ What is she like, and did you have to carry out much research before filming?

Valentina is a strong woman on the outside, who is actually very vulnerable. Her greatest dream is to succeed as an actress, and she has the courage to pursue it with all her heart, even when faced with the most difficult of challenges. I admire Valentina because of her unwavering faith and determination, even when she couldn’t see the light at the end of the tunnel. Nevertheless, she falls into the temptation of some poor decisions during moments of struggle which brought her some unexpected consequences. I discussed the character with the director, and from there I started doing research about specific elements of her backstory, her circumstances and added the elements the director wanted to focus on to favor the movie as a whole.

The film stars an all-female cast. Can you explain the dynamic on set?

Yes, it was such a new great experience to have an all-female cast! I have so much respect and admiration for each one of these ladies, not only are they amazing actresses, but also beautiful human beings. The dynamic on set was like a sisterhood. A safe and fun place to work doing what we all love, acting.

We are filming the second season of ‘Chicos de Alquiler’ this March. I recently finished a short film called ‘Empty Room’, which the director intends to submit for the film festival circuit, and I have several other films set for this summer.

To learn more about Alexandra Rosario, visit her website – www.iamalexandrarosario.com

An Interview with Actor-Producer Phil Adkins