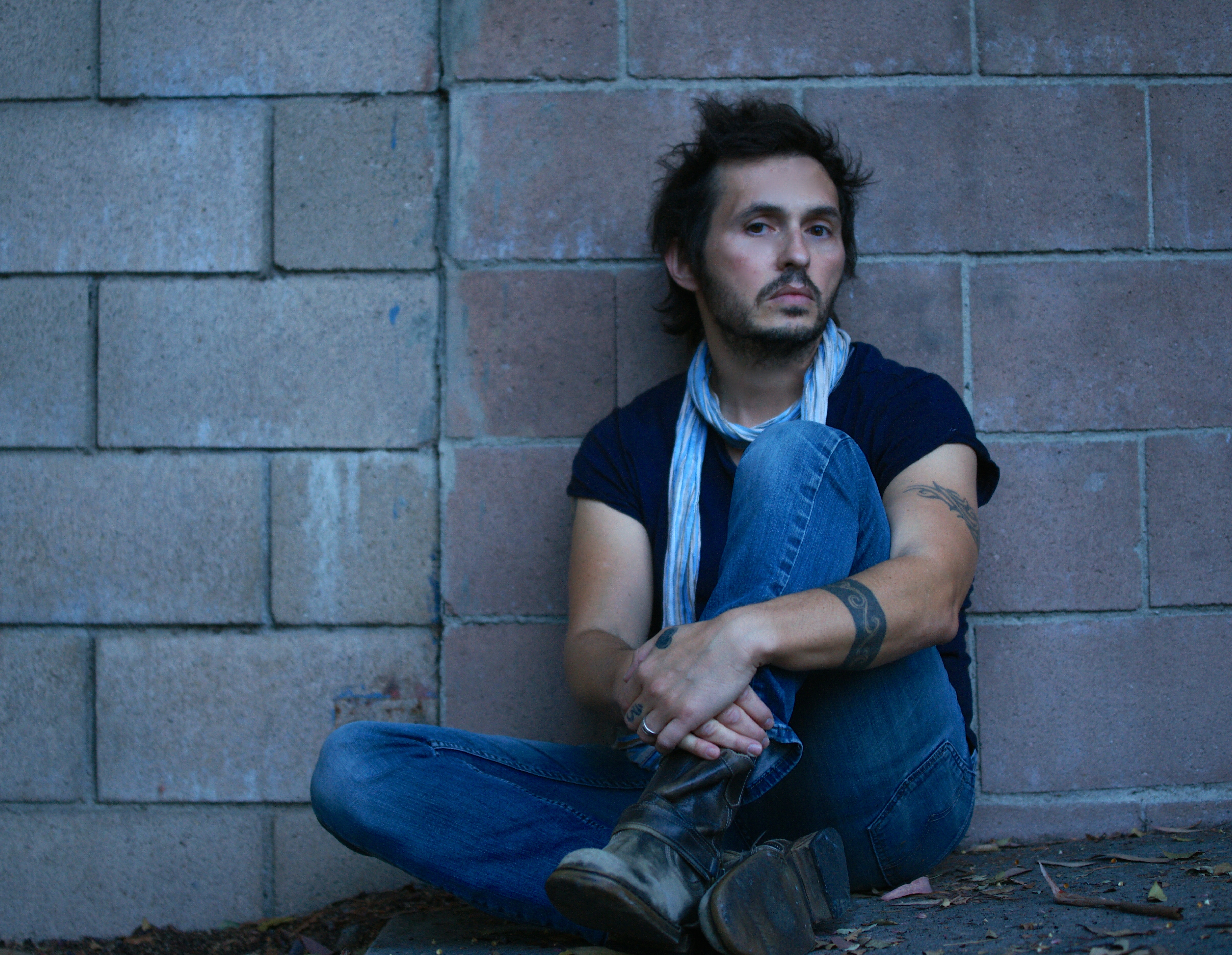 Can you tell us about your early beginnings growing up, and how you transitioned to life in Los Angeles?

I am a New Yorker, born and bred. I got into hairdressing at a very young age, and it came in handy when it was time to style my bands hair. Their image was in my hands… literally. I always cut hair to make a living in between touring. Now I own a salon in Malibu, and I used to own salons in New York. All this added up. Movies, Hair Industry meets Music World. I had to come to Los Angeles, before it was too late. So about three years ago, I sold that salon in New York and drove West alone. It took me four days, and I documented the trip on Facebook. I just hit the ground running. I scraped together all the funds that I could, and we made a movie. Now it’s about to come out and here we are. I’m very excited… I now live in Silver Strand Beach, Oxnard. I love it… I just go into Hollywood for meetings and if I have an event there, it’s a reason to make a night of it and stay in town. 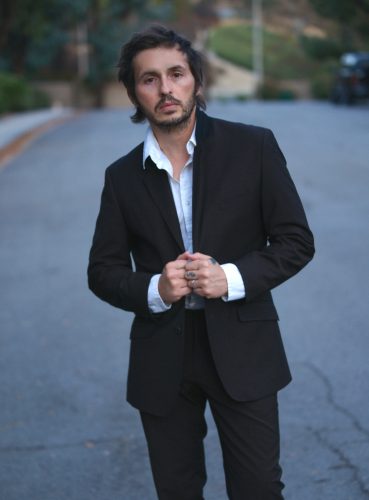 You have had a successful music career so far, what inspired you to take the writing-acting-directing journey?

Since I was a kid I always had my mom film me doing like Karate moves etc… hehe. Then I wrote a script when I was about ten years old. It was called the Golden Glove, a story about an Italian boxer who fights for his girlfriend’s honor. I still have it. Anyways, I loved making stories… until I got into high school and met a friend that was in a band. Rock and Roll took over.  I forgot all about movies. That turned into an obsession that saw me moving to New York City and making two albums for major labels. It was quite a ride. I wrote music every day for about five years. I knew that I would want to take a shot at filmmaking. I’ve always had a passion for it. Everyone tells me I’m a walking movie quote. When someone says, or does anything, I’ll relate it to a movie. It’s just the way I see the world. Through movies. It’s always had such an effect on me. About ten years ago I enrolled in the Lee Strasberg Institute. I studied Method Acting and Script Development. From there I started making short films, music videos, anything just to get some experience.

Your latest feature, ‘Dead Envy’, is set to release next month.  Can you tell us about the movie?

Sure. It’s an independent film filled with psycho stalker moments and some dark humor. It’s the tail of a musician/hairdresser (just like me) who enlists the help of a strange drifter to help stage a comeback… and then it all goes horribly wrong. I wrote what I knew. For one, I already knew how to look and behave like a hairdresser/rock n’ roller. I think that really comes across in the film. It’s all very natural. The script has been with me for some time. I had to get it all out. I had to get this hair and rock movie out of my system. The next one I’ll play a doctor or something…

Can you tell us about the music in the movie?

Yeah… There really isn’t any score exactly. I just used a few of my songs that fit into certain parts of the film and also used friends’ songs. Great songs that never got the proper push that they deserved. We just signed a soundtrack deal with Artisan Fire Records. They are excited, and I am excited. It’s been a while since I’ve released music. The soundtrack will be released the same day as the theater release, August 24th. Available on all digital outlets.

As the director and lead actor in the movie, how did you approach one over the other?

Well, it was a learning experience, that’s for sure. It’s hard to see the frame when you are in it. So, I think the next one I’ll take a much smaller role and direct the hell out of it! I always want to stick myself somewhere in the film. I want to be there like Woody Allen or Lena Dunham, but I think a smaller supporting role will be enough. I’m making the film… I just wanna be in it. I love acting.

How close is your character, David Tangiers in the movie to your own personality?

I am writing a paranormal thriller about a young, widowed mother of two, who is repeatedly sexually assaulted by an incubus. She takes matters into her own hands by hiring a YouTube ghost hunter that is pitching a show for Bravo. I might be playing some gigs to promote the film and the soundtrack.

Thank you, Harley for taking the time to chat to us at Movie Marker. We look forward to seeing more of you on the big screen! 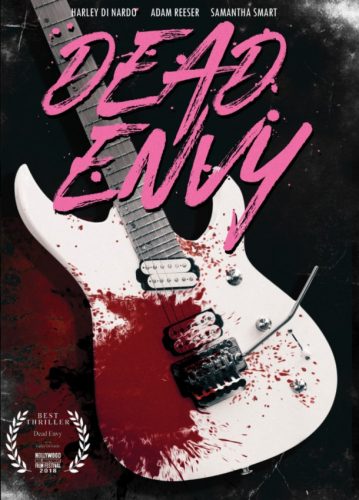 An Interview With… Kyle Cooper #Locarno71