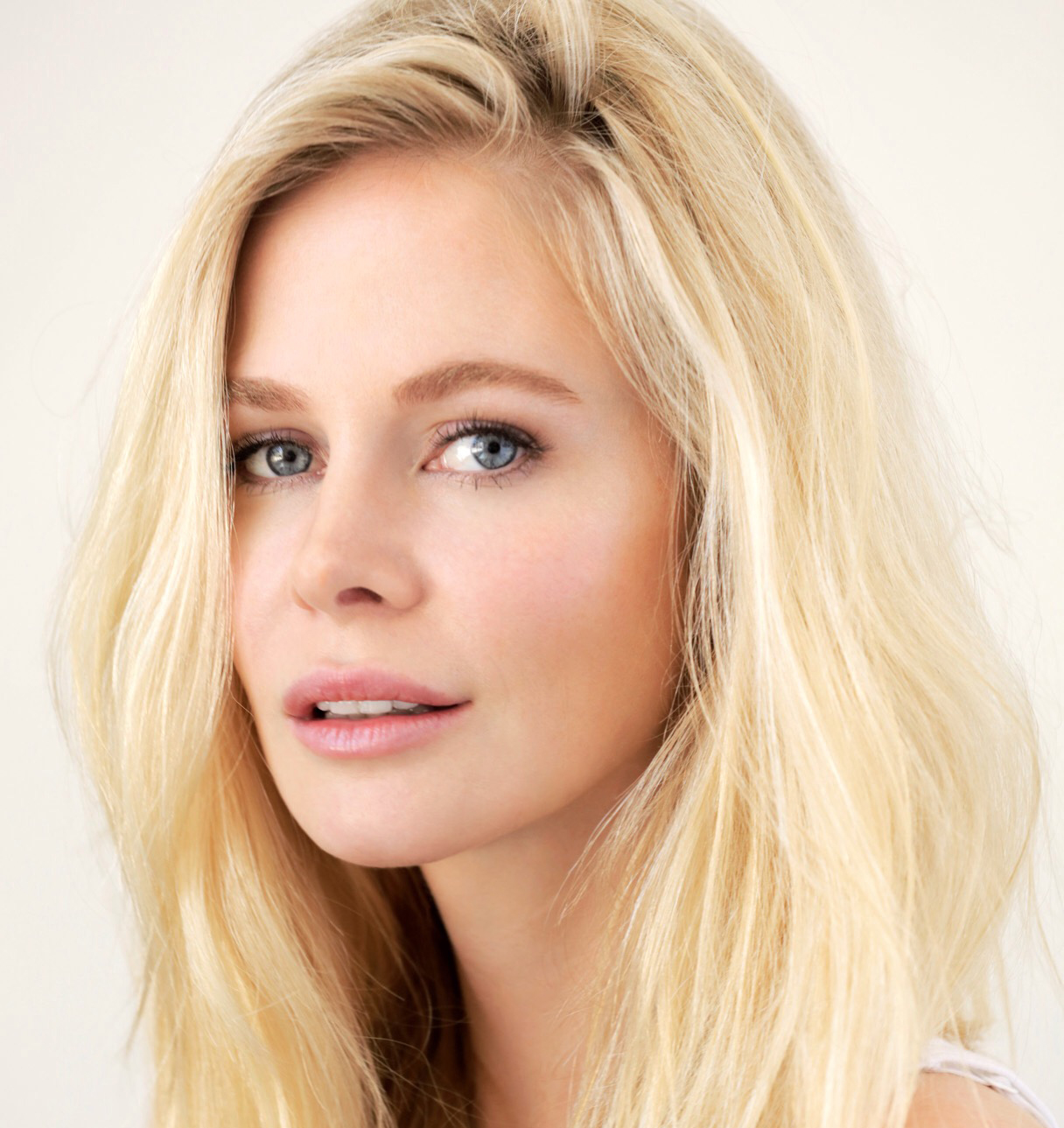 Movie Marker Magazine sat down with Australian actress, Hanna Griffiths to talk acting, and life in front of the lens, in Los Angeles and beyond.

Can you tell us a little about your early beginnings living in Australia?

I grew up on a farm in Gippsland Victoria, it was beautiful. We had a lot of animals, dogs, sheep, cows and my favorite horses. I spent a lot of time in nature. We were kind of isolated I couldn’t even see my next-door neighbor for miles, but I had plenty to do with all the animals and my family. I would play with my brother and sister and my horse. Later on, we moved to the city of Melbourne – Parkville and we would go to the farm on the weekends. I used to play at Princes Park in Parkville every day after school. I love all the parks in Melbourne.

What inspired you to enter the world of entertainment?

I always had a very vivid imagination and a lot of energy that I didn’t know what to do with. My parents were always trying to find me activities to tire me out because I wouldn’t stop. I spent most of my childhood with horses I would ride several times a day, I would compete equestrian on the weekends all over Australia.

Both my parents were very academic My father really encourage me to read. He would read novels to me every night and then it took over and I fell in love with literature and stories. I rarely watched TV as a child. One day my father took me to a small cinema in Melbourne called La Mama to see ‘The Horse Whisperer’. It was a defining moment in my life because it was a unifying of all my passions. I thought the film was magic and I wanted to be a part of that.

What came first, modeling or acting for you?

Acting was first. I went from ballet, to musical theatre, to theatre, to acting in film and television.

I did some commercials and those ads would be printed and from there I started getting more and more advertising work. Commercials are fun, and they require a lot of energy which I have so, I loved doing them. There was a time in my career where I was doing too much advertising work, my agents would have me skipping film auditions because the commercials were worth so much more money. I had to pull it back a bit to refocus on my main goal film and television. I do get to work with a lot of amazing photographers and I learnt a lot about the camera and how to work in front of it. There are so many tricks that I learnt from doing print work. 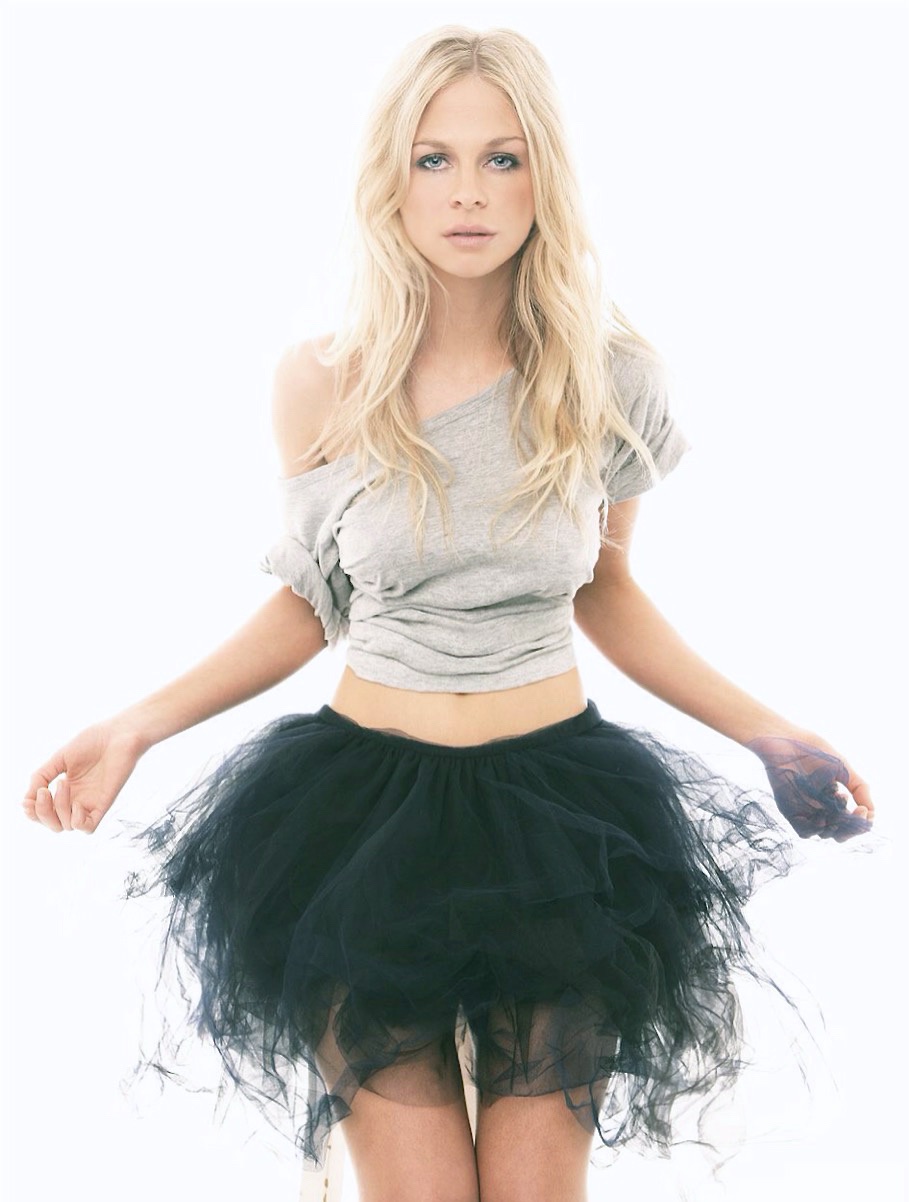 You have appeared in many commercials for international household brands such as Coca-Cola, Lee and Nintendo. Can you explain some of those commercials and your role within them?

It’s very wild to see yourself on billboards and the face of major brands. I would sometimes be driving and see them, and I would sort of look at it as though it wasn’t really me but a character I was playing. It’s a huge honor to be chosen for any major campaign and I was always very aware of that. I definitely felt a responsibility as the face of a campaign to represent that brand at all times, as a spokesperson. Going beyond the job description and adding as much value as I could, would make one commercial turn into three or a 2-year deal go for four.

Nintendo was a great commercial because I got to work with fellow Australian actress Olivia Newton-John and we have a great relationship and rapport with each other. The first commercial was so successful Nintendo ordered two more and I remember they bought the most expensive commercial spot and it played during the Olympics where millions of people from all over the world were watching. I think that everyone who I ever met texted me that day. 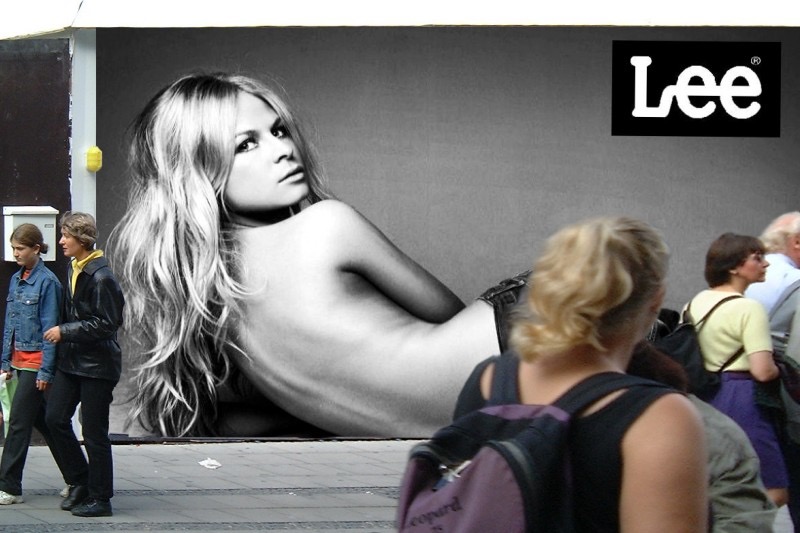 As a prominent Australian actress, you have starred in several major TV shows. Can you tell us a little about some of your favorite roles within these shows?

I loved working on “Underbelly”, the TV show had a lot of buzz at the time I filmed it, so you could feel the high vibes of working on a multi-award-winning TV show. Everyone was excited, and things moved really quickly. I liked the fast-paced environment and I loved shooting in Sydney. We would start in the studio and then go all around Sydney to three or four different locations in a day. It was really a fun electrifying experience. I like all the roles I play for different reasons. Some characters have more of an impact on you then others but they all live inside me. Jodie was interesting to play, she was very naive to the underworld of “Underbelly”. She was blinded by love and didn’t realize the kind of trouble her boyfriend was in. She was guilty by association and had to go into witness protection after it all. It’s based on a true story and these are real people. I feel a responsibility to honor the story and the character I am playing. I spent a lot of time building her relationship with her boyfriend and how much she loved him more than herself.

Your debut appearance as a film actor was in ‘Evil Never Dies’ alongside Katherine Heigl and Thomas Gibson. Can you explain your role in the film, and what it was like to work on such a big production?

It was one of my first roles, and it was with Warner Brothers. I played a school girl in the college it was actually shot at the Melbourne University where my parents both met and graduated from. So, it was very special for me to film there. It was great to work with Katherine Heigl, she was very confident and strong. I really noticed that about her.  She knew what she was doing and had a lot to offer the director Uli Edel. It’s no accident that she became so successful in Hollywood. She was always powerful and connected to her strength. I really admired that about her.

Your more recent work is the female lead in the hit comedy ‘The Picture’. Tell us a bit about the TV show and your character?

The story is based on Peter Shepherd, a square, wide-eyed law student, leaves behind everything he’s ever known to become a film producer during one of the most tumultuous times in Hollywood – the late 1960’s.

Written and directed by David Winkler. I play Geanie a very stylish fashionista who works for the flamboyant Laurent who is the stylist to the stars. “The Picture” is an insight into the world of movie making in Hollywood in the 60’s, where things were a little looser, there was a lot of sex, drugs and rock roll. It also highlights the difference between New York and California lifestyles. The costumes are incredible I had such a blast filming this. It was like going back in time. 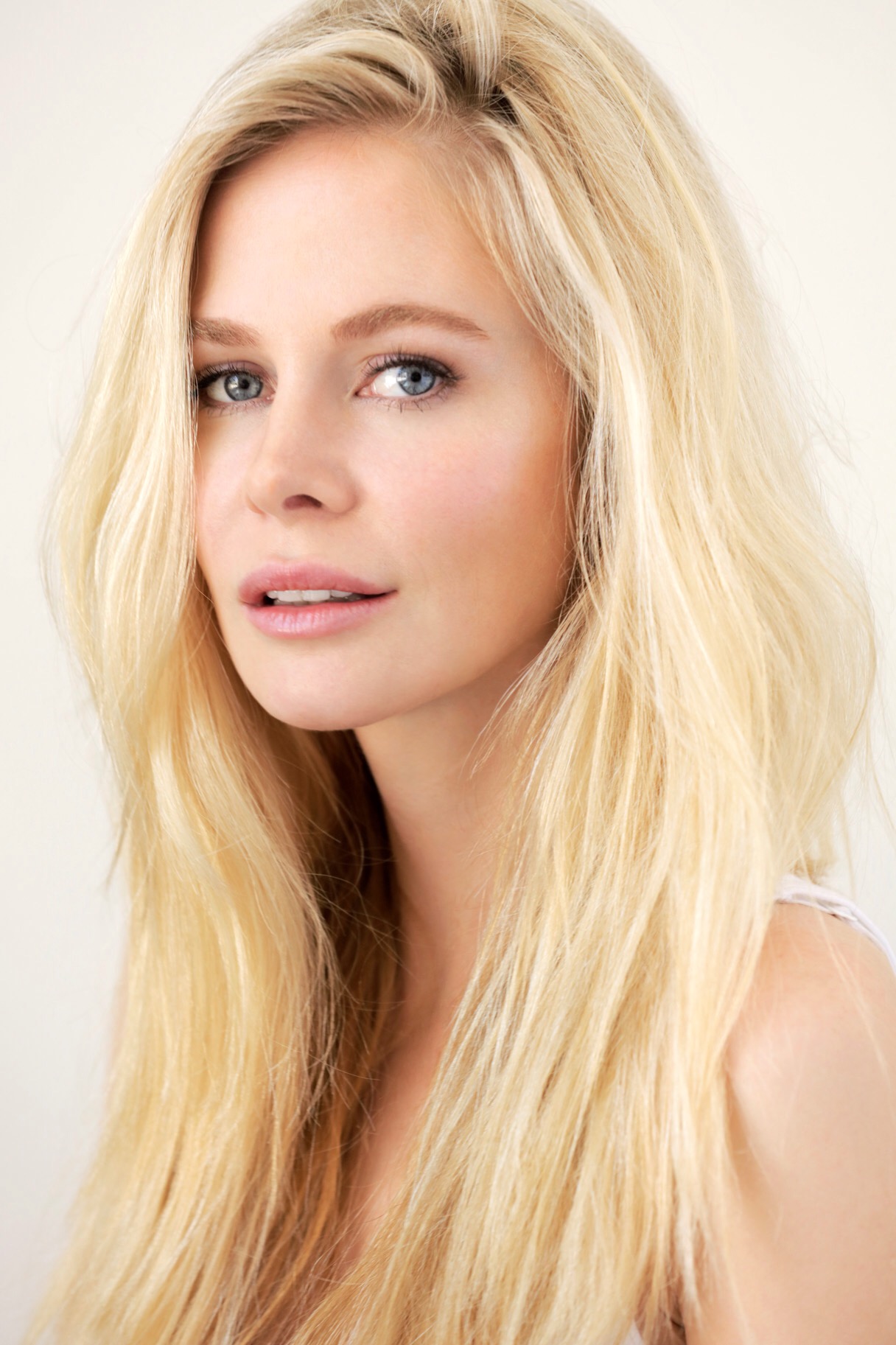 As an actor, what other movies, or TV shows, have you enjoyed being part of? Do you have a favorite character?

I loved playing Sadie in “Bittersweet Sadie” because I was very mischievous and instead of the womanizer lead male hurting the girl it was the other way around. Sadie played with people and got them to do what she wanted.  She was challenging, complex and mysterious.  The director really let me play with it and it was highly creative collaboration. I did a project called “Juvenile”, where I played Tamara, a young girl from the wrong side of the tracks who had a very troubled family life and ended up in Juvenile detention. I loved this role. It still stands out for me. The more complicated the character the more I enjoy it.

Traditionally I am drawn to projects based on a true story. Real stories, about real people or happenings. The truth is what draws me.

Reading, scripts, plays, and novels. Horse riding, hiking in nature. I still take ballet every week, I love to dance. I’m at the theatre, I see a lot of plays. I’m constantly going to film screenings to support all my friends and colleagues’ projects. I work with a few charities and I spend time doing hospital visits. It’s important to give back and help people. I find it really fulfilling it’s important to me to be of service.

I am about to start working on a new film project called “Brokers”. More to come on that soon!

To find out more about Hanna Griffiths follow her:

An Interview With… Mercedes Grower – Director & Star of ‘Brakes’

An Interview With Joachim Trier (Thelma)