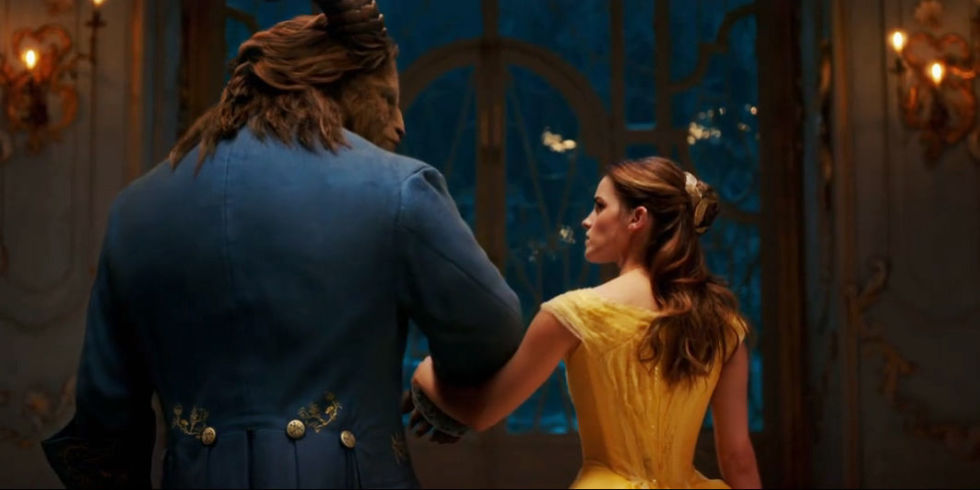 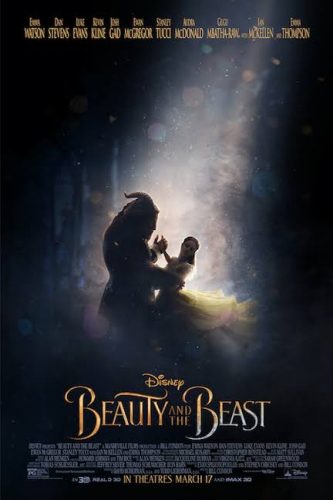 The impending sense of doom around Beauty and the Beast seemed somewhat misplaced, Disney’s live-action remake of The Jungle Book was both critically and generally applauded and the studio is well aware that if a poor live-action remake did go out, then the knock-on effect for future live-action projects such as Aladdin and The Lion King could be damaging.

Lumiere and Cogsworth (McGregor and McKellen)

The tale as old as time is unsurprisingly exactly the same as the 1991 version, an obnoxious Prince (Dan Stevens) turns away a hagged old lady begging for shelter in exchange for a single rose. As a result, the Prince is cursed to spend his time as a hideous beast, with the only way to break the the curse is to find true love before the last petal of the magical rose falls. The Beast along with his servants remain in the castle until one day Belle, a young lady from a nearby village wanders into the castle looking for her father, taken prisoner by the Beast for stealing a rose and offers herself as prisoner in exchange for her fathers freedom.

Despite the discussion surrounding the casting, it’s ultimately the decisions to choose Watson as Belle, Evans as Gaston and Gad as LeFou that mean this film is as accessible as the original. Gad is the star turn as LeFou and whilst he’s no stranger to Disney after his voice role as Olaf the Snowman in Frozen, he really takes to the character, providing key comedic moments as well as toeing the line between his obsession with Gaston and the fact that he’s ultimately a nice guy caught up in a storm. Watson looks the part as Belle and delivers vocally – sure it’s hard to shake the Hermione tag, especially as the target audience of Beauty and the Beast is essentially those who grew up alongside the Harry Potter phenomenon. Evans is another genius piece of casting, easy to love as the lights-are-on-but-no-ones-home Gaston and even easier to hate when he turns on the Beast. The supporting cast do justice to the original house-servants. McGregor and McKellen as Lumiere and Cogsworth are the unlikely double act that push the narrative along, whilst Emma Thompson takes on the iconic role as Mrs Potts, once filled by Angela Lansbury.

The addition of several new songs did not feel out of place, each has a very Les Miserables-feel to them. Of course, the focus wasn’t on the new songs, it was always on the classics that are held in such high regard. There is a line in the original Beauty and the Beast – ‘If It’s not broke don’t fix it’ and that’s perhaps the films most impressive aspect; They haven’t attempted to.

Completely unexpected as it may be, Director Bill Condon alongside the cast and the animators has actually managed to improve on the original. The films two show centrepiece songs are a testament to this. ‘Be Our Guest’ is an absolute visual treat, with the magnificent animation creating an incredible new take on an already wonderful sequence.  However it’s the title song ‘Beauty and the Beast’ sung by Emma Thompson that really shows how a live-action remake can capture all the emotions of the original animation all the while improving thanks to the technology that’s now available. Sweeping camera shots hand-in-hand with the stunning aesthetic and culmination of Belle and the Beasts feelings really deliver the same feelings that many a young child experienced when watching the original.

Beauty and the Beast is further proof that live-action remakes can work. Disney are two for two at the moment and we certainly hope this run continues.