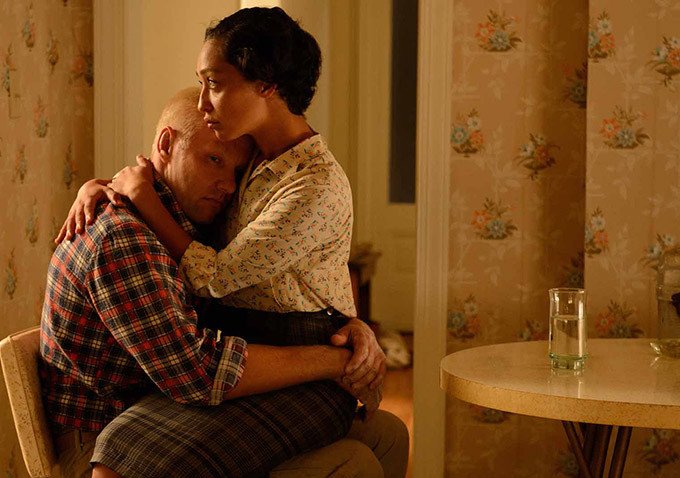 Already we’ve seen the director provide his own spin on the coming-of-age story and the apocalypse, with Mud headlined by Matthew McConaughey and Michael Shannon/Jessica Chastain drama Take Shelter respectively, whilst this year’s Midnight Special marked a personal shift into the science-fiction genre.

Now Jeff Nichols is wasting little time in unleashing his latest historical effort ‘Loving’ upon audiences, most particularly the masses at the Cannes Film Festival where it is set to have its world premiere.

Marking the occasion with a stunning debut poster, the film sees Nichols team up once again with ‘Special star Joel Edgerton (The Gift) alongside World War Z actress Ruth Negga, as the enduring interracial married couple Richard and Mildred Loving, based in Virginia whose marriage in 1958 leaves them wrongfully imprisoned.

Possessing a heart-wrenching story at its core, Loving is shaping up to be a vital work from Nichols. The film is released in the US in November, with an official UK release yet to be confirmed. 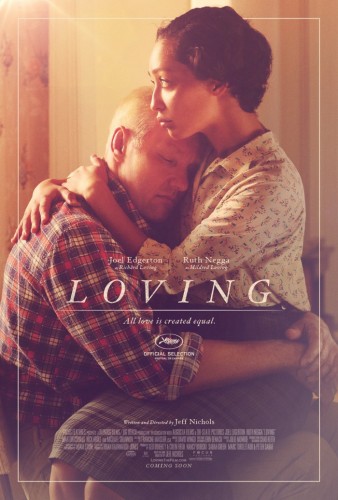 Tense Debut Trailer For ‘The Childhood Of A Leader’