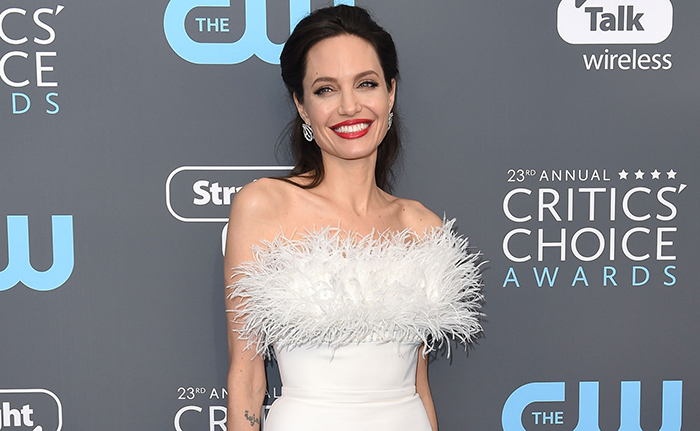 The actress, director and UN Special Envoy has spent much of her time in the last few years working with refugees of the Syrian war and Middle Eastern conflicts. Jolie is rumoured to be preparing to use the platform as an opportunity to spotlight the voices of refugees and survivors of conflict, with the intention to discuss both the global refugee crisis and the epidemic of violence against women in war zones – two subjects that are close to the humanitarian’s heart.

Angelina Jolie’s spokesperson has released a statement to the press, saying that she was “grateful for this opportunity to draw on the BBC’s global expertise and network to explore practical solutions to a number of pressing issues of our time”, and she has reportedly already begun work on her edition of the Today programme.

Related Topics:Angelina jolie
Up Next

Into the Spider-Verse Tracking For $35M Opening, Mortal Engines Stalling