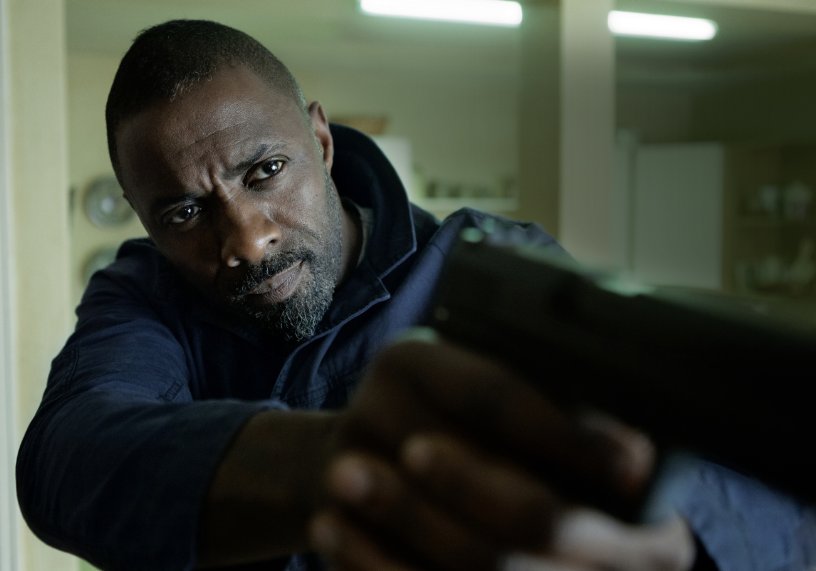 It’s hard to avoid Idris Elba at the moment.  Not that his legions of fans would want to.  With his South London tones scoring a Disney double – Chief Bogo in “Zootropolis” and Shere Khan in “The Jungle Book” – he now emerges from behind the mic to take the lead in James Watkins’ “Bastille Day”, a film that the director sees in the same mould as the action movies and TV series from the 70s and 80s.

Not surprisingly, the setting is Paris, where slick pickpocket Michael (Richard Madden) nicks a woman’s bag, unaware of its contents.  A bomb.  When it explodes, he becomes public enemy number one and finds himself pursued by the police, among others.  There’s the CIA as well, one agent in particular, Briar (Idris Elba).  And there’s the people behind the bomb, who are also stirring up unrest among the Parisians around the 14th July holiday.  They have their own motives and Briar is trying to unravel the whole conspiracy – all by himself, of course, until he gets some help from Michael.

Watkins may have set out to give us a piece of throwback entertainment, but he’s also chosen to set it firmly in the present day, putting current terrorism concerns right at the centre of the plot.  And, given its constant proximity to the headlines, it doesn’t always sit comfortably in a film that’s supposed to be a Friday night piece of entertainment.  Sometimes, it’s just a wee bit too close to the bone.

The combination of the two will dictate how you react to the film.  If you put that topicality to one site, yes, you do have something reminiscent of the 70s.  There’s the convention of the mis-matched pair at the centre of the story – think “The Professionals” or “The Sweeney” – who indulge in banter all along the way.  There’s plenty of action, but with little in the way of CGI, something of a refreshing change.  The fights are traditional fisticuffs, although a couple are more 2016 in style than 1970.  One of them, inside a van, has Elba taking on several baddies single handed in a confined space and it’s genuinely fast ‘n’ furious.

It all adds to the fun, as does the banter between the two main characters.  With Madden captured, Elba asks him why he ran away if he’s innocent.  “Have you seen yourself?” asks the Scottish actor in his best American accent.  He has a point.

As far as the performances are concerned, Elba can do this “reckless and irresponsible” action man stuff in his sleep with one hand tied behind his back.  He cut his teeth on it, but he does bring some energy to it, doesn’t take it too seriously and avoids doing it by numbers – although you wouldn’t blame him too much if he did.  He could do with a more substantial partner, though.  Madden is lightweight and pretty, which makes for a lop-sided partnership, although Elba fans won’t have a problem with that either.

“Bastille Day” ticks all the boxes for the proverbial Friday night rollercoaster ride.  And its style is nigh-on pure 70s, but with the addition of the technology that’s so essential to the plot.  In that sense, Watkins has made the type of film he had in mind from the outset.  But today’s politics are always there, often in the foreground, and have to be relegated firmly to the back of your mind if you’re genuinely going to get any real fun out of the film.