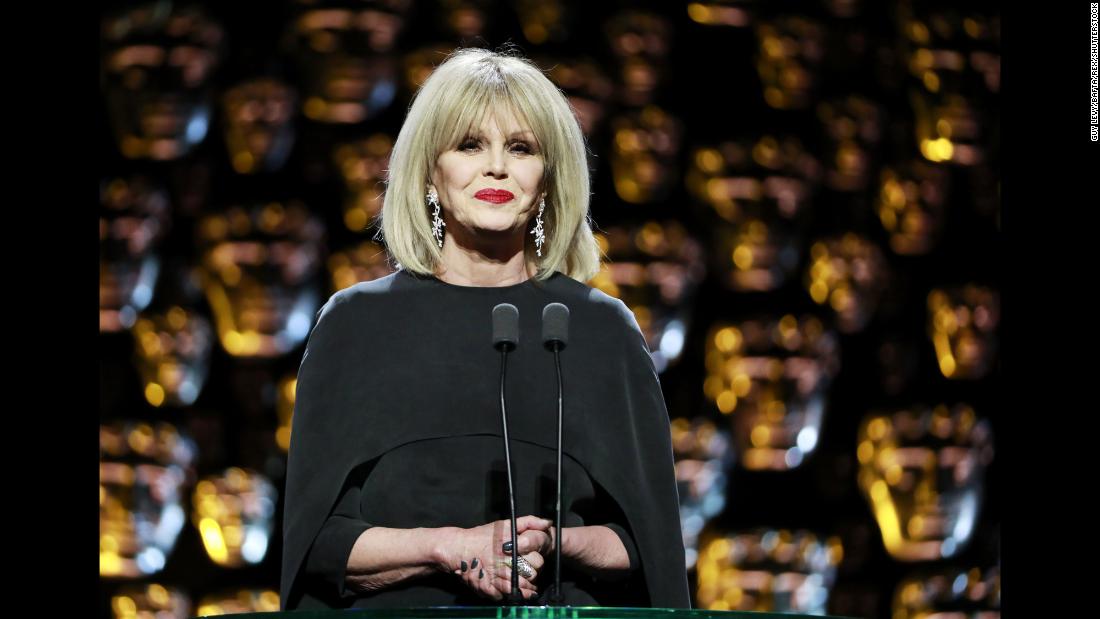 For light there is dark. For good there is bad. And for the ugly there is beauty.

The BAFTAs, the last big awards ceremony before the biggest of them all on March 4th in Los Angeles, took place on Sunday. So how did the ‘British Oscars’ rate?

For most non Brits, England means London and Royalty so the majestic Royal Albert Hall in South Kensington is as good as it gets. Gone are the days when the BAFTA’s made do with the Odeon Leicester Square and George Clooney’s head in photographs would be adorned with the logo of a nearby kebab shop. Now  the red carpet is draped across a wide, imposing set of steps and the bright dome of the hall looms beautifully above the swirling skirts of the A-Listers who flock to the event knowing that a win here bodes well for Oscar.

Have you ever tried entering the Royal Albert Hall? Solving the Rubik’s cube is easier.

This year Joanna Lumley, officially known as Joanna Lovely took the helm. Since she is both a national treasure and posher than the queen she did so with class and a Stella McCartney dress which made her look like a high ranking member at a Jedi Council meeting called to discuss the exciting discovery of a new prodigy of the Force.

Although her scriptwriters went easy on the jokes and there were no memorable one liners a la Tina Fey and Amy Poehler, Ms Lovely made the evening a relaxed affair in which no American star had to feign amusement as a drink problem they’d prefer to keep hidden was openly mocked.

Since it is actually illegal to criticise Joanna Lumley, it can only be whispered, in criminal tones, that her opening monologue wasn’t actually very funny.

And it must have been a drag for her to see Rebecca Ferguson turn up to present in an identical dress. However, Patsy from Ab Fab even managed to make every woman’s nightmare a nice moment; ‘we’re dressed like twins because we’re the same age,’ she purred, making light of the 37 year gap to dispel any awkwardness.

It was shorter than the interminable Oscars.

Sam Rockwell was finally recognised and on taking the best supporting actor award humbly noted that he had been a ‘journeyman actor’ throughout his career so this acknowledgement was great. 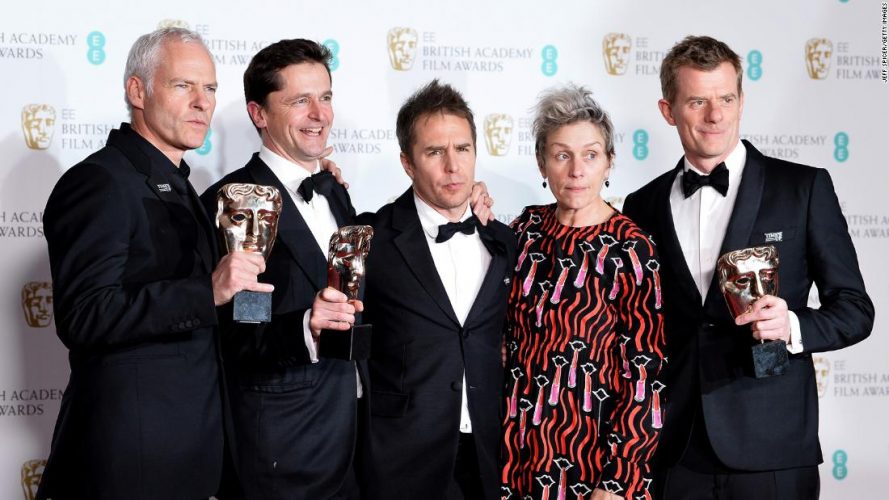 Gary Oldman finally beat out his much awarded contemporary Daniel Day Lewis when he took the best lead actor prize. Both men came to fame at about the same time and were pitted against each other in the media as the posh, public school educated son of the poet laureate versus the ‘sarf London’ council estate boy whose sister appears in Eastenders. Both have had incredible careers but there’s no doubt that DDL with his 3 Oscars and numerous other awards has needed a bigger mantelpiece over the years. This win now surely sets Oldman up for the Oscar.

Frances Mc Dormand for being, well, Frances McDormand. There’s something that happens to talented actresses once they reach a certain age – they become funny, largely because they no longer give any f**** and say exactly what they please. And in McDormand’s case, wear what they want too. Her rather hideous dress would normally come under bad but the fact she wore pink in the face of demands that all the women wear black in some pointless gesture of support for Times Up makes her best dressed ….because as a woman she should be able to wear whatever colour she damn well chooses.

Three Billboards outside Ebbing Missouri winning the most awards including best film (and best British film). That may not be seen as good by fans of The Shape of Water and other contenders but, hey this is my article and 3 Billboards is my choice!

Sir Ridley Scott’s rambling, brilliant, inspiring speech. It’s astonishing this trailblazer of cinema hasn’t won more awards in his incredible career. Even at this ceremony he didn’t win a competitive award but the coveted BAFTA fellowship.

The funereal look of the red carpet with all that enforced black. No matter how much people may want it to be otherwise, a large part of any film awards audience watches for the fashion and glamour. Ratings for awards ceremonies are decreasing dramatically each year as it is, putting people off with politics doesn’t help. There must be other more effective ways of raising awareness of  good causes than demanding that women dress as if they are in perpetual mourning.

Social media commentary on the awards. The attacks by mostly women on Kate Middleton for not wearing black were awful and missed the whole point of causes such as Times up. Awards season has also become a time when people who can’t produce a coherent tweet seek to attack ‘white men’ many of whom have produced the greatest work in cinema simply for being men and for being white. 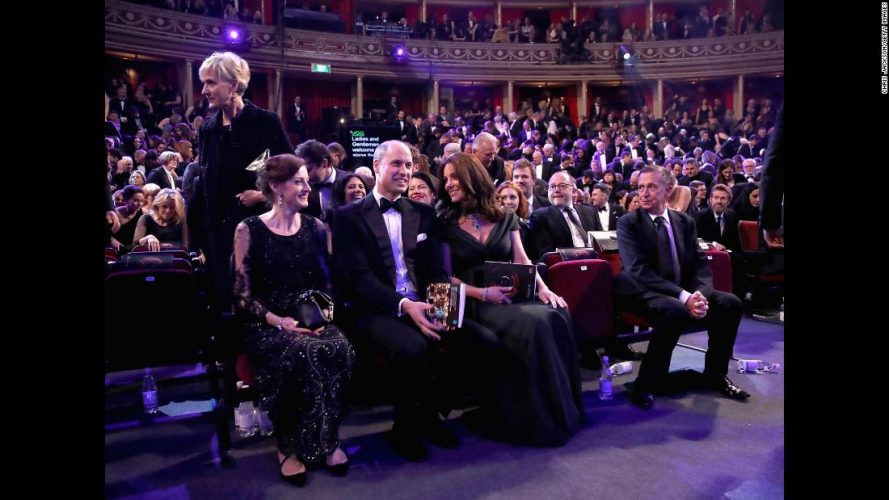 This topic probably deserves an article in its own right but for now one observation will suffice: Bigotry is bigotry, no matter how many likes you get for it.

Politics. Again this is another topic which deserves its own article, but the relentless politicisation of film awards shows in the past few years is sucking the fun and entertainment out of them. The BAFTA’s, thankfully, have a lighter touch on the subject than the American shows but even so, the films and achievements of talented people are being overshadowed by the politics. Dwindling television audiences are a testament to how this is not a good move for the industry in the long term.

For all its faults it’s still the most magical way to spend a couple of hours in the dark – in a public place.

The Best Films to Watch in 4K