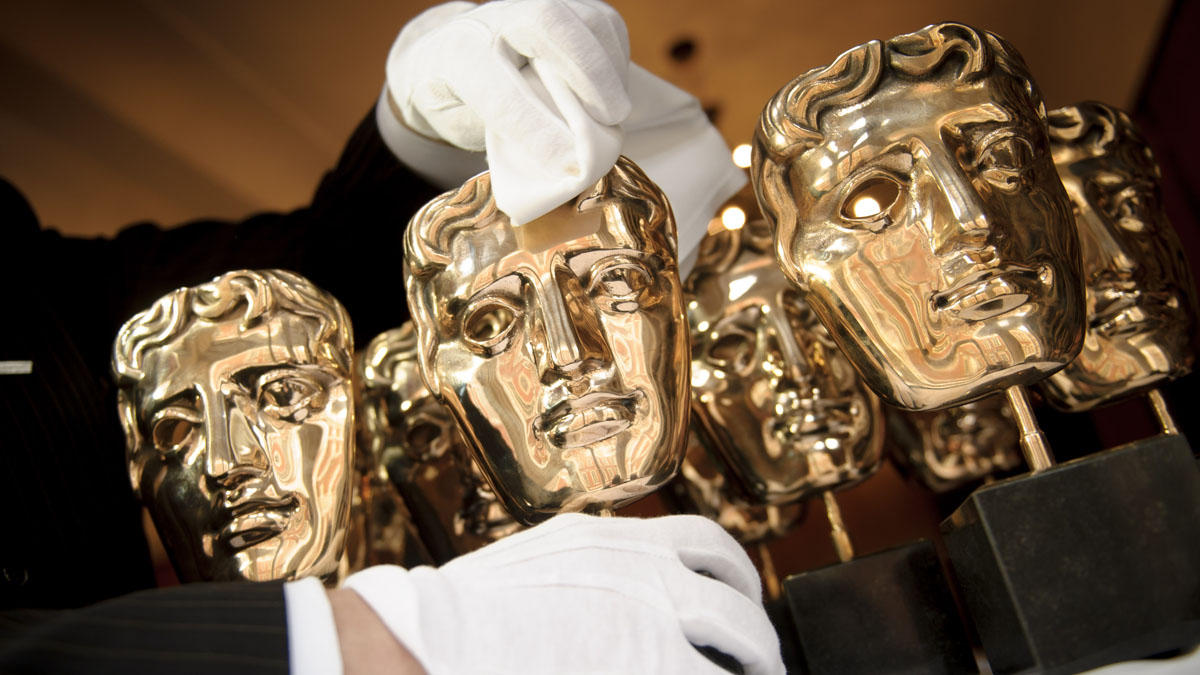 The British Academy of Film and Television Arts has opened the door for major film awards to accept non-theatrically released submissions for the first time.

In its rules, which were recently updated in readiness for the upcoming season, BAFTA confirms consideration will be made in exceptional circumstances where a film has not met the ten day theatrical release criteria.

At the committee’s discretion, and only in exceptional circumstances, a film which has been available to the UK public through other patterns or forms of distribution may be considered for entry

This statement succeeds an earlier rule, which clearly defines eligible films as being ‘screened to the widest possible public paying UK audience prior to the ceremony; films should not be screened purely to qualify them for these awards’. This is a huge move for a major film awards, who are essentially recognizing the shift in motion picture distribution. In other words, feature films produced and released by companies such as Amazon Prime and Netflix could be considered alongside the usual cinema releases of the year.

The Academy Awards have previously nominated films such as Netflix’s documentary feature Virunga, as this and short films can win eligibility on the festival circuit. However, live action feature films must have screened theatrically in order to qualify in the Best Picture and other feature film categories. A rule amendment of this magnitude from its British counterpart could prompt a review of the Oscar and Golden Globes rules too.

Though BAFTA only agree to make ‘exceptional circumstances’ for those put forward for consideration, this acknowledgement from a major awards body of a digitally released film’s credibility is a massive step forward that may trigger a change in how awards contenders are released.