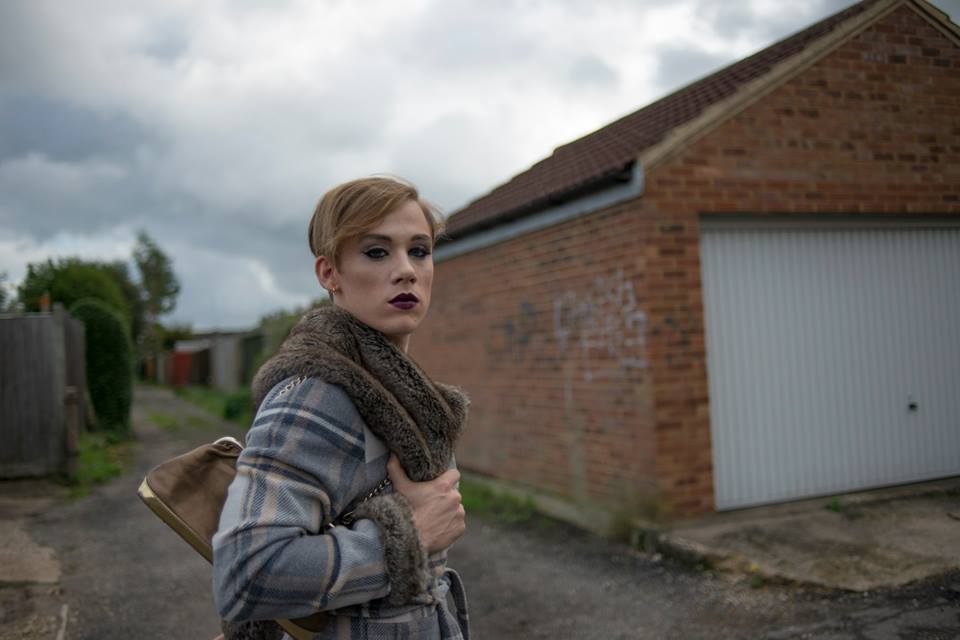 We often marvel at the big budget blockbusters that consistently grace the widest screens possible. Yet it’s so often the tightly-confined imagination and craft instilled into criminally unseen short films, that arguably provide the greatest thrill, as the latest generation of fascinating talents emerge.

Made possible by the British Council as part of their Short Film Scheme, the BAFTA Shorts class of 2015 will be touring internationally, touching down in Birmingham on Thursday 29th October (5:45PM – 9PM) at BCU (Birmingham City University).

Being a fellow Midlander myself, it’s a real pleasure to help promote this event, in an attempt to hopefully allow more eyes to be exposed to such great works.

The films to be shown are as follows:

This BAFTA-winning, Oscar-nominated short, set in 1970s Belfast, finds Jamesy and Malachy over the moon when their soft-hearted Dad presents them with two baby chicks to care for. But the boys are in for a shock when their parents announce that big changes are coming to the family. 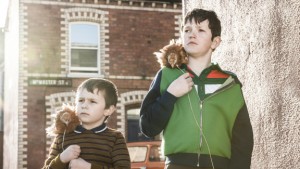 Inspired by love, a misguided monkey believes he is destined for the moon. 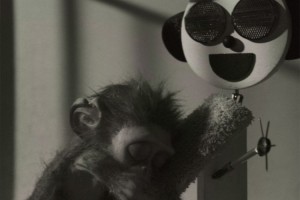 When a mother is hit by a rare condition that sees her lift off the ground at a slow but ever increasing rate, her husband and daughter are forced to come to terms with losing her. 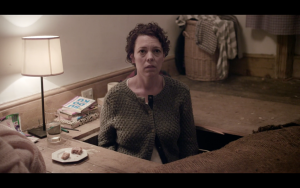 ‘You want to put her in a home, you tell her, tell her now!’ hisses one brother to the other. But Mother won’t go, and their own lives unravel as she clings on. Innovative life-size animated characters tell the stark and darkly humorous tale of caring for an elderly parent. 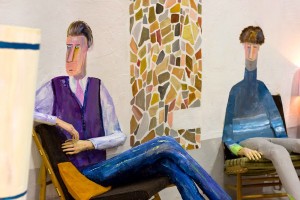 Hamid struggles to care for his younger brothers when their father abandons them for Pakistan. A story inspired by true events. 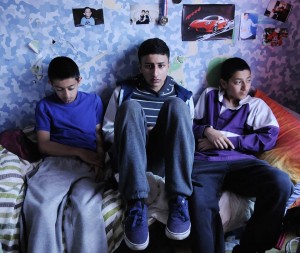 An original coming-of-age drama about the struggles of a young driver named Connor who secretly likes to cross-dress. Taking place in the English wastelands left by the economic downturn, Slap is an exploration of teenage masculinity in the modern age. 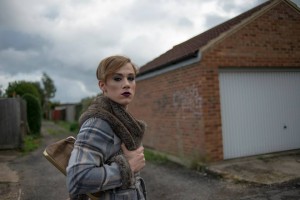 A short film depicting a dad’s influence as a young boy’s life. His judgmental character mixed with the boy’s fondness for his dad prove to be a toxic mix that tears away at a world of opportunity and experiences. 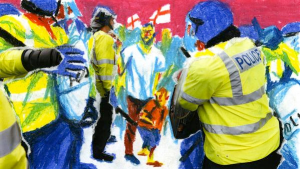 Anna lives in her Mum’s garden shed making videos with her thumbs. Her Mum wants her to come out but Anna doesn’t want to. 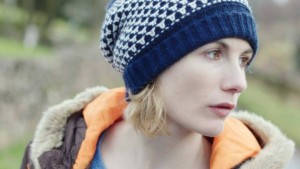 To ATTEND this free event:

Christmas Comes Early In The New The Night Before Trailer