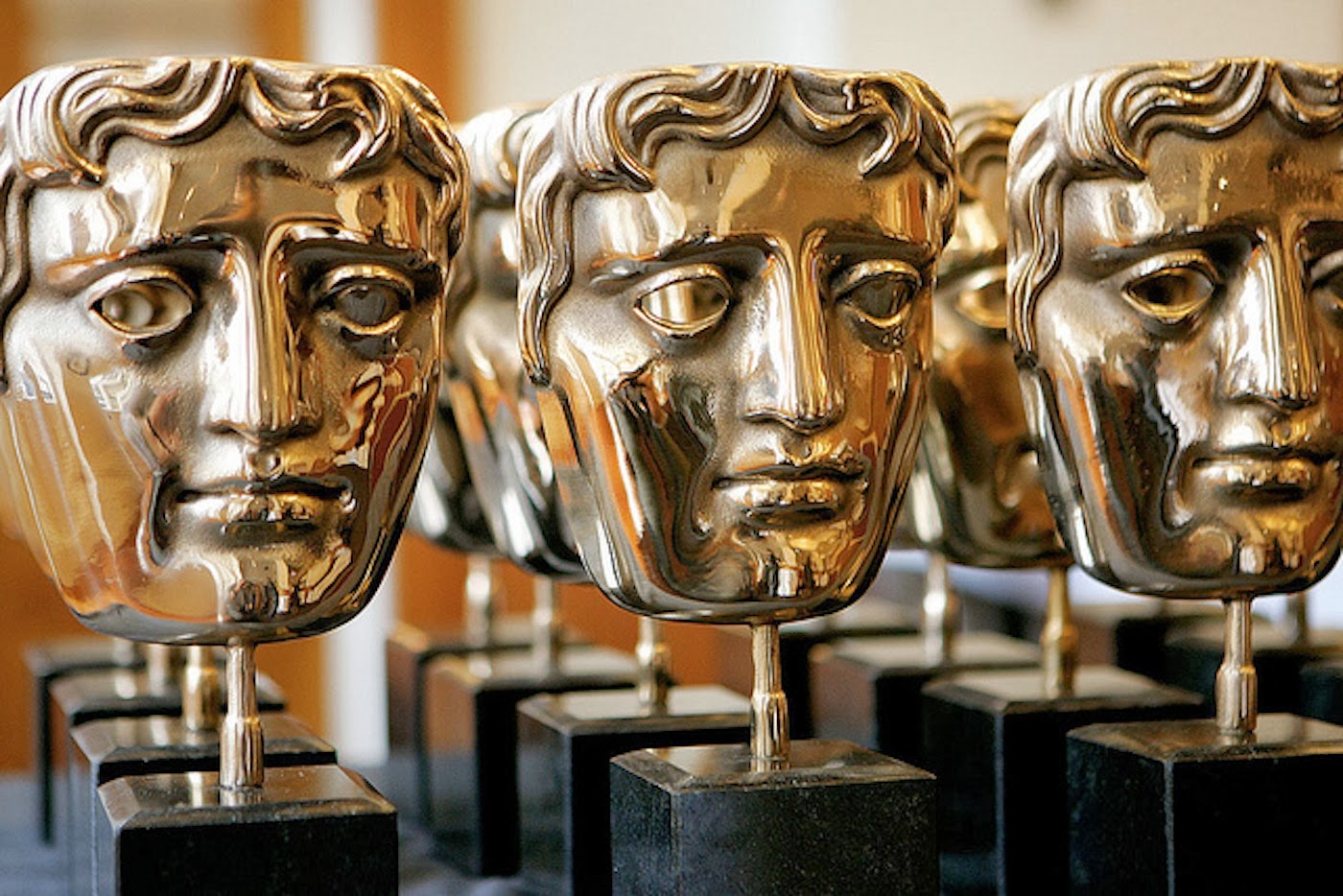 A portrait of the “weirdos” who profited from the 2008 financial collapse, based on the bestselling book by Michael Lewis.

Steven Spielberg’s latest is a Cold War thriller in which Tom Hanks’ New York lawyer is sent to East Berlin to defend an American pilot held by the Soviets.

Adapted from Patricia Highsmith’s novel, this romantic drama stars Rooney Mara as a young photographer who falls in love with a glamorous older woman (Cate Blanchett).

In this gritty period endurance drama, Leonardo DiCaprio plays a 19th century fur-trapper left for dead in a frozen wilderness.

This gripping dramatization of The Boston Globe’s investigation into child abuse in the Catholic Church stars Michael Keaton and Mark Ruffalo.

Redmayne plays the title role in this sensitive portrait of Lili Elbe, a transgender Danish painter who was one of the earliest patients to undergo sex reassignment surgery

Five-time Oscar nominee DiCaprio clearly had his eyes on an award when he chose the role of Hugh Glass, a 19th-century fur trapper fighting for his life in the icy American West.

Stranded on the red planet with a diminishing supply of food and water, Matt Damon’s botanist-turned-astronaut somehow manages to keep his sense of humour.

Fassbender’s unflattering portrayal of Apple co-founder Steve Jobs was met with widespread critical acclaim, but failed to find an audience at the box office.

The Swedish actress plays Gerda Wegener, an artist from Copenhagen whose husband is Lili Elbe, one of the first people to undergo sex reassignment surgery

Rising indie queen Brie Larson is hugely affecting as the kidnapped mother forced to raise her child in a single room, in this adaptation of the best-selling novel by Emma Donoghue.

Playing the titular Carol, an unhappy, divorcing woman who falls instantly in love with Rooney Mara’s department store assistant, Blanchett is an exquisite mass of juxtapositions: elegant and haughty; scared and vulnerable.

Maggie Smith, The Lady in the Van

Moving from riches to rags, Maggie Smith took a break from playing Downton Abbey’s Dowager Duchess to star as a bag-lady in Nicholas Hytner’s comedy, adapted from a stage-play of the same name. Smith’s role is inspired by the real-life woman who moved into playwright Alan Bennett’s driveway for more than a decade, where she lived in a rusting yellow van.

Saoirse Ronan gives easily the most mature performance of her career as a young Irish woman persuaded to move to New York from her home in rural Ireland.

Anchorman director McKay proved himself capable of a more serious kind of comedy with this dark financial satire, following a group of awkward hedge fund managers during the 2007 financial crisis.

Spielberg’s Cold War drama starred Mark Rylance as a Russian spy, and Tom Hanks as the lawyer negotiating to exchange him for a captured US pilot, in a loose retelling of the 1960 U-2 incident, in which American Francis Gary Powers’s plane was shot down over the Soviet Union.

Haynes has won widespread acclaim for his stylish, sumptuous adaptation of Patricia Highsmith’s 1952 lesbian love story, The Price of Salt.

Drawing on hard science with wit and panache, Scott produced his best sci-fi picture since Blade Runner with this tale of a Mars-bound botanist.

Iñárritu, who won a Best Director Oscar in 2014 with Birdman, went more than $70 million over-budget while shooting this frost-bitten period survival drama. To capture the film’s brutal landscape, he insisted on only filming with natural light.

Idris Elba, Beasts of No Nation

Outstanding Debut by a British Writer, Director or Producer

He Named Me Malala

Listen to Me Marlon

Film not in the English Language

The EE Rising Star Award (voted for by the public)