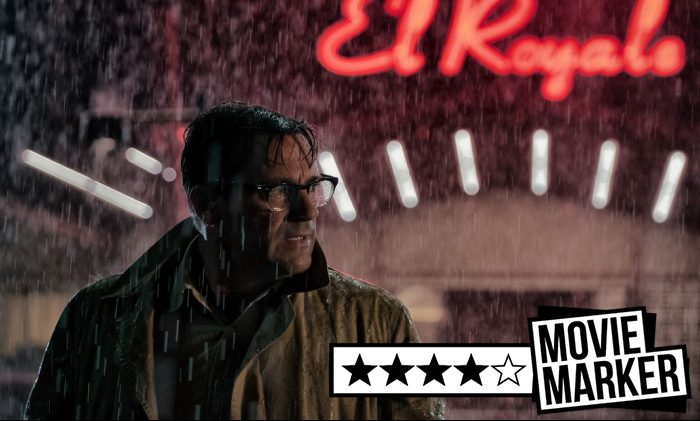 Bad Times at the El Royale has seemingly fallen foul of the particularly hectic October release schedule in the U.K. As Venom and A Star is Born dominate the box-office and with the London Film Festival in full swing, El Royale has not received the recognition it deserves. 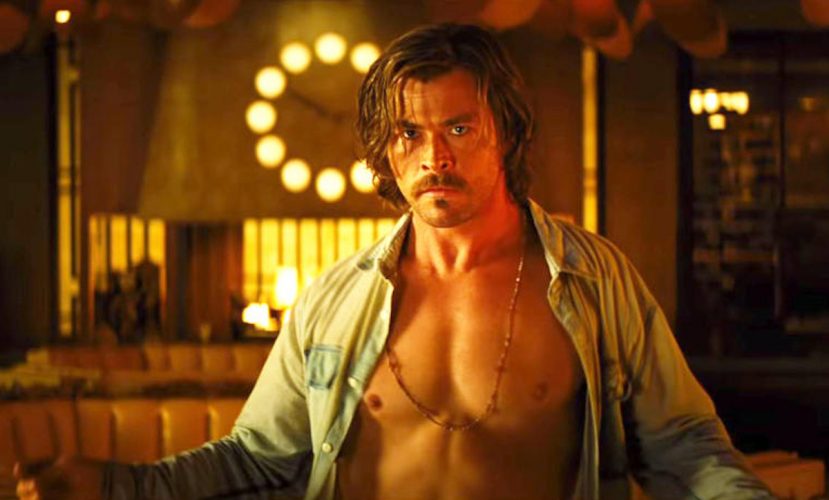 From the get-go, El Royale feels like a throwback to Tarantino in all his 90’s pomp. Director Drew Goddard, no stranger to managing madness following his debut A Cabin in the Woods, has crafted an immersive, intricately linked murder-mystery that feels like a grindhouse version of Cluedo. The violence is garish but necessary, the dialogue is short and snappy and the characters are most importantly, interesting. The hardest part of any film with so many moving parts, is making the audience actually bond with those involved. Goddard, who also wrote the screenplay, has nailed this – giving enough back-story for each, whilst holding enough back to keep us learning more.

Between Jeff Bridge’s bad-ass priest, Dakota Johnson’s kill-happy hippy and Chris Hemsworth’s dancing cult-leader, the wider cast have somehow managed to create a credible on-screen dynamic, despite the stark character contrasts. Cynthia Erivo’s soulful singer Darlene is the obvious standout and her interactions with Bridge’s Father Flynn provide some of the most film’s most satisfying scenes. Lewis Pullman’s unassuming concierge Miles is another strong performance deserving of a mention.

The film swaggers along accompanied by its killer soundtrack, which plays a crucial part in the films tonal change from chapter to chapter. It’s dark and violent, yet at times it’s engaging and even emotional. The sharp edits that mash-up the timeline don’t over-complicate the plot, but accentuate the frenzied feeling that Goddard is creating as we head towards the plot’s crescendo.

As expected there are some areas where a film with so much going on inevitably suffers. Jon Hamm’s Seymour is arguably the biggest victim of this, with his character perhaps not utilised as much as it could have been. The film also feels a little too fleshed out in parts, lingering on some of the less necessary aspects and leaving one or two plotlines unexplored as a result.

Bad Times at the El Royale really does feel like a Tarantino movie and that’s no mean feat, Goddard has taken his own style and applied tried and tested techniques to create a compelling, genuinely exciting movie and one that deserves to be enjoyed by a wider audience.