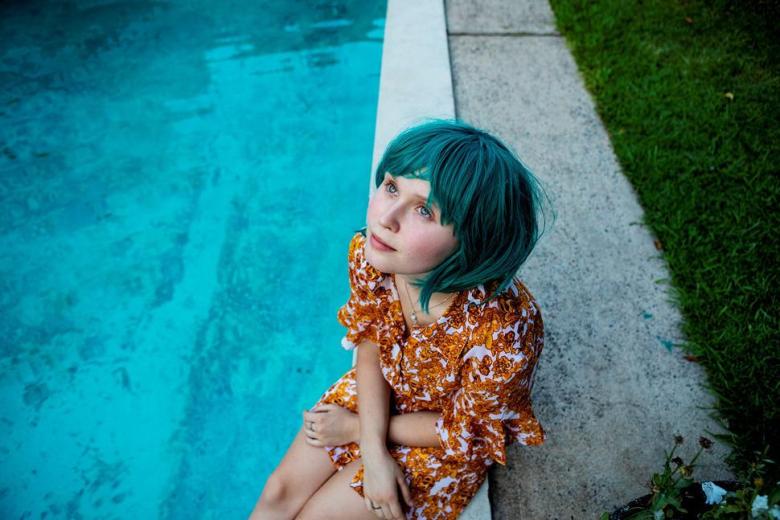 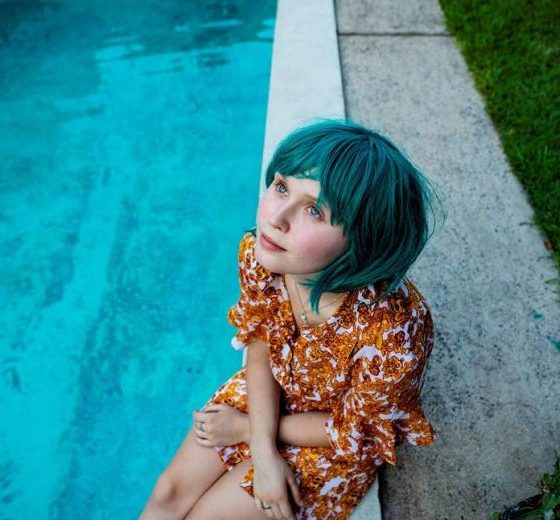 Bringing your feature debut to a major film festival is no mean feat. Shannon Murphy’s Babyteeth is in competition and this Australian feature could make some waves.

Based on a play of the same name from 2012 from Rita Kalnejais, who also is the screenwriter. Babyteeth follows Milla Finlay (Eliza Scanlen) she is severely ill and falls in love with small-time drug dealer Moses (Toby Wallace), it’s her parents’ worst nightmare. But as Milla’s first brush with love brings her a new lust for life, things get messy and traditional morals go out the window. What might have been a disaster for the Finlay family instead leads to letting go and finding grace in the glorious chaos of life.

Shannon Murphy’s Babyteeth is dysfunctional, tender, beautifully unsaturated and pulls on your heartstrings. The film brings a peculiar indie voice into cinema with great emotion blended into it. During difficult times humour can become awkward as we face our own mortality. Milla embraces her inner-self and shows her boundless will against this illness. Murphy avoids cliché with Babyteeth and while some recent films on the subject have embraced it, Murphy forces it out.

We are dealing with a family all taking medicated drugs in a legal and illegal way and Moses, our love interest, is a ‘black sheep’ within his own family. The complexity of our supporting cast enhances Milla’s story. Her parents are flawed and have their own personal problems, it pushes the boundaries and builds tension which eventually release. We are witnessing an immense change in their lives and you witness the true ugly side of disease.

Babyteeth proves that this type of film doesn’t need to be overly romantic or watered down, instead it pushes the boundaries and delivers. The scenes all begin with stylised text giving us an insight into what we are about to witness, combine this with a mesmeric soundtrack and it paces itself well. At times the music will cut out abruptly, as Murphy cuts to alert us of the importance of an upcoming monologue or moment.

Eliza Scanlen (who is about to feature in Greta Gerwig’s ‘Little Women’) displays what the future will hold for her in cinema. Milla is a ball of energy that has discovered her own liberty and freedom. Her love for life is intoxicating and it spreads upon her parents, teacher, neighbours and Moses. Cancer can take you, or you can get up and live for the moment. In her lower moments, you can still feel the spark inside her. Essie Davies (The Babadook) & Ben Mendelsohn (The Dark Knight Rises) give bold performances as Milla’s parents. Mendelsohn delivers some tender scenes, particularly at the end. While Toby Wallace as the love interests displays a little bit of ALIEN from Spring Breakers, far beyond your conventional love interest. He is a unique character and his arc is fully explored. His scenes with Scanlen are intensely poetic and expressive.

Shannon Murphy wants you to ache for Milla and her family but also celebrate life. Babyteeth will fill you with life and fill your soul with joy. A true festival darling.