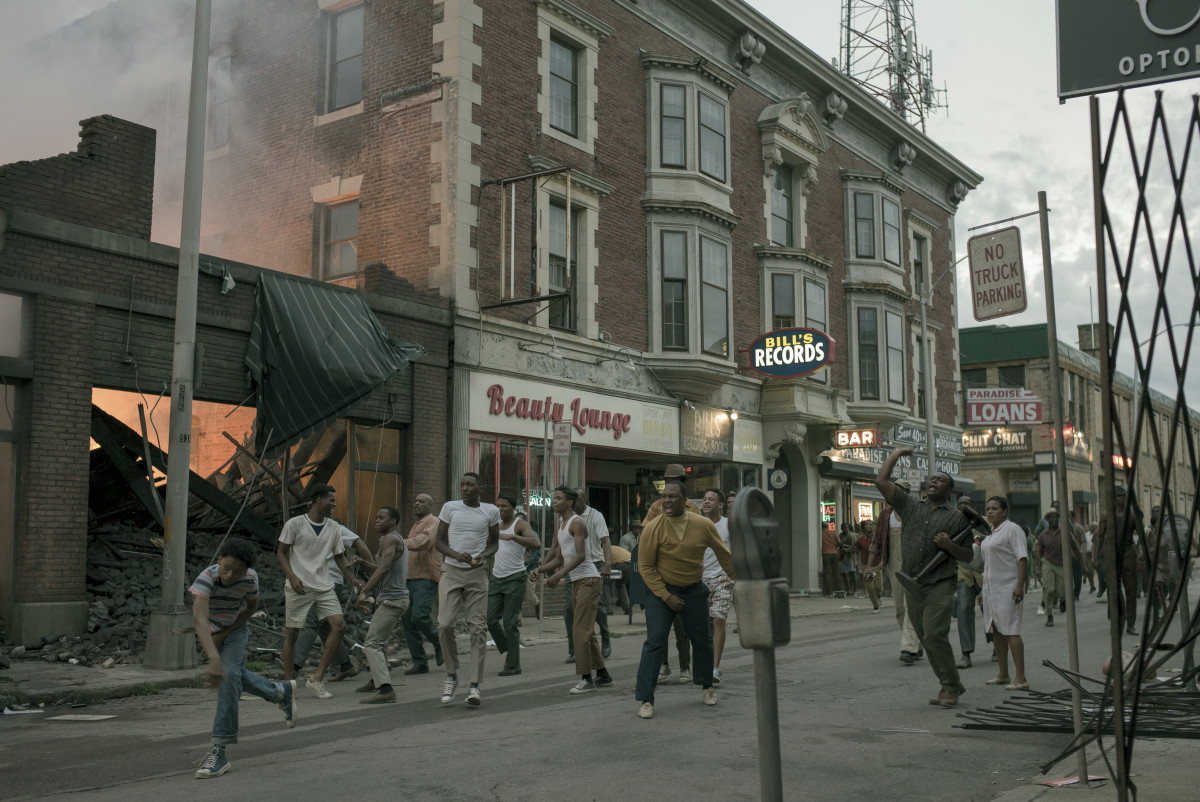 For the past three years the Oscars have been plagued with controversy over their lack of diversity and minority representation. It’s almost a tradition that #OscarsSoWhite overruns social media throughout February each year.

Recent films including 2017 Best Picture winner Moonlight and 2015 nominee Selma have given an important platform for black and minority filmmakers, and the incessant calls for better representation in the Academy have in part been acted on. Cheryl Boone-Isaacs pledged a substantial improvement within the membership and in the two years since the difference is slowly beginning to show.

This year the debate will no doubt be spearheaded by another film, like Selma, set against the civil rights movement of the 1960s – Oscar winning director Kathryn Bigelow’s Detroit.

Detroit is a powerful drama based on the 1967 riots between the African American communities and the notoriously aggressive police force. With two brilliant performances from John Boyega and Will Poulter – who both deserve supporting actor consideration – the film hones in on one particular altercation at the Algiers hotel to present in stark, chilling reality the racial injustice that occurred right up until the end of the civil rights movement. However, far from being a historical drama, the relationship between African Americans and the authorities is one which has been thrust back into the spotlight in recent years after several high profile incidents.

The film displaces national modern day social issues so as to illicit shock without fear, to incite self-assessment without humiliation and to fuel an important debate at a time when the White House is seen more as an antagonist than a peacekeeper.

Though opinion among critics is divided and its campaign credibility dented, Detroit demands attention. The long scene which comprises the second act packs a real punch and hones in on the real enemy of segregation, that of ignorance. Poulter plays an inherently racist police officer whose questionable actions go unchallenged by fellow officers who turn a blind eye to injustice and find moral solace in the reactionary protection of African Americans, as opposed to the preventative confrontation of their white colleagues.

It’s an important story to tell that has obviously turned heads, though not always for the right reason. However, tent-poling a socially relevant narrative around two strong, high profile performances is why Detroit likely will get some awards recognition this season, punctuated by a great soundtrack and original song from The Roots.

This article, however, is not concerned so much with why it could win awards as why it should and, credibility and production value aside, Detroit is a film that matters right now.

Selma and Moonlight disrupted the Academy Awards for the right reasons. Ava DuVernay received an outpouring of support after her directorial snubbing, so much so that the following year’s exclusion of any people of colour from the acting nominations sparked a full blown controversy via #OscarsSoWhite. Following which, in 2017, Moonlight swept awards season with critical acclaim and, despite expectation that Damien Chazelle’s La La Land would convert many of its record nominations, took home Best Picture. Mahershala Ali also took the prize for Supporting Actor.

The three years between Selma and Moonlight will be defined through our collective condemnation and ultimate recognition and rectification of diversity issues within the Academy. Where Selma exposed a distinct bias towards white males, Moonlight demonstrated a capacity for change. Win or not, the exposure that a film made by people of colour received established a standard for which future generations of black filmmakers could aspire towards. “It is possible” was the clear message of these films, and one that was desperately needed.

Where both Selma and Moonlight created opportunity, Detroit offers the prospect of equality. It’s a narrative of racial, social injustice through the gaze of African American protagonists, told by white American filmmakers. An easy concept to condemn, but in reality a substantial step forward.

Kathryn Bigelow is the only female Oscar winning director and Mark Boal her screenwriter and co-producer. Both are white. Both are American. So is producer Megan Ellison. So is composer James Newton Howard. So are most of the crew. Does it matter? Should it matter?

It’s a complicated debate that will no doubt have passionate defenses from both sides. On the former are those that will staunchly oppose a narrative owned by African Americans to be told by a predominantly white crew. Then there are those who will argue that a good film is a good film, regardless of who’s behind the camera. For fear of sounding like an annoyingly non-committal politician, both arguments have merit. If Selma and Moonlight created opportunities for people of colour then why have they not been heavily involved in the production of a narrative that is born from their families, their history and their culture. However, if a necessary story is told in a powerful way that effectively conveys a admirable message, it should not matter who is telling the story; a film should speak for itself.

Allow me to break the fourth wall for a moment and declare my marginal support for the latter, albeit with caveats. To some extent the circumstance surrounding a film’s production is immaterial to the quality of the film, but it can massively affect our judgment – just ask Nate Parker.

This is a film about race, and that is imperative to the story.

The argument here is not about the story being told but the people telling it, and it is easier for us to write about what we know and to convey feelings we have felt. To bring to life a story never personally felt, never experienced and never directly understood with such conviction just because it’s the truth is an achievement not to be confused for ignorance.

Detroit succeeds where few other films can – not just in forcing acknowledgement of inequality, but in aiding the desegregation of perspective, and only when we’re capable of looking at history through an unfiltered lens can we begin to expand our cultural landscape with products of genuine equality.

This is why the Oscars need Detroit, and this is why you should watch it. 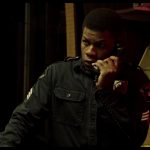 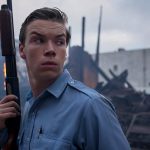 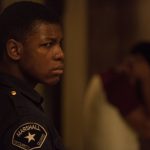 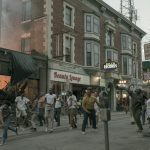 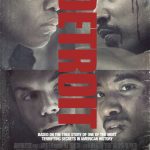 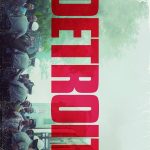