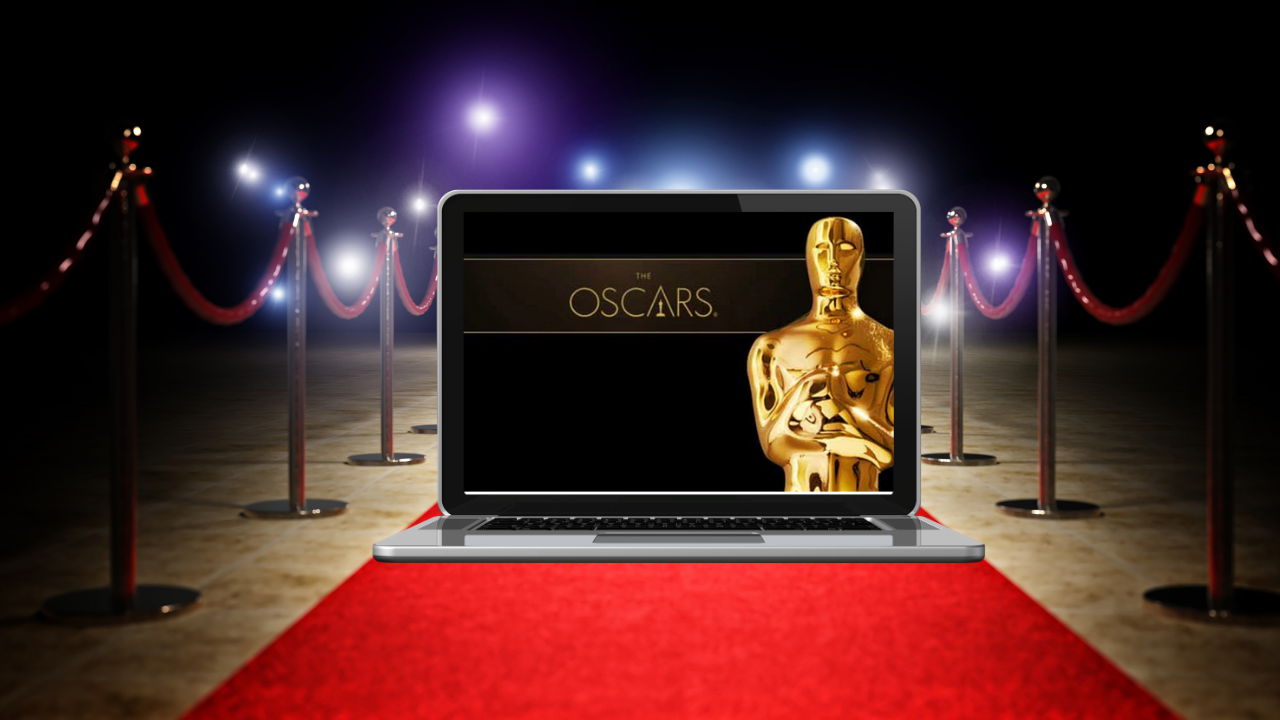 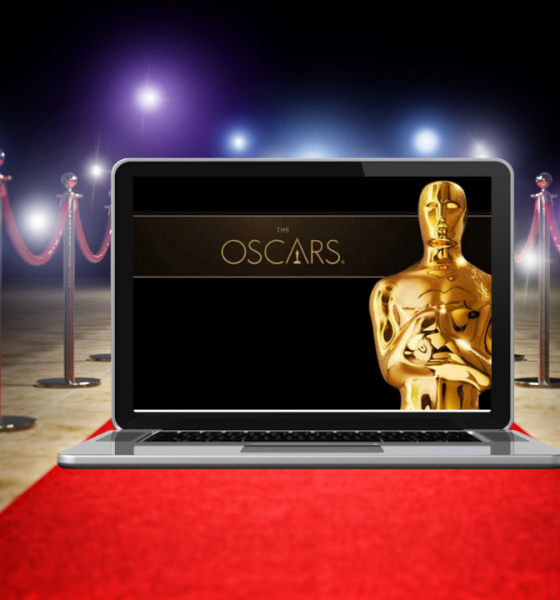 We’re approaching the business end of awards season, with the BAFTAs and Oscars up in a few weeks, so the excitement should be at fever pitch. Sadly, even an actress stripping off at the Cesars (French Oscars) has so far raised a little more than a tepid temperature. The reasons for this muted awards season are many and varied.

1. There is the obvious one that most people simply don’t know the films being nominated. There hasn’t been the usual shared cinematic experience for audiences due to the closure of cinemas as a result of the global pandemic. While many of the films are available on streaming platforms, this can lessen the urgency to see them. It’s one thing to rush out and see a marquee film or a well-reviewed one on opening weekend, quite another to think, ‘I’ll get around to seeing it sometime, it’s not going anywhere,’ if it’s on Netflix.

Also, no matter how big your television/laptop/telephone screen, most films can feel ‘reduced’ without the backdrop of a theatre to carry them.

2. There are no real movie stars among the current nominees. This has been a problem for a while, and it’s just going to get worse in the coming years. With the exception of the likes of Brad Pitt and Leonardo DiCaprio, now in middle age, the era of box office draw movie stars is pretty much dying. Cinema now has actors or stars such as The Rock who can pull in big box office numbers but only for a particular kind of film; blockbusters that get nominated for MTV type awards, not BAFTAs and Oscars. All-round movie stars who can seamlessly move across genres seem to be a dying breed.

3. On top of that, the glamour of awards shows is also diminishing. At one time, we rarely saw the big stars outside of their films. So, to see them all dressed up on the red carpet was a big deal. Now we can see many of them all the time on social media. We know what they have for breakfast. When they have an ingrowing toenail. The mystique has largely evaporated. The much-maligned studio system from the ‘golden era’ of Hollywood did have some plus points. One was that it created mystery and distance around stars so that even the dullest could appear somewhat interesting. Social media has drawn the curtain back, and we’ll never now see past the man behind it working furiously to make them seem larger than life.

4. There is a compelling human interest story in Chadwick Boseman being nominated posthumously for his incendiary turn in Ma Rainey’s Black Bottom, but otherwise, there isn’t much for casual moviegoers to emotionally invest in this year. Personally, I would love to see David Fincher finally get his Oscar for best director because I’m still salty about him losing for the Social Network. Still, Mank is very much a ‘Hollywood insider’ film and Fincher, possibly winning for it is unlikely to draw big audiences.

5. Award ceremonies generally have lost their magic. The Grammys have been shedding viewers like dandruff year after year. The Golden Globes suffered all-time ratings low last month, down 60% from the 2020 show when Ricky Gervais eviscerated the star-studded audience for their hypocrisy. Gervais said what an increasing number of people think about celebrities; that they are out of touch, hypocritical and self-serving, so watching hours of them patting themselves on the back is not top of people’s to-do lists. This is likely even more so in a year when many people have lost loved ones, jobs and are experiencing mental health difficulties. It’s a tricky one because, sometimes, when people are going through a difficult period, they need the glamour of the movie world to cheer them up. But the awards shows so far have not managed to bridge that gap.

6. The recent politicisation of awards shows has really damaged them and alienated large chunks of the potential audience. It doesn’t help that when the nominations come out, few film outlets now discuss the merits of the films or the performances. Instead, they count the number of nominees there are from a minority group. They talk about the ‘snubs’ is which minority group has failed to be nominated. Social media platforms then attack the awards committee/voters for being racist/sexist/bigoted. The whole awards process then becomes defensive, ugly and political as opposed to celebratory. It’s a real turn off for many.

7. The ceremonies so far this year have been like office zoom meetings, only with better gowns, and heaven knows zoom get-togethers lost their novelty a month into lockdown episode 1. It didn’t work for the Golden Globes or the smaller awards ceremonies such as BIFA. The whole getting dressed up to stay home thing was pointless. It was interesting to see how much attention Jodie Foster received for accepting her award in her pyjamas – the outfit of choice for most people during this pandemic. Zoom ceremonies simply lack the atmosphere needed to make a lengthy ceremony pop.

8. The 93rd Academy Awards on April 25th will come from two locations – Hollywood’s Dolby Theatre and Union Station in Downtown LA. Presumably, this is to allow for more social distancing for presenters and nominees. However, there will be no audience and, therefore, again, the lack of atmosphere that has blighted ceremonies so far. In addition, the usual events around the Oscars ceremony will not be taking place, so there is little buildup to it. There will be no Oscar Nominees Luncheon before the show, and the traditional post-ceremony Governor’s Ball is also cancelled. There is no word yet on how the usual parties can take place with the current Covid restrictions.

As someone who loves the Oscars, I hope that the Academy’s promise that the ceremony itself will still be “exciting“ is borne out by the telecast in April. However, I can’t get rid of the niggling feeling that this is the beginning of the end for some movie awards shows. Telecasts need big advertisers who, in turn, want big audiences. If the shows can’t deliver, they will be scrapped. In itself, that’s not necessarily a bad thing. There are far too many awards shows at present. By the time we get to the Oscars, viewers have been saturated with the same winners and speeches for several months and have lost much of their enthusiasm for the whole ‘, and the award goes to’ thing. I just hope that the baby doesn’t get thrown out with the bathwater.