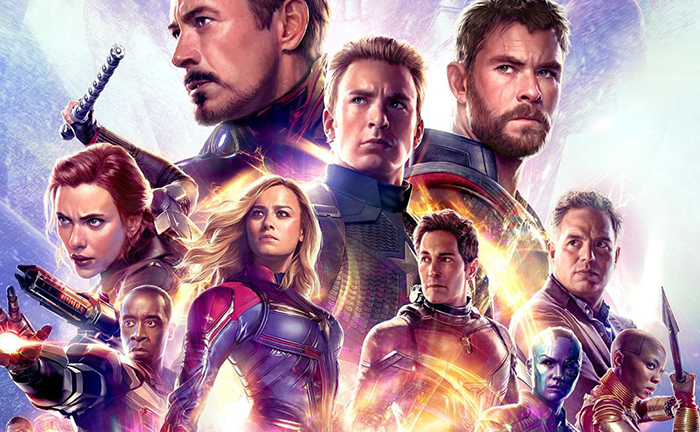 “We’re in the endgame now”

The most highly-anticipated blockbuster of the year, Marvel Studios’ Avengers: Endgame, held its world premiere at the Los Angeles Convention Center last night, and emotions were running high as the original six Avengers each came out on stage to speak about the momentous event.

Following the first screening of the film, reports indicate that by all accounts “there wasn’t a dry eye in the house” as the cast took to the stage to express their gratitude and love for one another and the crowd.

Mark Ruffalo, who has starred as Bruce Banner / The Hulk in six separate films (from Joss Whedon’s The Avengers in 2012 to the Russo Brothers’ Endgame), said: “It’s been an amazing ride and so moving, I love all of you guys so much. It’s been the trip of a lifetime, and what you did up there tonight was so beautiful. My brother and sister Avengers, I love you so much!”

“I have a lot of my friends and family here tonight, and a lot of them are right up here,” said the one and only Captain America, Chris Evans, of those on stage with him, “We have this bond that transcends what we do for a living … I cried like six times.”

Scarlett Johansson, who has portrayed the deadly assassin Natasha Romanoff / Black Widow since 2010’s Iron Man 2, praised the “beautiful, open-minded people” she had been given the opportunity to work alongside. Jeremy Renner, who has played Clint Barton / Hawkeye since 2011’s Thor, went down the stage thanking everyone from Marvel’s CEO and Chief Kevin Feige, to the Russos themselves. Chris Hemsworth, who was first deemed worthy in 2011, and has portrayed the god of thunder seven times, thanked his family and cast mates for their support.

Finally, Robert Downey Jr. – who kicked off the Marvel Cinematic Universe in 2008 with Iron Man – was uncharacteristically quiet on stage, overcome with emotion and crying openly, thanking fans and those who made the movies possible.

Avengers: Endgame releases in UK cinemas this Thursday and reviews are set to drop at 11pm tonight.