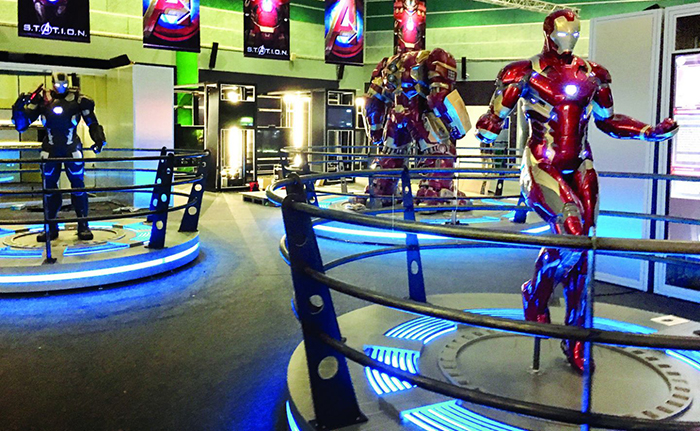 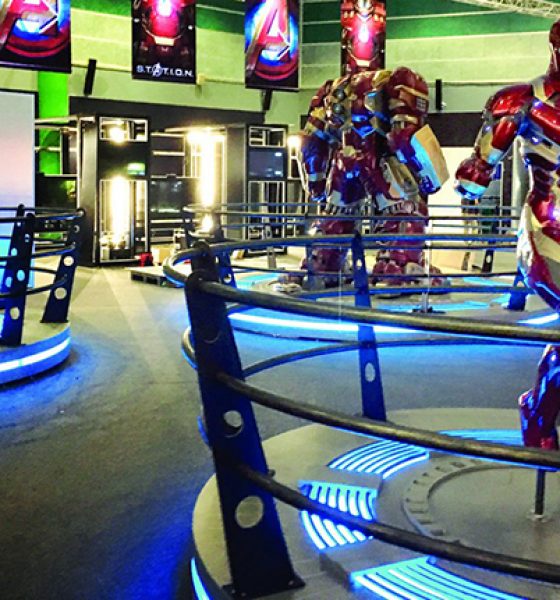 Calling all Marvel Cinematic Universe fans, the chance to step into the world of the Earth’s mightiest heroes is almost here, with the Avengers S.T.A.T.I.O.N. experience. 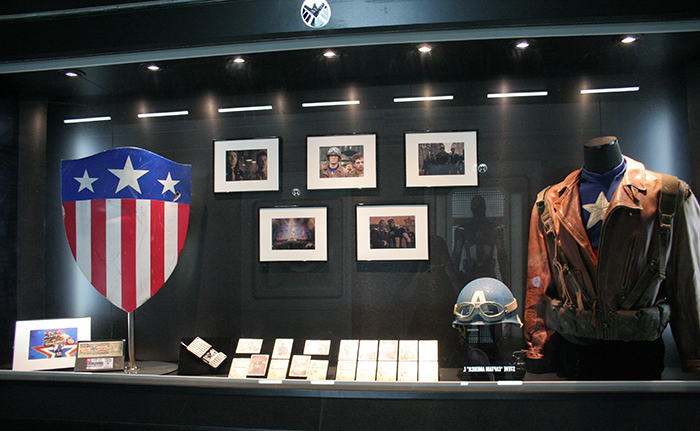 S.T.A.T.I.O.N., an acronym standing for Science Training And Tactical Intelligence Operative Network, will give fans of the MCU the chance to delve into the super-workings and back-story of each of The Avengers as they train to become an agent of the S.T.A.T.I.O.N. As part of their training, fans will get the opportunity to interact with props and characters straight from the big screen, including Thor’s hammer Mjolnir, Captain America’s shield, and Iron Man’s iconic suits of armour. There will also be the chance to study the universe through NASA’s Study on Exoplanets program, to simulate what flying as Iron Man might feel like, and to investigate the cutting-edge science that turned Steve Rogers and Bruce Banner into beloved heroes. 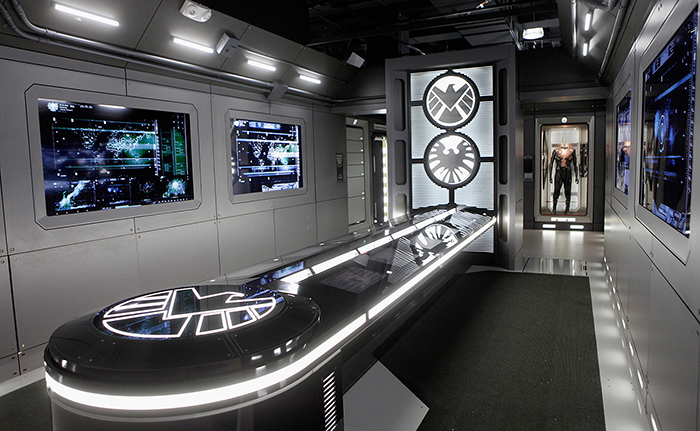 The 70-minute interactive experience whilst in London will also, in a world-first for the travelling show, host never-before-seen displays centred around Black Panther, Thanos, and The Wasp. The experience will take over the ExCeL London centre from the 1st of December 2018, to the 31st of March 2019. Tickets are on sale now, and selling out fast, so book here.

Captain Marvel, the next film in the epic MCU saga, is due for release in UK cinemas on the 8th of March, 2019, and will star Brie Larson, Jude Law, Samuel L Jackson, Lee Pace, and Clark Gregg.