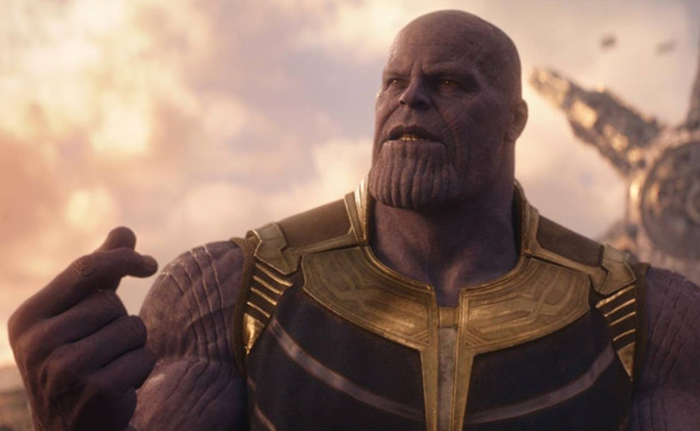 Stephen McFeely, one of the many unsung heroes of the Marvel Cinematic Universe – and co-writer on all three Captain America movies, as well as Avengers: Infinity War and next month’s Avengers: Endgame – has said in a recent interview that Infinity War at one point in time didn’t end with Thanos’ iconic snap.

Indeed, the gut-wrenching ending was almost pushed into the next film (and many forget that, originally, Endgame was entitled Infinity War – Part Two).

“We had so much story in those early drafts of Infinity War that, if anything, we thought we maybe shouldn’t do The Snap until the end of act one of Endgame,” McFeely explained.

However Kevin Feige, Marvel Studios CEO and chief, disagreed: “[The Snap] was the reason to adapt Infinity Gauntlet [the 1991 comic book Infinity War is based upon]. What was the most shocking thing we could do? End the movie with The Snap.”

And lo, an unforgettable ending was born. Indeed, by all accounts, the two agreed there was simply no other satisfying way to end the film. Having Thanos gather all of the stones, only to have The Snap be delayed by a year would have killed every ounce of pacing and left Infinity War feeling incomplete. Having the movie end with the heroes at their lowest, and making fans wait the agonising months until Endgame to see the story’s conclusion, was inarguably the right call.

Avengers: Endgame is out for release in UK cinemas from the 25th of April.

Taron Egerton On Portraying Elton John: “I Just Want To Make Him Happy”