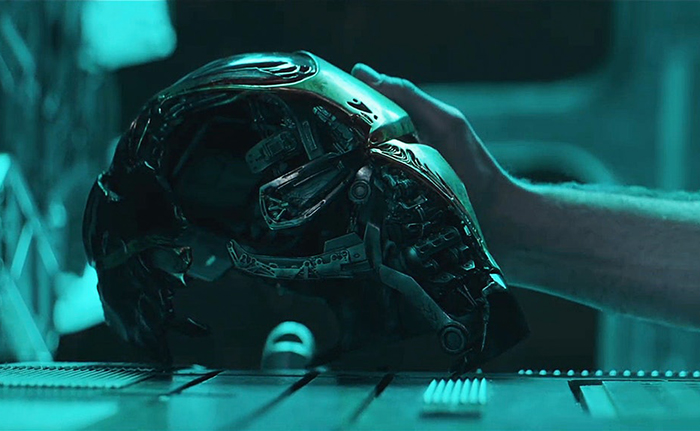 After an intensely positive round of test-screenings, it looks like directors Joe and Anthony Russo may be sticking with a reported three-hour runtime for the forthcoming Avengers: Endgame.

The highly-anticipated culmination of a decade-long saga has an awful lot of loose ends to wrap up, and the Russo brothers seem intently aware of the weight of expectation that the movie carries. In a statement to Collider, following recent test-screenings of a three-hour cut of the film, Joe said: “I think the studio is down with what the best story is. Right now, we think the movie is playing well and we’ve had great responses from our test audiences and we’re feeling very good about where it is. We’re still doing work to it. We’re not done with it. Again, this is a culmination film of twenty-two movies, it’s a lot of storytelling to work into it. Emotion is an intrinsic part of that to us. When you have to tell a really complicated story and you want strong emotional moments with the characters, it just requires a certain amount of real estate. This one, in particular, feels like three hours’ worth of real estate.”

We’ll find out for sure when Avengers: Endgame releases on the 25th of April, 2019. Luckily for fans, however, they don’t even have to wait that long for the next film in the Marvel Cinematic Universe, with Captain Marvel launching on the 8th of March.