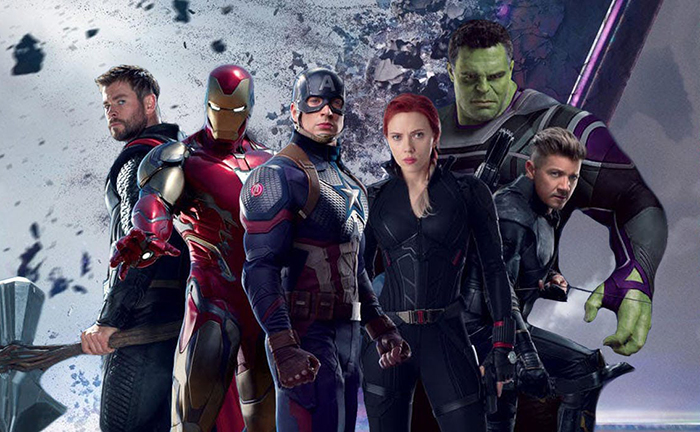 By now, it should be no surprise to anyone that Avengers: Endgame is a veritable box office behemoth. But what is surprising is the extent to which Marvel Studios’ latest superhero blockbuster looks set to destroy records in its second weekend.

As things stand, 2015’s Star Wars: The Force Awakens currently holds the domestic box office record for highest second weekend, with $149 million. Now that was a 39.8% drop from its opening weekend of $247 million. The latest Avengers, by comparison, opened to the tune of $357 million; which means it could drop by a full 57% and still break Episode VII’s record for highest domestic second weekend of all time.

For further reference, last year’s Avengers: Infinity War dropped by 55% from its first to second weekends, meaning the stage is all but set for Endgame to take the crown.

Indeed, Endgame is presently the eighth-highest grossing movie in history, after only seven days of release. That figure also pushes Marvel Studios over the $20 billion mark, for the combined global gross of their cinematic universe. The second-highest grossing franchise is Star Wars, with $9 billion, less than half that of the MCU.

Avengers: Endgame is in cinemas now, rated 12A.