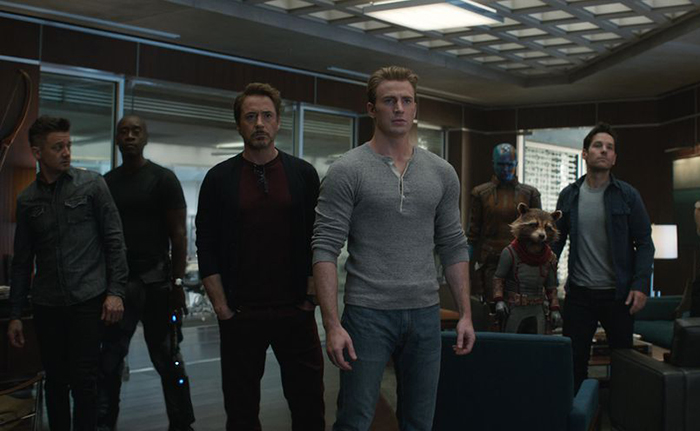 Look, it’s no surprise that Marvel Studios’ hotly-anticipated Avengers: Endgame is going to earn a hell of a lot of money at the box office. But the unfathomable extent to which the flick is set to hoard riches is veritably Smaug-like. In just two days, the film has earned $305 million – and it wasn’t even out in most of the world for that first day.

The film opened in 25 international markets on Wednesday, and garnered a whopping $169 million opening day – without the US or most of Europe. The largest single market was China, which made up $107.5 million, an industry record for a single day’s gross. In France the film opened to $6 million, and became the highest-grossing opening day of all time in the country.

Following Wednesday, Avengers: Endgame opened in an additional 21 markets on Thursday; including the United Kingdom, where it launched with $15.3 million – the largest single day ever recorded in the UK, and +86% higher than last year’s Avengers: Infinity War.

All told, Thursday added a further $136 million, before heading in to the three-day weekend. Cinema chains across the globe are already reporting that the film is largely completely sold-out through until at least Monday, with many larger multiplexes scrambling to add additional screenings, and pushing out other titles to make way for the superheroic behemoth.

Current box office predictions are putting the film at a conservative estimate of an $800 million global opening weekend, which will utterly destroy Infinity War’s previous record of $640 million. Presuming similar staying power to that last Avengers film, Endgame is comfortably assured to cross the coveted $2 billion mark within its lifetime gross.

A full report on the film’s box office, and a list of the numerous records it will have smashed, is expected Monday.