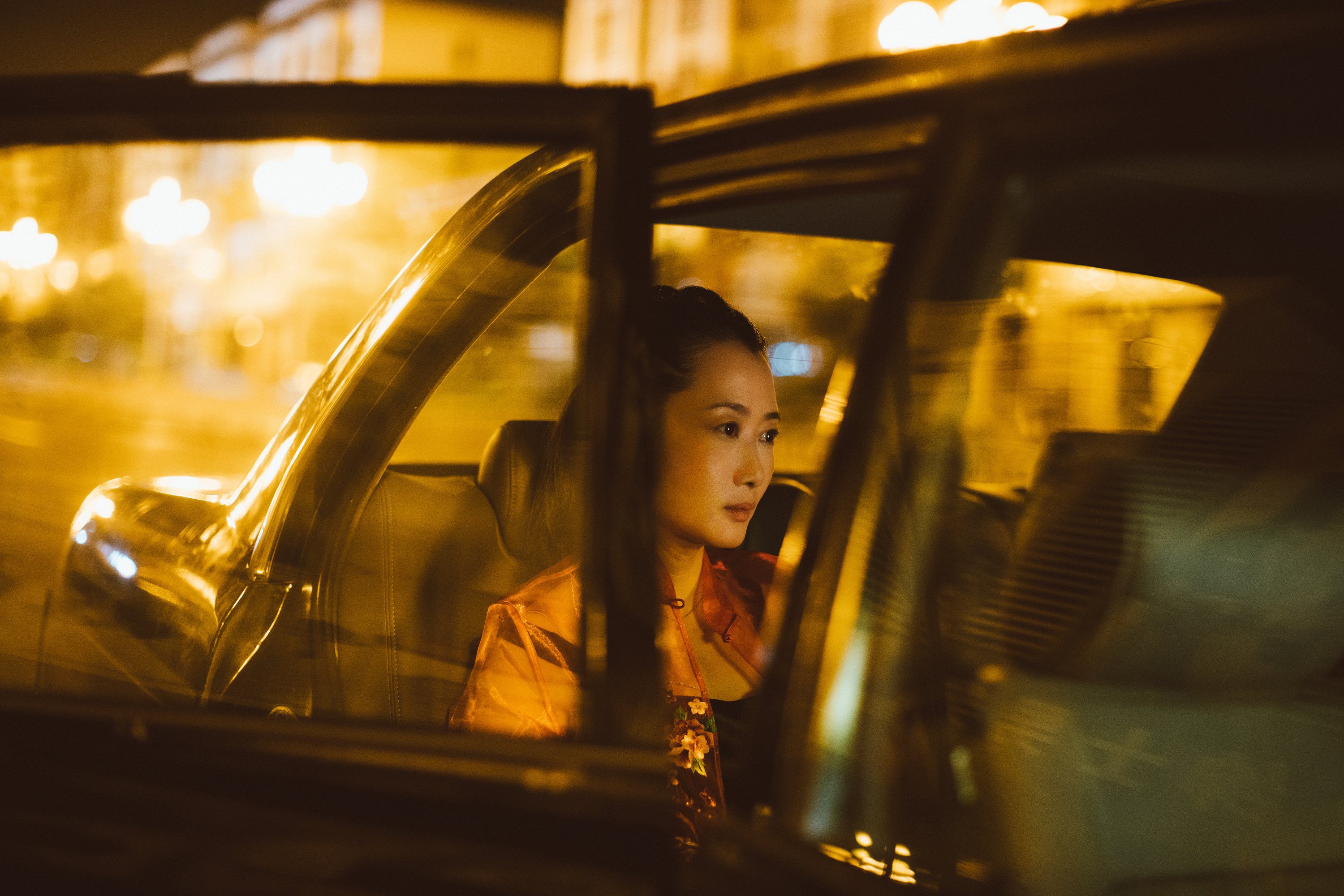 A tale of unrequited love in three epic chapters is set against the sprawling landscapes of a rapidly changing China. Ash is Purest White is all disenchanted realism, a film noir but shot in lush, deeply saturated colour, at times turning into a 21st century Sirkian melodrama.

An unequal relationship between two lovers turns into a coming of age and a reckoning. Zhao Tao, a long-time collaborator and partner of director Jia Zhangke, plays a resolute gangster’s moll, Zhao Qiao, to Guo Bin – a man it seems of no particular qualities – played by Liao Fan.  If the relationship is unequal, it is not clear at the outset what the imbalance consists of. The lovers seem as inscrutable to each other as they are, purposefully, to others. They are mindful not to show weakness to either Bin’s minions or to his master, an understated thug with a love for ballroom dancing. There is a constant tension – fear – and a gnawing sense of unhappiness, even when the lovers go disco dancing and the screen is washed in deep, warm colour. The seeds of disappointment are planted early.

Ash is Purest White is initially set in Shanxi, a coal-mining town of indifferent buildings, overwhelmingly drab and dusty, but surrounded by lushly coloured countryside.  A violent incident propels the lovers in new directions, and what has seemed so far, in many ways, to be perhaps more of a modern-day Western than a gangster film, becomes the stuff of 19th Century French novels. A small-town story becomes epic, sprawling. Precarious personal lives are set against the backdrop of a rapidly changing and harsh world.  Qiao goes on a journey of her own. Perhaps, if it turns out she can’t have him, then maybe she can become a better version of him. She becomes a changed woman. The passing years have added something else to her resolute strength – she is now astute, resourceful, a survivor who gets even on a society which has spat her out. Her deepest wish, however, remains the same. 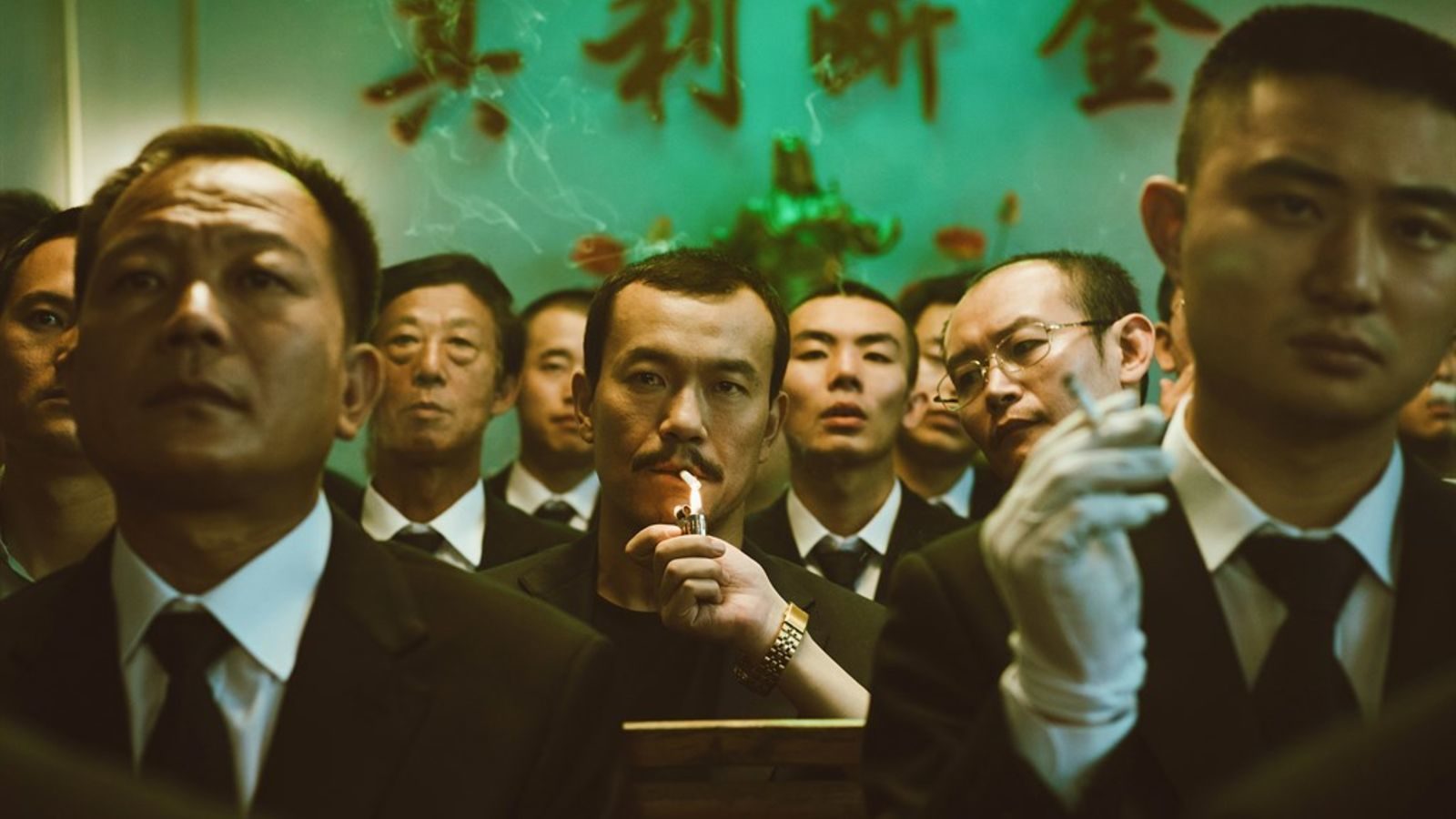 It is possible to read both Zola and Balzac into this film, and the scale of the film too, feels literary. It’s big – almost a shaggy dog story of a novel yet also entirely cinematic, and a telling portrait of a country where the past… well, the past here is certainly a different country. Qiao never finds again the home she once left. The tone of romantic pessimism and disenchantment deepens almost until the end of the film, when Qiao is once more faced with a reality that perhaps she is now ready to accept.

Ash is Purest White revisits and renews the genres prevalent in European and American cinema when they too described a rapidly changing society where women were carving a new place for themselves. Whether Italian neo-realism, German and Hollywood film noir, and even post-noir Sirkian melodrama – and Ash is Purest White draws from all three in compelling ways – women were seen sacrificing themselves for men – or children – who disappointed them, while around them, everything was changing.