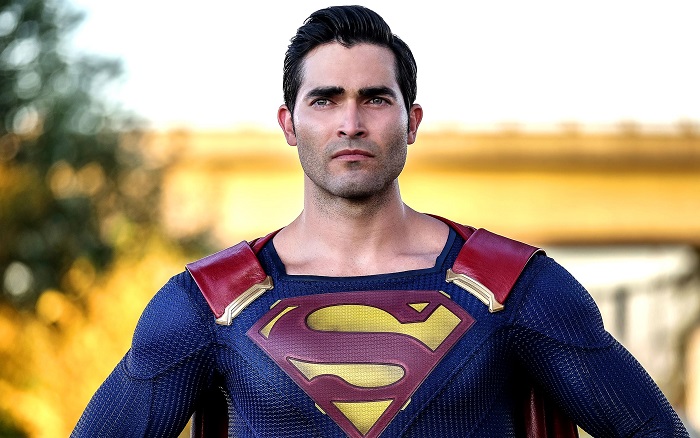 Lois Lane has been portrayed many times onscreen, most notably by Teri Hatcher in the 90’s, Erica Durance in the 2000’s, and of course the late Margot Kidder in the Christopher Reeve films of the 70’s and 80’s. Casting is reportedly underway at the moment, with an announcement expected shortly.

The Arrowverse crossover will also see the introduction of Ruby Rose as the masked vigilante Batwoman, bringing the city of Gotham to the CW’s DC television shows, and acting as a backdoor pilot for a Batwoman series.

The currently-unnamed crossover will take place across three nights, starting with The Flash on Sunday the 9th of December, followed by Arrow on the 10th of December, and concluding on Tuesday the 11th of December with Supergirl. The three titular heroes are played by Grant Gustin, Stephen Amell, and Melissa Benoist respectively.

The so-called Arrowverse (which encapsulates the three aforementioned shows, along with DC’s Legends of Tomorrow, and the cancelled Constantine series) remains separate from Warner Bros.’ big-budget DC Extended Universe, which instead includes the feature films Man of Steel, Batman v. Superman: Dawn of Justice, Suicide Squad, Wonder Woman, Justice League, and the forthcoming Aquaman which is also releasing this December. No prizes for guessing which will be better.