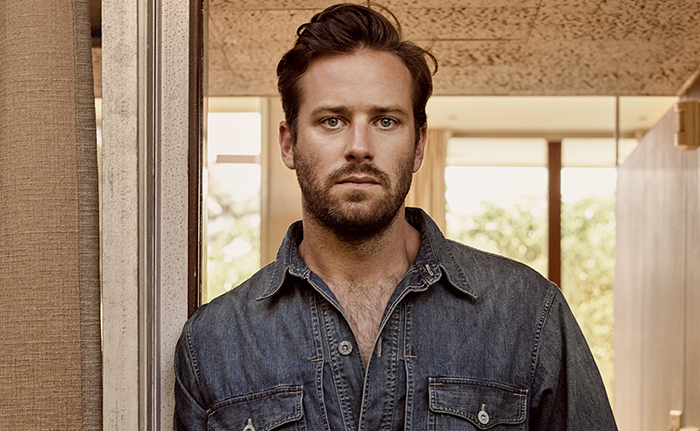 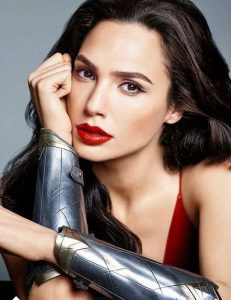 The film, a sequel to 2017’s well-received Murder on the Orient Express ($350m worldwide, lest we forget), will see Branagh (Harry Potter and the Chamber of Secrets) return to the role of Agatha Christie’s beloved Belgian sleuth Hercule Poirot in an adaptation of her 1937 novel of the same name.

Death on the Nile follows Poirot as he journeys to Egypt and becomes embroiled in two mysterious murders.

It is presently unclear whom Armie Hammer and Gal Gadot will be playing, though a full cast announcement from 20th Century Fox is expected shortly. Shooting for the flick is scheduled officially to begin in mid-2019 however, which does cast doubt on the film’s originally-planned December 20th, 2019 release.

Live-Action Lilo And Stitch On The Way