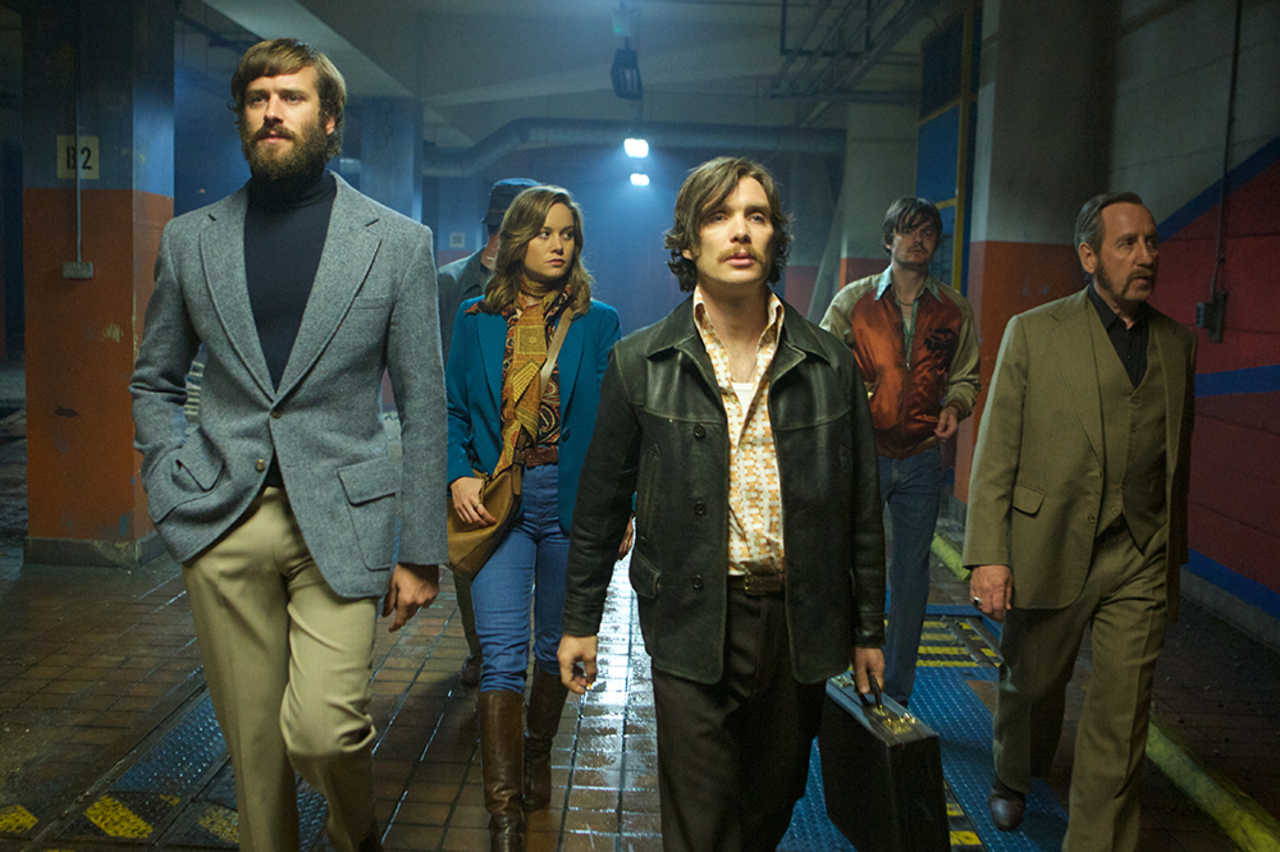 Actor Armie Hammer clearly enjoyed working with acclaimed British director Ben Wheatley on his latest film Free Fire as he has now signed up for Wheatley’s next film Freakshift.

Freakshift is the next project Wheatley and his writing partner Amy Jump have been working on and the cast is already shaping up rather well with Hammer joining Alicia Vikander.

The film takes place in a world where creatures rise up at night in order to terrorise citizens leading to the creation of Freakshift, an organisation that hunts these monsters down.

Vikander will play the protagonist with Hammer taking on the role of her love interest.

Ridley Scott Wants To Make A Battle Of Britain Film