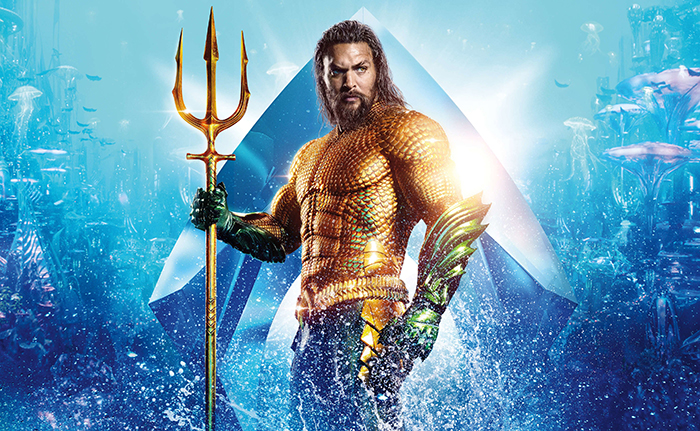 Warner Bros.’ next attempt at a DC Comics property, Aquaman, got off to an early start in China over the weekend, scoring $93.6 million in its opening weekend.

Those numbers are well above estimates, and mark the highest opening for a Warner Bros. film in the territory. Its opening in China also ranks as the biggest debut for a DCEU feature, easily beating Justice League ($50.5 million), Batman v Superman: Dawn of Justice ($55.7 million), and Wonder Woman ($37.6 million).

The film isn’t set to make its domestic debut for another two weeks, and will launch the Wednesday the 12th of December in the UK. Aquaman stars Jason Momoa, Amber Heard, Willem Dafoe and Nicole Kidman, and will follow as half-Atlantean Arthur Curry (Momoa) journeys to his homeland to fight for the throne, and to save his people from the machinations of the Ocean Master.