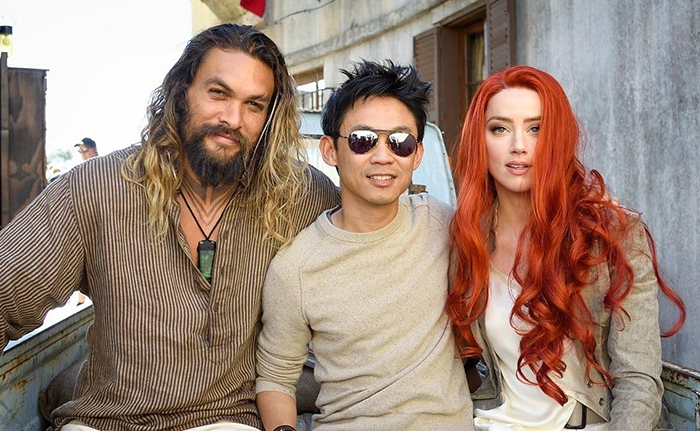 So, Aquaman is a film that’s coming out. It feels like, as a culture, the general cinema-going public still hasn’t quite acclimated to the idea that an Aquaman film is just two months away. Like, y’know, a film about Aquaman. Aquaman.

One person looking to change that general perception is director James Wan, who shared new glimpses at some of the film’s mounted ocean creatures and… oh good lord, just look at them. 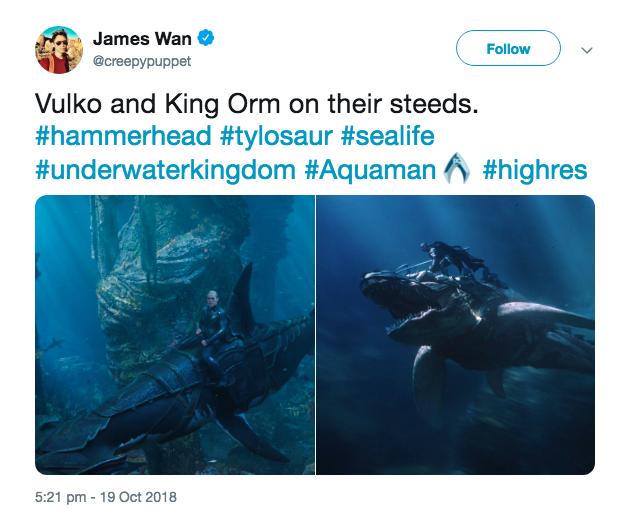 Click through to get an even-higher resolution look at what’s to come, but as you can see there’s a saddle-mounted hammerhead shark, and a tylosaurus (a sort-of prehistoric crocodile). Yeah.

Aquaman is due out on the 14th of December, rated 12A, and stars Jason Momoa as the titular rightful ruler of Atlantis. As the film’s PR campaign ramps up, WB released a five-minute extended trailer just a few weeks ago, which you can check out here.