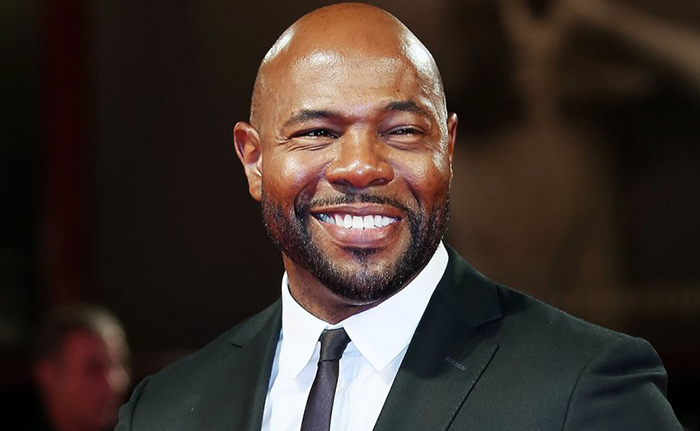 Training Day and The Equalizer director Antoine Fuqua has lined up his next project, and has set to direct high-concept action-thriller Infinite.

The film will tell the centuries-spanning story of a group of near-immortal men and women known as The Infinite, who are reincarnated with each passing life. When an evil genius seeks to snuff out the world, The Infinite will be forced to rely on a paranoid schizophrenic, who discovers that the vivid hallucinatory dreams that haunt him are secretly memories from his past lives. The film has a screenplay from Ian Shorr (Splinter), and will be produced by the Transformers franchise’s Lorenzo di Bonaventura.

Antoine Fuqua is currently working on boxing documentary What’s My Name: Muhammad Ali. No release date for Infinite has been set.