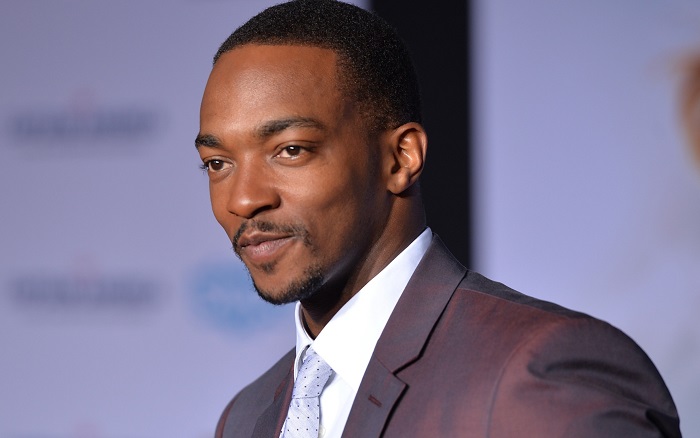 Originally written by author A.J. Finn, Joe Wright (The Darkest Hour) will direct Amy Adams, Julianne Moore, Gary Oldman, and Brian Tyree Henry in the feature. The Woman in the Window will follow an agoraphobe (Adams) who witnesses a horrifying crime through her solitary window to the outside world.

The film rights were scooped up in a frenzy earlier in the year, following the novel’s buzzy debut. It released at the top of the charts, and remains the best-selling adult fiction novel of 2018. The Woman in the Window has sold over a million copies in the United States alone.

Anthony Mackie can next be seen in Netflix’s remake of French thriller Point Blank, which is shooting now.

Disney Meets With James Gunn, Will Not Rehire Him For Guardians Vol. 3