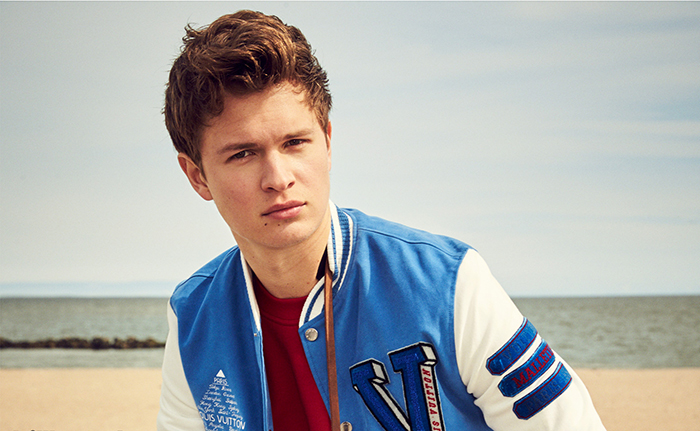 The twenty-four-year-old actor has signed up to lead, and executive produce, the feature from Participant Media and Condé Nast Entertainment, which will be adapted from the GQ article of the same name that was published earlier this year.

The article followed the real story of one Artur Samarin, a baby-faced Ukranian man who created a false identity as a high school teenager in order to create a new life for himself. He was adopted by a childless couple in a small Pennsylvania town, and became the school’s top pupil – popular and well-liked amongst his ‘peers’. Eventually, his adopted family turned him in to the authorities.

Mike Makowsky (I Think We’re Alone Now) will pen the script, and production is expected to begin next year. Ansel Elgort is also set to lead Steven Spielberg’s West Side Story, which is filming now.