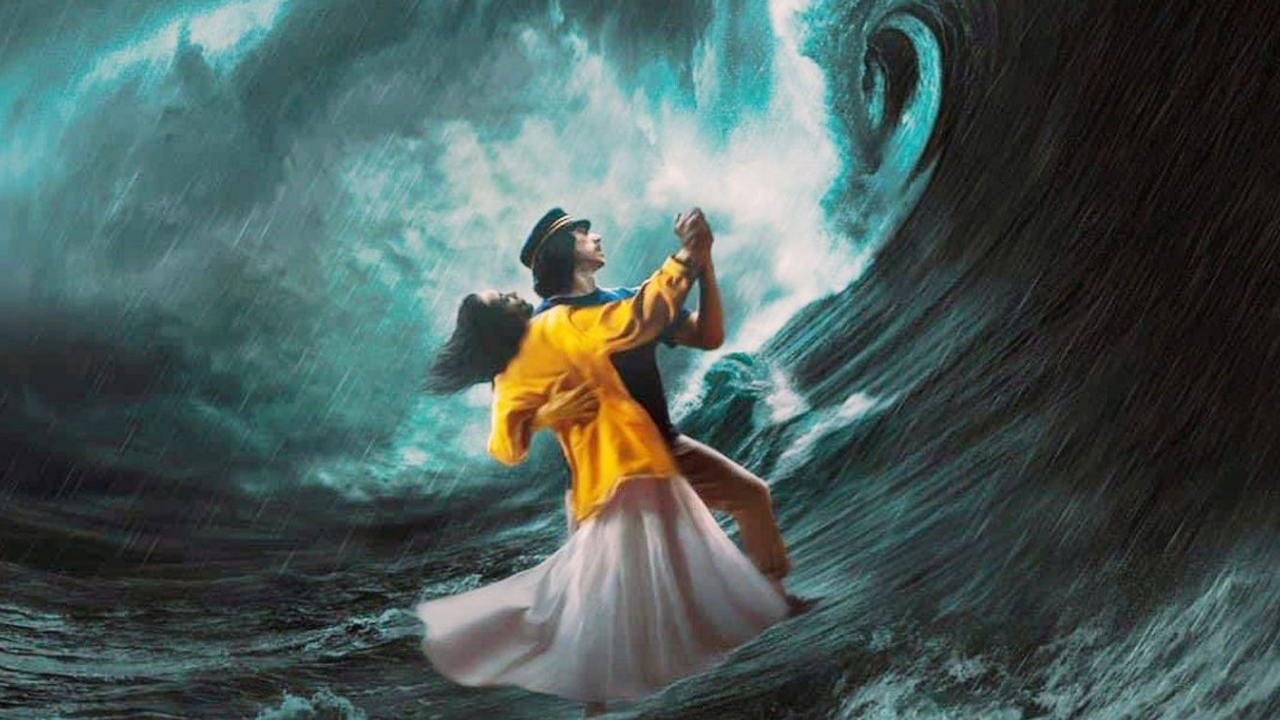 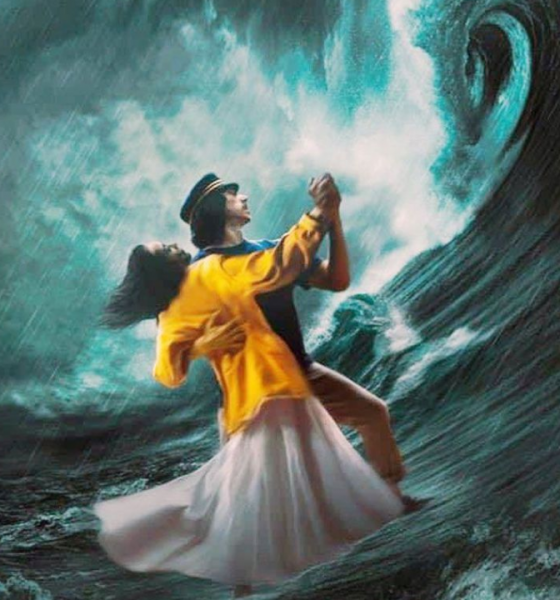 Leos Carax’s name may be unfamiliar to the vast cinema-going public, but to us cinephiles, he is a genius. For over thirty years, his films have emotionally gripped us and left many scratching their heads with what they have just seen. From The Lovers on the Bridge to Holy Motors, there is plenty to be in awe of.

The build-up to his latest film Annette has spanned over a decade, with the music duo of Sparks initially approaching Carax to direct their musical in the early 2010s. The production had many twists and turns, with the likes of Rooney Mara departing the film and then even a massive search party to find the director’s missing dog during shooting. Every step of the way, this writer has followed the production news with great anticipation. Annette was the opening film at the Cannes Film Festival 2021, with Carax receiving the best director award after delaying the release in 2020 for obvious reasons.

Anyway, so may we start?

The film follows Henry (Adam Driver), a stand-up comedian with a fierce sense of humour who falls in love with Ann (Marion Cotillard), a world-renowned opera singer. Under the spotlight, they form a passionate and glamorous couple. With the birth of their first child — a mysterious little girl with an exceptional destiny — their lives are turned upside down.

While this isn’t Leos Carax best film, it truly is a wonder to watch and is one of the finest films of 2021. It is a myriad of visual flair that weaves magnificently with Sparks composition, and the words feel very meaningful. The runtime flies by as we are challenged with life’s quarrels and the complexities of ego and masculinity. Carax pushes the boundaries of his artistic oeuvre with such grandeur. It is a spectacle to behold but maintains the natural ambience we are so used to from him. As we explore the humanistic elements of love yet again with Carax, Annette gives a lot more meaning to this exploration. Sparks masterful score and lyrics become intertwined with the beautiful and methodical visuals of Carax.

Many have reported that Annette is a bonkers experience, but if you are used to Carax’s work, this is not a strange experience like most are claiming it to be. He is a provocateur, and Annette challenges you to conform to his style. As the film opens up, you instantly enter into his mind, and there you will stay for the whole runtime and for a while after too. As the journey continues, it becomes more vengeful and absorbing. Life pushes us into various directions, and we must ride the wave of each challenge. Annette perfectly encapsulates this notion and, in particular, within the lyrics written by the Mael brothers.

Adam Driver and Marion Cotillard helm this odyssey with ease and mystery. Their portrayal of celebrity and the frustrations of everything that make us human is poignantly executed. Driver’s musical solo in Marriage Story was an early taster of his musical chops as he immerses himself in this rock opera. Henry channels his emotions through heavy numbers, and Driver thrives in every scene. Cotillard’s songbird takes us into another realm as she tries to deal with Henry, but Cotillard’s composure enures she is worthy enough of the challenge. Their devotion to the plot and lyrics can be felt through each scene.

Annette is poignantly energetic with a few catch numbers. Yes, it may divide audiences, but it will inevitably take you on a ride.