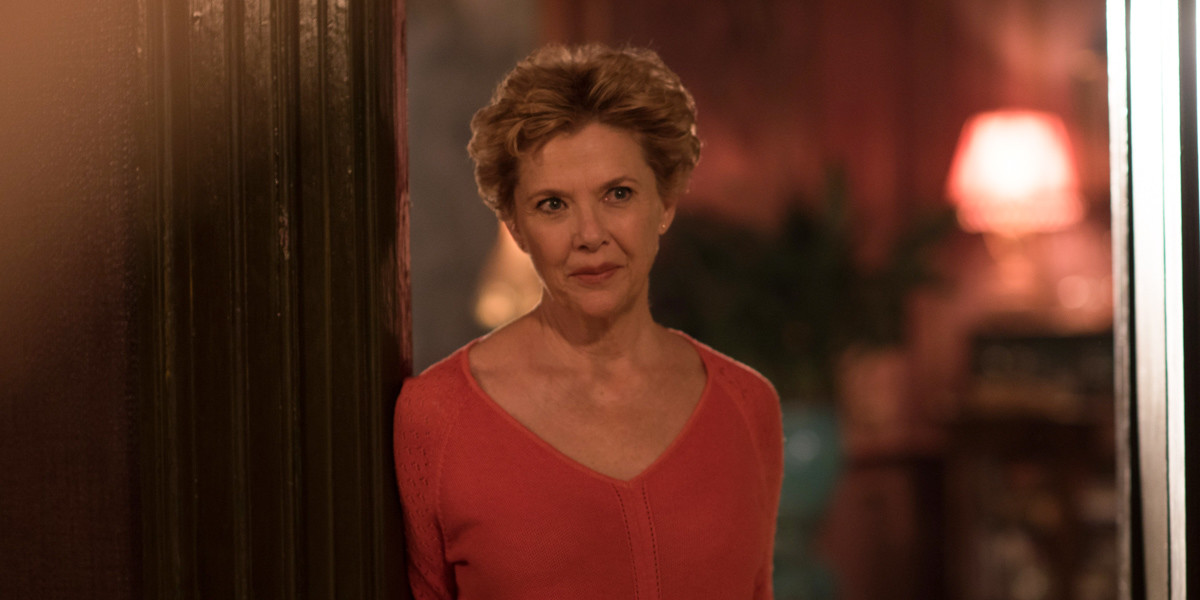 The prospect of Oscar-nominated actress Annette Bening being an integral part of a comic-book blockbuster is certainly one that leaves us equally intrigued and excited here at MM.

It has been confirmed that Bening will be joining ‘Captain Marvel’, which is shaping up to be a crucial instalment for Marvel Studios after fans were left reeling by the events of ‘Avengers: Infinity War’.

True to form, Bening’s role in the film is being kept top-secret, with only the job title of ‘scientist’ to go on at this stage. Let the speculation begin…

Mississippi Grind duo Anna Boden and Ryan Fleck are directing the film with production already underway, as it remains on course for a 8th March 2019 release in the UK. 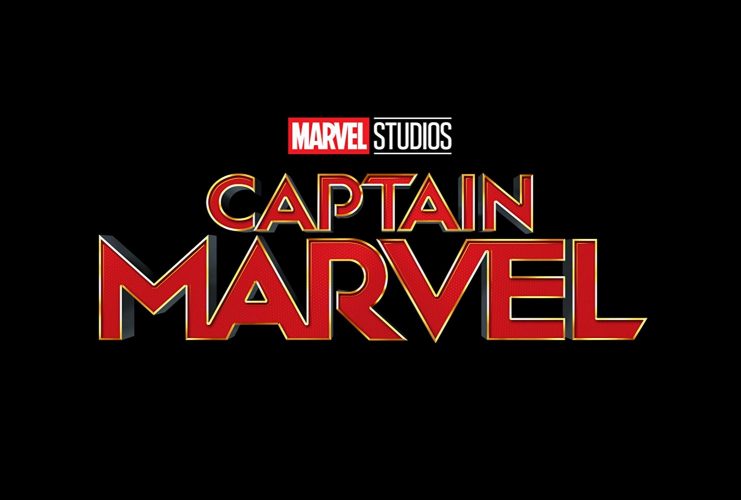