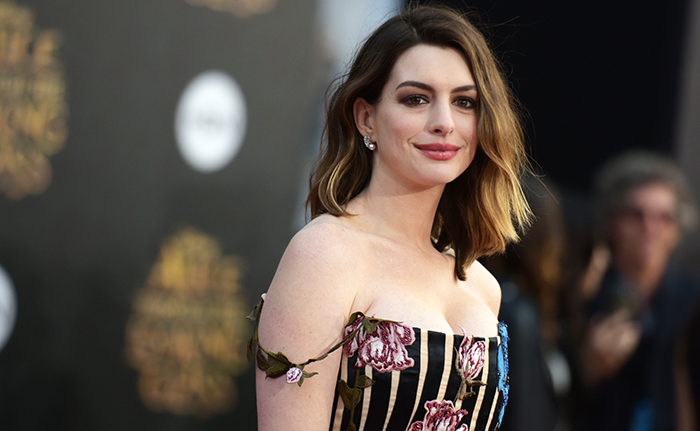 It’s not presently a done deal though, as Hathaway is also currently fielding a starring role in Robert Zemeckis’ Roald Dahl adaptation The Witches.

The Sesame Street feature will be a musical, starring the beloved puppet characters from the long-running PBS educational series. Plot details are currently being held under wraps as final negotiations are completed, and the film is being produced by Warner Bros.

Anne Hathaway can next be seen in neo-noir thriller Serenity, opposite Matthew McConaughey, Diane Lane and Jason Clarke.