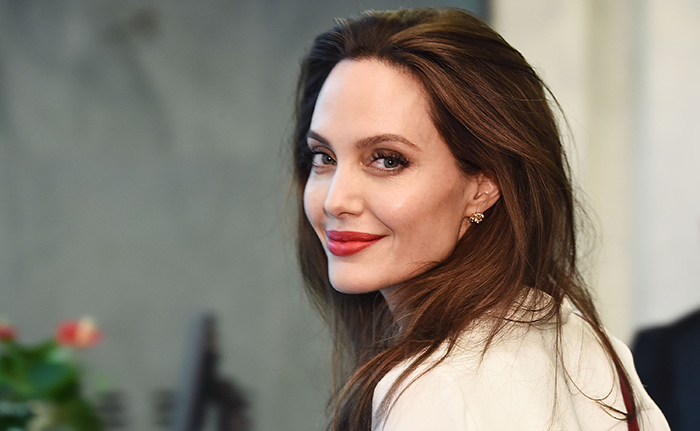 Marvel’s The Eternals, created by comics legend Jack Kirby in 1976, were a thematic continuation of his more famous work on DC’s New Gods (who themselves have a big budget Hollywood adaptation on the way, with Selma director Ava DuVernay attached) after that book was cancelled by Marvel’s rival publisher.

The titular Eternals are one of two near-immortal races created during an experiment on early-humanity by the all-powerful alien race known as the Celestials (who were first mentioned in the Marvel Cinematic Universe in 2014, in James Gunn’s Guardians of the Galaxy). The Eternals, who each developed superhuman abilities along with their increased life-span and intelligence, are thusly locked in battle with their genetically unstable and monstrously grotesque counterparts, the Deviants. The Eternals fight to protect humanity across the ages from the Deviants’ machinations, whilst dealing with their own internal power-struggles.

It’s all deeply complicated; an out-there, cosmic, bizarre modern mythology that even most diehard Marvel comics fans are only tangentially aware of.

It’s presently unclear just who Angelina Jolie will be portraying in the film, though given what we know of the casting sheets so far, the smart money is on either Elysius or Thena.

Marvel Studios’ The Eternals will be directed by Chloé Zhao (The Rider), and is currently lacking a release date.

Angelina Jolie can next be seen in Disney’s Maleficent: Mistress of Evil, out on the 18th of October, 2019.