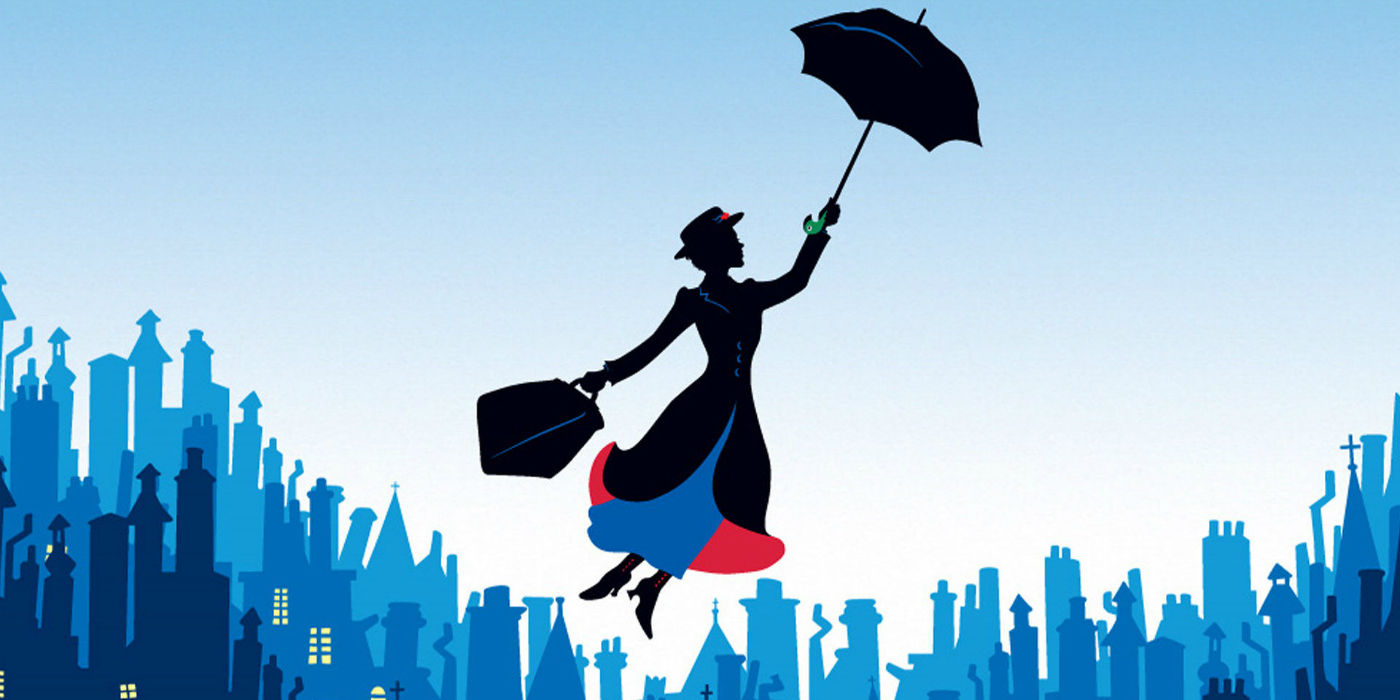 Angela Lansbury, known for her roles in Beauty and the Beast and Murder She Wrote, has joined the cast of Disney’s Mary Poppins Returns.

She will be joining an already stellar cast that includes Emily Blunt in the title role, Ben Whishaw and Meryl Streep.

Lansbury will play Balloon Lady, a creation of PL Travers who wrote the Mary Poppins books.

The film, taking inspiration from these books, will follow Poppins as she returns to the Banks family in Depression-era London.