After being thoroughly impressed by the first trailer of the film. Warner Bros Pictures have released a great featurette for ‘Mowgli’, the latest take on the Rudyard Kipling classic The Jungle Book with Rohan Chand in the lead role.

Directed by Andy Serkis. He leads us through the star-studded voice talent that will be on display in the film, including Christian Bale’s Bagheera, Cate Blanchett’s Kaa and Benedict Cumberbatch’s Shere Khan, whilst expressing his intentions to shatter the strong preconceptions of its audience with this darker approach. 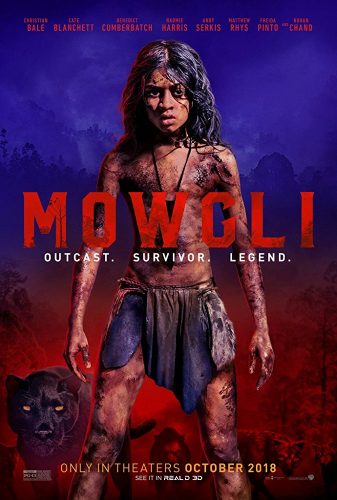