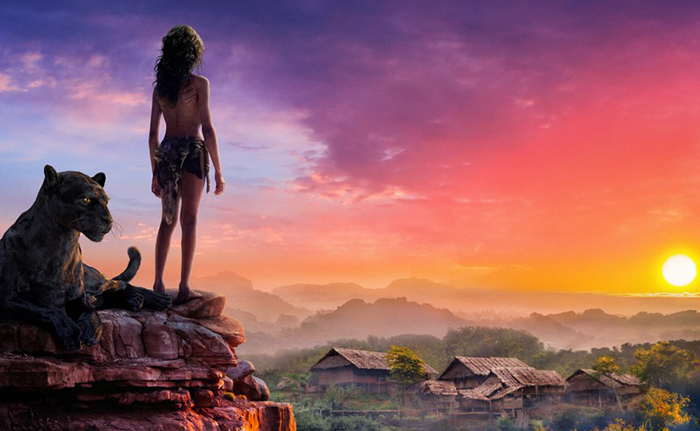 Mo-Cap legend Andy Serkis’ Mowgli: Legend of the Jungle has had a tumultuous year; first losing its studio, delays, getting pipped to release by Jon Favreau’s live-action The Jungle Book, then being picked up by streaming giant Netflix, and then having its theatrical release put in jeopardy by Netflix’s usual method of distribution.

Now, however, Netflix has confirmed that they will honour the deal Mowgli: Legend of the Jungle already had in place, which will see the flick receive a limited release from Nov. 29 in Los Angeles, New York, San Francisco and London.

Mowgli: Legend of the Jungle will tell the tale of a boy “torn between two worlds,
[who] accepts his destiny and becomes a legend,” according to Netflix, “[He] has never truly belonged in either the wilds of the jungle or the civilised world of man, [and] now must navigate the inherent dangers of each on a journey to discover where he truly belongs.”

“I wanted to make an emotional version of this story, which has already been told many times,“ Serkis, who directs the picture, said Thursday in Singapore, “I wanted to explore being an outsider. Being dislodged, being other. It is a hugely contemporary idea that could do with exploration.“

The feature will star Rohan Chand as the titular boy of two worlds, and will also feature the voices of Christian Bale, Benedict Cumberbatch, Cate Blanchett, and Serkis himself (as Bagheera, Shere Khan, Kaa, and Baloo respectively). It will release for streaming worldwide on the 7th of December.