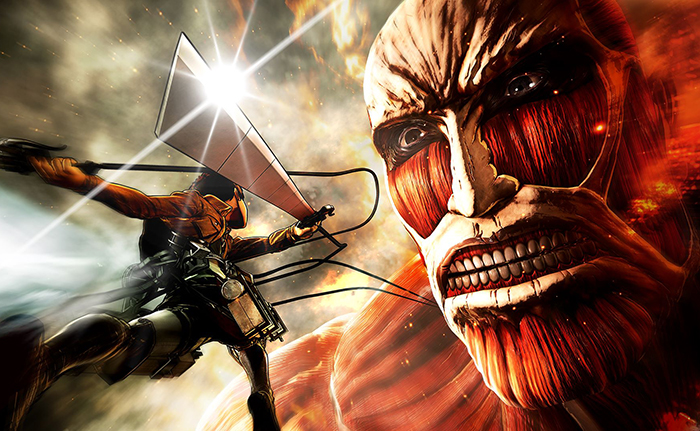 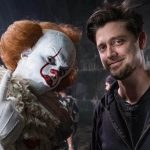 It director Andy Muschietti (left) has announced his next project, and it’s a doozy. Apparently Muschietti enjoys as challenge, as he’s set to helm a big budget feature film adaptation of the staggeringly successful Japanese manga and anime franchise Attack on Titan for Warner Bros.

The studio won a fierce bidding war for the property, which has already seen two locally-created live-action film adaptations released in 2015, both from Shin Godzilla director Shinji Higuchi. The previous live-action adaptations were, much like most manga/anime adaptations to the big screen, poorly received by fans and critics alike.

Attack on Titan, which was created, written, and illustrated by Hajime Isayama, is a publishing and merchandising phenomenon; one of the highest-selling manga series of all time, it has sold over 76 million copies since 2009. In 2013 an anime began airing which adapted the comic books, which only further exploded the property’s popularity. The anime is currently airing its third season. The franchise, set 2000 years in our future, tells the tale of a world where humanity is on the brink of destruction, beset on all sides by grotesque, enormous ‘titans’ that seek to consume us all, and appear to do so for pleasure as opposed to necessity. The series follows a young boy, Eren Jaeger, who after witnessing his mother being eaten by the first appearance of a titan in over 100 years vows to join the military and wipe out every giant titan he sees.

Producer David Heyman (Harry Potter, Fantastic Beasts) will oversee the project, alongside Masi Oka (the forthcoming Mega Man). No release date for Attack on Titan has been scheduled as of yet, though mark this one in for a future casting controversy when it inevitably casts white actors in its lead roles.