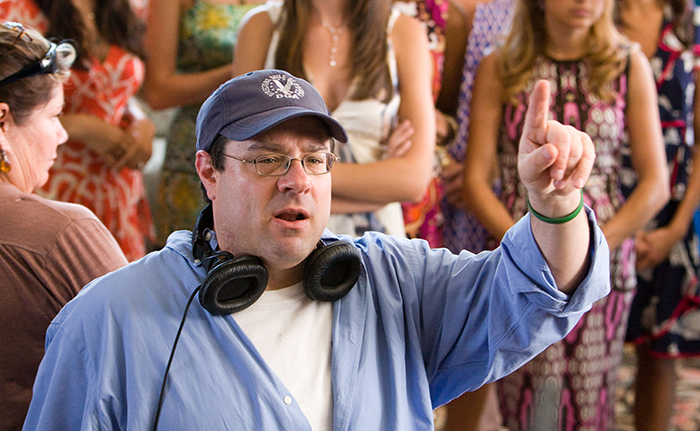 Race to Witch Mountain director Andy Fickman has come on board Paramount’s forthcoming family comedy Playing With Fire, which is set to star John Cena in its lead role.

The feature, which sounds like it dropped out from a wormhole to 2003, will follow a group of rugged wildfire fighters – led by Cena – who meet their match when they rescue a trio of rambunctious children.

Paramount bought the spec script for the picture from Dan Ewen (Stillwater) back in February of this year, and then set Matt Lieberman (The Christmas Chronicles) to work up a studio-friendly rewrite.

No release date for Playing with Fire has been set.

Thrones’ Jessica Henwick On For Godzilla vs. Kong