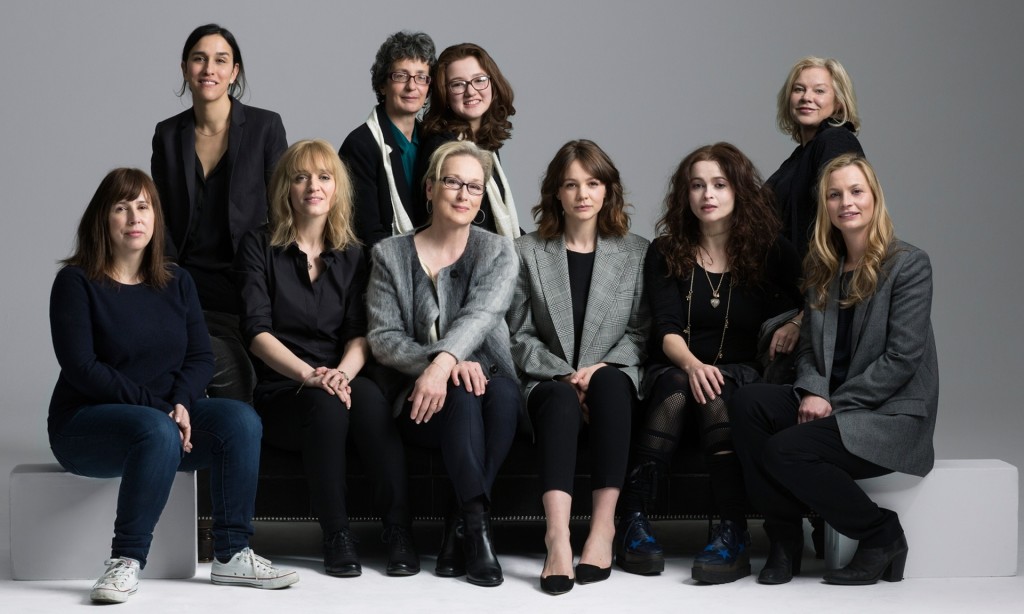 This year’s BFI London Film Festival opened last week with feature film Suffragette, an urgent and compelling film, made by British women, about British women who changed the course of history as they fought for the right to vote.  With an exceptional cast including Carey Mulligan, Meryl Streep and Helena Bonham Carter, the film was directed by Sarah Gavron (Brick Lane, Village at the End of the World) who is also an active member of the Met Film School advisory board and will be a guest speaker for Met Film students at a MetGo Masterclass later this year.

How did you decide that this was the career for you?

Well, growing up I wasn’t that much of a film buff and I actually didn’t get to see many films at that stage in my life. I grew up in quite a political household because my mum was a politician. I did have a creative outlet though as I was very interested in drama, painting and drawing.

Then, in my late teens, I started to watch the work of filmmakers such as Stephen Frears, Mike Leigh and Ken Loach, and it was the first time that I’d seen films which were about the world that I live in and the world around me. But it wasn’t until my early twenties, when I came across the work of women filmmakers, that I dared to suggest to anyone that I dreamt of becoming a Director.

Which female filmmakers were you watching at this time, and how did they influence you creatively?

The first woman filmmaker that made a big impression on me was Jane Campion. I watched a lot of her early work, including the content that she made for TV.  Then I started watching the films of Claire Denis, Sally Potter…later it was Kathryn Bigelow. Their work inspired me to go to film school!

You dedicated a lot of time and energy to see this project through. Why was ‘Suffragette’ such a passion project for you?

I had wanted to make it for many years and then spent 6 full years working with the team on it, including Abi Morgan, the Screenwriter. I couldn’t believe that no one had told this story yet on the big screen. It seemed like such a vital, incredible piece of our history but also a credible story in itself.  There was the camaraderie of these women at the heart of the story, but at the same time the heartbreak of the personal cost to each of their lives which is so extraordinarily surprising. More than anything, it compelled me because it seemed to really chime with the 21st century with so many issues being still timely; not only how important it is to vote and how hard people fought for that vote, but also reminding us that we still have a long way to go around the world, where women are still fighting for basic human rights. 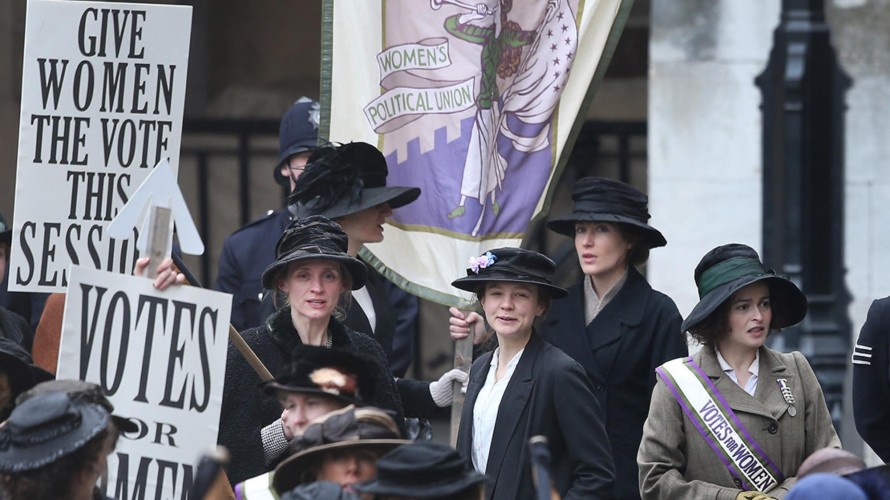 On that topic, you had protest group ‘Sisters Uncut’ demonstrate at the opening night of the film. Do you personally think that film can act as a tool for change?

I do actually. It’s interesting, watching the discourse around this film. I think that it can certainly prompt those really important discussions and reflect peoples experience in a way that is both liberating and empowering. I’m quite excited by this, the notion that art has the power to be a tool for social change.

Have you found it difficult working in this industry as a woman, especially when trying to get this film made?

Well it’s interesting because if you look at the statistics every year it is still shockingly depressing, because the screen arts are there to reflect our culture and how can we have half of the population’s stories told mostly by men? I really think that we have to shift the balance, not just in terms of having more women behind the camera, but also more diversity in general. We need to reflect the culture that we live in and realise the brilliance of the stories all around us.

I got my confidence by surrounding myself with a group of women and men who supported my career and my projects, and they were my champions. Certainly this film is not an easy proposition to sell; a film about women, by women, about a political subject.  You really had to rely on your supporters and those that believe in you.

A large percentage of your crew were female. Was that a deliberate choice?

It did become that, yes. I met a variety of people for each role but gravitated towards quite a lot of women for Head of department roles. Not only were they the right people for the job but also we need the balance of crews to shift. There was a great deal of camaraderie both in front and behind the camera and I felt that the project was supported by everyone and that was a beautiful thing.

Do you have any advice for students looking to get their break in the screen arts industries?

I started out by making short films, and I remember thinking that if the film didn’t attract attention and no one was picking it up then my career would be over! The big revelation for me was that I had to make 9 short films before I got my agent and started to have conversations about making longer format films. If working within this industry is what you want to do and what you are most passionate about doing – just keep going! Don’t give up.