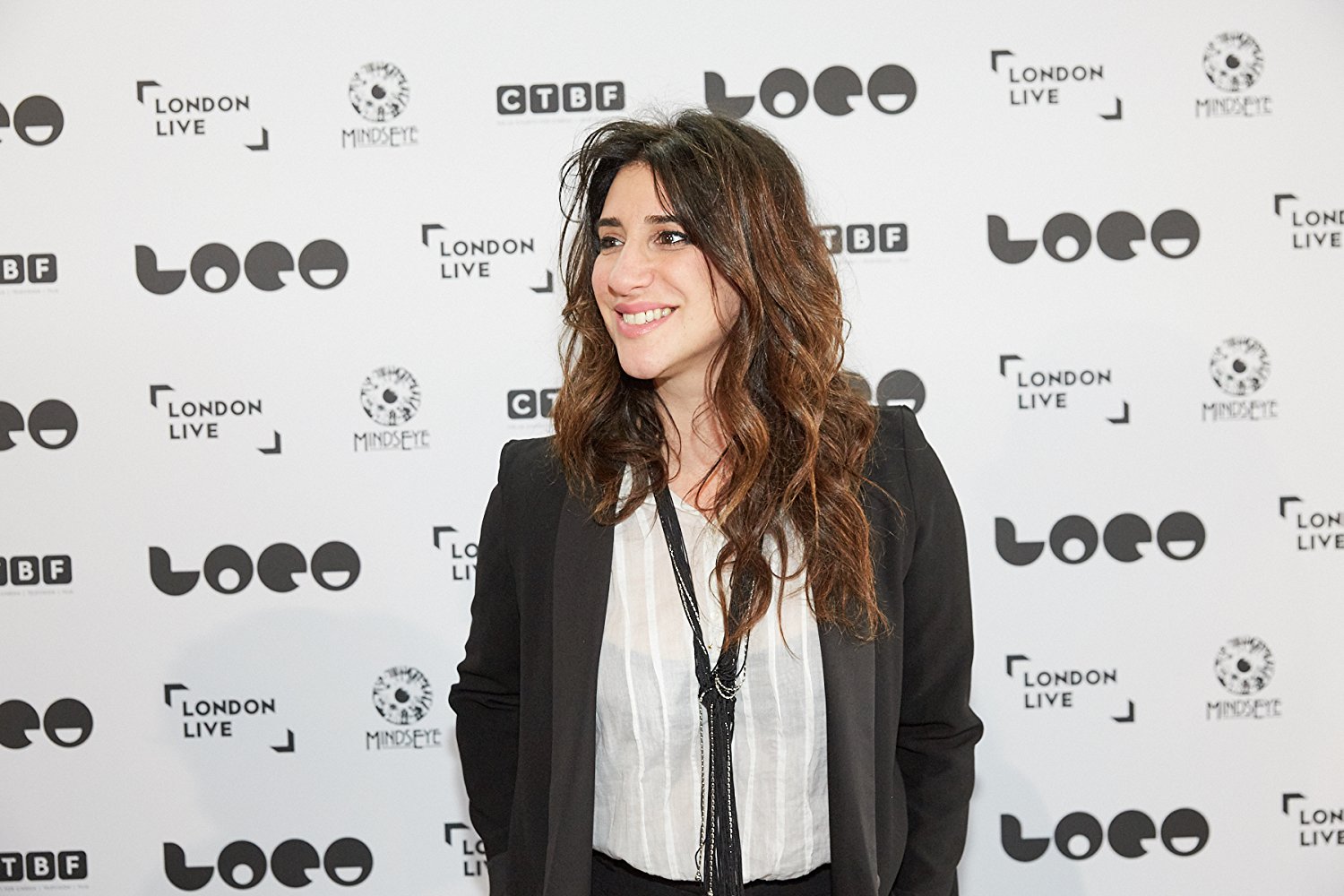 Mercedes Gower’s directing debut, “Brakes”, follows the life of nine couples in the process of breaking up. First their endings followed by their first meetings.  Nothing is left out in this dark comedy filled with witty dialogues and hilarious performances! Here is our interview with director, writer, producer and actress, Mercedes Gower. Conducted by Marion Donnellier

How did you go about making this film? Why did you want to do it?

Relationships…break-ups… It is always what people talk about. It is universal. It seems so intense when it is happening, almost like a climax. But you do move on. I find that fascinating.

You chose to start the film by showing the endings of all these relationships and finish the film with their first meetings. The structure is very unusual and yet it delivers your message perfectly. Why did you choose to do this?

I was thinking about endings and found them fascinating. However heavy it was at the time, when you think about it now, it almost feels funny. In real life you can always look back at those times but you can never really go back. I think it is what I was trying to show with this structure.

You have assembled an impressive cast that includes Julia Davis, Noel Fielding and Peter Wight. How did that happen?

I have actually worked with all of them before. They are all friends of mine. It was actually a very collaborative process. Out of all my friends, Julia Davis was the one who pushed me to finally make the film.

Could you discuss a little bit this collaborative process you mentioned?

Once all the parts were cast, I met with each “couple”. When we rehearsed, it was not in a traditional sense with a script but instead we would discuss their characters, their story and the dynamics of each duo. I did not, however, tell them the other stories. They were only aware of their own story lines so they could really focus on it.

After I told them about the story it became very collaborative and all of them would partake with ideas, suggestions and improvisations. That is why we often had three cameras on set.

How did you come up with all these stories? Did you use your own personal experience?

What was important to me was to cover a great variety of relationships from different gender, age and sexual orientations.

But what they do have in common is an ending or more precisely a separation?

Yes I tried to show separation visually by using objects like the desk and the door between Layla (Mercedes Gower) and Daniel (Noel Fielding) or even a computer screen. They represent barriers to create a connect-disconnect between each couple.

What remains the same is the location: London.

Yes London is my city and I wanted it to have an integral part of the film. It sort of plays the role of matchmaker to them all.

You have a lot of experience as an actress but this is your directing debut. Why the shift?

I have always wanted to direct/write and have been writing things since the start. I had several projects that kept being stuck in production so I decided to make “Brakes” and it all felt very natural.

Did your experience as an actress impact your directing?

Of course, especially when directing the actors. I wanted to create an enjoyable atmosphere and a happy set for the actors to feel safe and involved. I think my experience as an actress really did help with that.

Do you want to go on with directing? What is next for you?

I definitely want to continue to write/direct. I am currently working on a script for a film and on a TV show. One of the films has similar elements of “Brakes” and shifts between comedy and drama. I am big fan of American indie films and in particular early Woody Allen films.

Any advice for young filmmakers?

Try and make your own film! Go and film things!

“Brakes” will be released in cinemas around the UK on November 24th. You can read our review here.

Behind Closed Doors with Hanna Griffiths