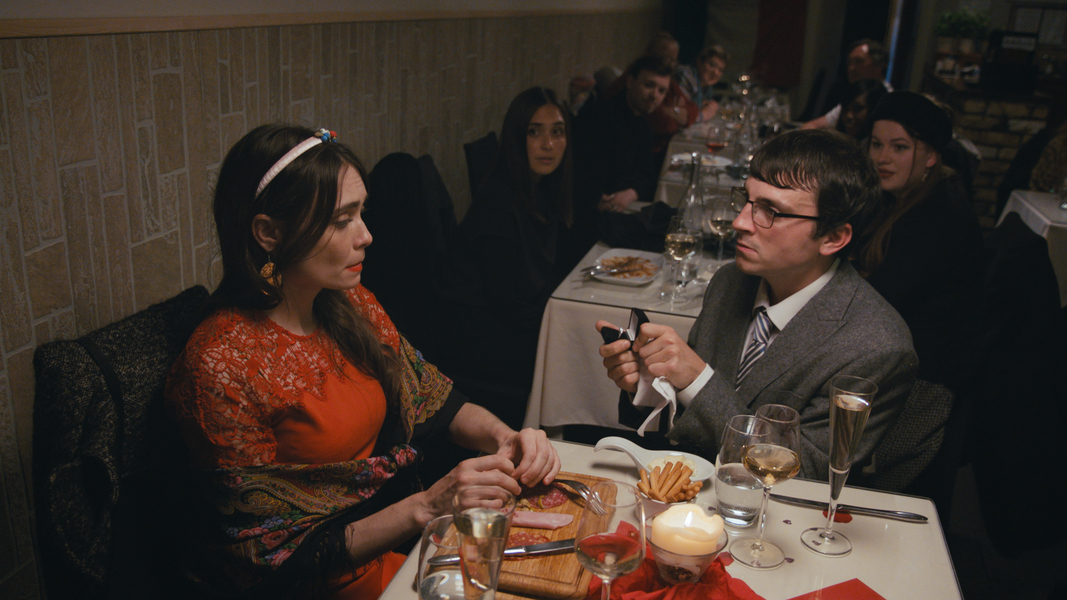 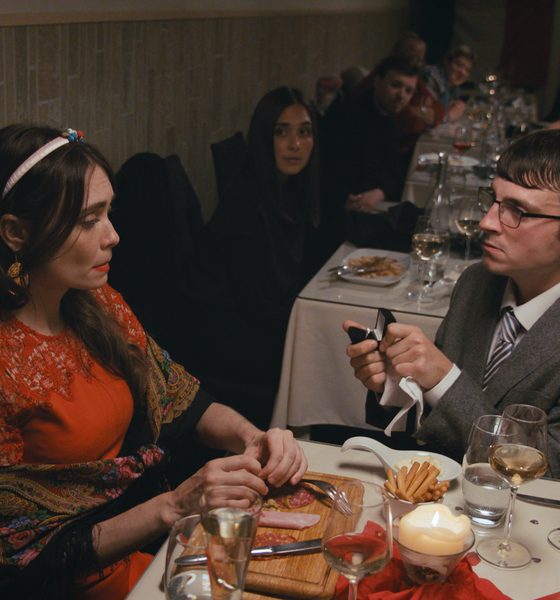 In the mockumentary, Love Possibly a documentary film crew follows the hopelessly romantic, Alex, on his quest for love. Following their wins for “Best Feature” and “Best International Feature” at the LA Edge Film Awards and Catalina Film Festival, Che Grant and Michael’s Boccalini’s new feature is now screening at the Raindance Film Festival.

Q. Steve, your transformation into “Alex” is impressive. How did you prepare for the role?

SH: Alex is very different from any character I have played before. In terms of research, I watched a lot of youtube videos to try and master the lisp as best I could. Alex is a very anxious and socially inept person so I tried to remember certain traits people tend to have when they are nervous. For instance, he uses his hands to mask his face and dances his eyes around. These are all different traits I took from people I have met. Also I think everyone deals with anxiety to a certain extent and I just tried to amplify my own anxiety x 1000.

Q. How much of your personal experience did you use?

SH: I think there is a little bit of Alex in everyone. I just tried to remember my own anxiety and try to magnify it as best I could.

SH: Absolutely. I think Alex is just very socially unaware. Especially due to his speech impediment, I don’t think he’s had an easy upbringing. I think if I’d met him, I’d be mate with him.

ABD: I think the idea behind the character of Alex is that everyone can relate to him in a way, whether it is because of his anxiety, loneliness, finding love or heartbreak. Because the story is mainly based on the cast and crew’s own experience, we hoped that people could relate to it. 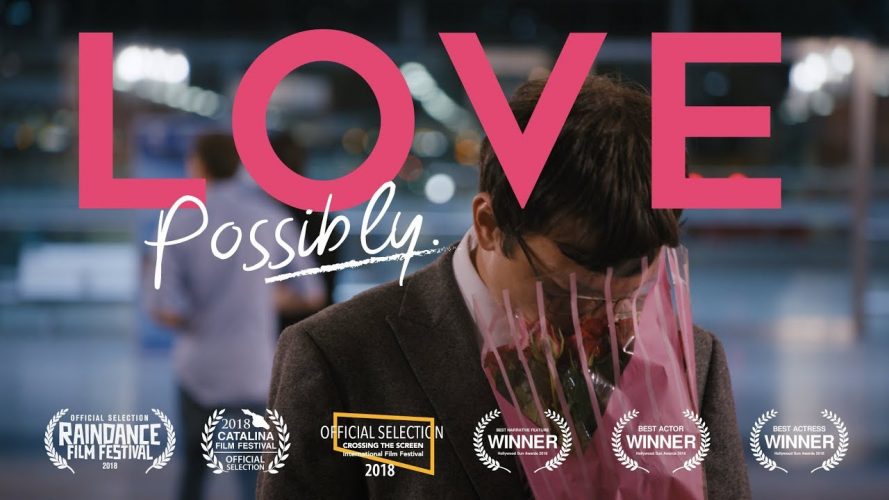 Q. Such as in Alex’s favourite film, “Sleepless in Seattle”, modern rom-coms all have a similar structure. How do you think the character of “Alex” would fit in one of them?

ABD: I think it would be very interesting to put him in a very conventional rom-com and to see how it would play out. I think it would be very beautiful and would resonate with the audience of a normal rom-com.  It is kind of what we tried to do here. It is a spin on a rom-com ,which is a recurring theme throughout the film. It is meant to be an non-conventional and ironic rom-com. I think if we put him into a character in a normal rom-com, it would probably achieve a similar thing and would be relatable to the audience.

SH: I think a way it would be slightly better because he is quite relatable. He is more of an “everyman”.

Q. You mentioned most of Love Possibly was improvised. Was there a point while shooting when the story or tone deviated from what was originally intended?

SH: The directors knew the narrative they wanted to achieve from the start. The plot never changed as a result of the improve and it only allowed a couple of changes in scenes. I would say 75% of it was improvisation and brought a certain realism to the film.

ABD: Although the narrative is still very close to Che and Michael’s original vision, we stripped everything back in post production and started from scratch in terms of brainstorm, how to plot out the story and how to piece it all back together. At one point we were brainstorming without even referencing the footage that we already had just to see what came up. Whilst we pieced it back together, because it is improv and always very open, we managed to pull together the final edit. Improv opens up opportunities of changing the storyline in a positive way as well as being, obviously quite difficult.  It is exciting as a filmmaker because it allows you to take your story in another direction and it still works.

Q. How do you choose the project you want to work on? What’s the most important factor(s)?

ABD: Script! I really enjoy spotting upcoming talents and really enjoy working on under represented art forms. That is the beauty of working in independent films, you get to see such incredible and varied projects that wouldn’t normally get made by the big studios. Personally that is something I like and catches my eyes.  I also enjoy projects that really connect with the audience and with me. And obviously amazing talents as well. Working with filmmakers, directors and actors that are incredibly talented and helping them bring their talent to life.

SH: Always the script I would say and interesting characters. In terms of acting, I would definitely rather play someone that is widely different than a character that is similar to me because it wouldn’t be very challenging. Which is why Alex was always so fascinating, because he is so different.

Q. What did you learn from Alex?

SH: Always think before you say something. Probably not to worry as much. He makes situations worse because he is so worried.  In some situations, Alex is the normal one and surrounded by crazy people. His mum is very out there and her boyfriend is nuts.

ABD: Expending on the anxiety theme, I think when you make a film that highlights and showcases a difficulty that a lot of people have, it resonates with you as a filmmaker. Everyone has anxiety to a certain extent in this day of age. There is statistic that was release recently that shows significantly high number of millennials suffer from anxiety because of the nature of the period with live in. I have learn from Alex character because I know anxiety but seeing it in that form, makes it all the more relatable.

Q. We don’t see many rom-coms dealing with mental health. Most films are either entirely focus on the topic or omits it entirely.

ABD: I would like to see it more in characters in bigger films and that is why I wanted to explore it in that film. I think when films do cover that topic it tends to be all about the anxiety but what is nice about “Love possibly” is that although it deals with that topic there isn’t a massive emphasis on it, it is just part of it.

Q. The film was financed through Kickstarter. Do you have any advice on how to run a successful kickstarter campaign?

ABD: A lot of it is about the talent behind it. Pulling together a very good pitch that justifies what you are trying to do. Show that you are serious about it. Show that is a serious project as well as a passion project. Put it out there to as many people as you can, there is no better way than to kick-start the project.

SH: Find someone that has a lot of twitter followers or lots of money!

Up Close with Autumn Kendrick