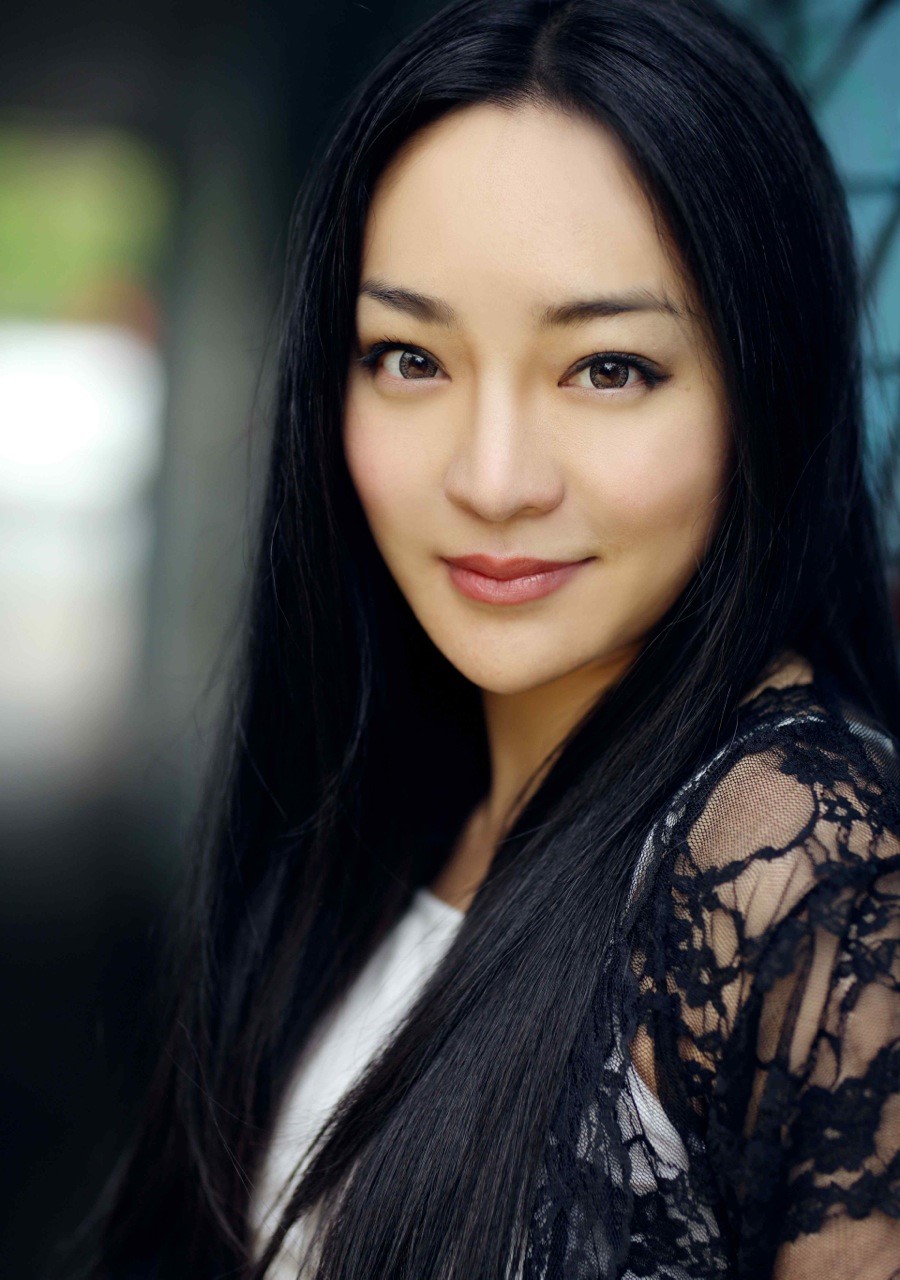 Movie Marker Magazine sat down with Chinese-British actress, Kunjue Li to talk acting and her role in the TV drama ‘Razors: The Return of Jack the Ripper’ and ‘Ancient Assassins’ on the Discovery Channel

Can you tell us a little about your early beginnings living in China?

I was born in the mountainous area of Tibet. It is such a stunning area. There were a few of us children, all around a similar age. We would play, rode horses, sing, set up a camp fire, play hide and seek in the mountains. We would catch small animals, birds, and swim in the hot spring. I grew up a tom boy rather than a cute little girl. I loved getting my knees dirty. My father often had to remind me that I was a little girl, so for my 10th birthday, he made me a bow, just to let me know I was a girl.

What made you get into acting?

It was always my childhood dream to be an actor. My parents were not very keen though in me perusing it when I was younger. All I wanted to do was learn drama and dancing, but my parents forced me to learn math and literature. When I completed my degree in LSE, I got a marketing job. I worked for a year and half until I had enough money to pay for drama school. I quit my job and went to drama school – I followed my dream to be an actor. 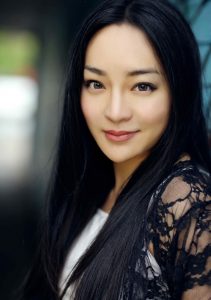 When I was growing up we were one of the few families in the village that had a colored TV. It was a big thing back then – so rare. I felt popular because all the children came to my house to watch TV every evening. I loved the attention the TV got us. We were the coolest! I also loved to watch the “tiny people” inside. I always wanted to be one of those “tiny people” that lived inside the TV box. I just felt it must be such a fascinating world inside the TV, people watching you and laughing or clapping. I knew it is what I wanted to do too.

I love sci-fi and action films the best. I am a huge geek. I play video games all the time, and read graphic novels. I know almost all the Marvel and DC Comics characters. I feel the film industry is an escape from real-life, where people have super powers and do cool action things. I like action films because my father is a big Kung-Fu film fan, and we would watch them together as a kid. I have al-ways loved the idea of being the female hero who has all the kickass martial arts skills and saves the world. That would be my perfect acting role.

Your recent sci-fi type of role is as the lead actress in the fantasy-horror movie ‘Razors: The Return of Jack the Rip-per’ currently out on Amazon Video. Can you tell us about the film and your role?

It is a Gothic-horror film and I played a Gothic lesbian writer. It was such a fun role to play. I didn’t understand the Gothic culture before, so I began vigorous research for the role. I read so much about Gothic culture and the beauty behind it, and death. Now I can appreciate the gothic culture. It is a very cool movie. It appeals to both horror and Gothic fans.

Fans can also see you as the samurai warrior Tomoe Gozen in ‘Ancient Assassins’ on the Discovery Channel. Can you tell us a bit about your role and what it was like to work on such a big TV show?

Where to start! Being a big part in ‘Ancient Assassins’ was just awesome. Firstly, we filmed in Japanese – that was completely new for me and secondly I played a kickass warrior called Tomoe Gozen. She was the only female samurai in Japanese culture, and the Emperor’s lover. I extensively researched her, and the more I did, the more I felt like I knew her somehow. It was a strange feeling. When we were filming, I felt like the character just took over me. I didn’t have to do any script analysis, like I normally do. I knew exactly what to do and how to say those lines as her, it was an amazing experience – I just became Tomoe Gozen. 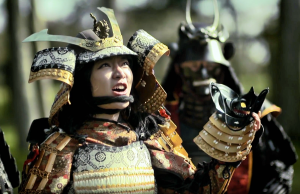 Oh hundreds! My favorite is Woody Allen. I watched ‘Annie Hall’ with Diane Keaton, when I was a kid, and was blown away by the film. I am a real sucker for anything romantic. Woody Allen’s films are a genius mix of reality and romance. I love that. He would be my number one choice!

I love playing the piano. I was forced to play the piano as a “hobby” by my parents when I was a child, I never liked it, but when I grew up, playing the piano gradually became one of the few things that allowed me to express myself. I also love reading, I’m a sci-fi fan, so I read a lot of sci-fi novels, such as ‘Three Bodies’ and ‘Ready Player One’. Those are my favorite “go to” books. I love to just escape into a different world through reading.

I am working hard to perfect my American accent so I can go for more color-blind castings. I just landed a leading role in a thriller feature film working with a talented award-winning director, who recently won during Cannes ‘Best Director’, which I am looking forward to. We start shooting later this month!