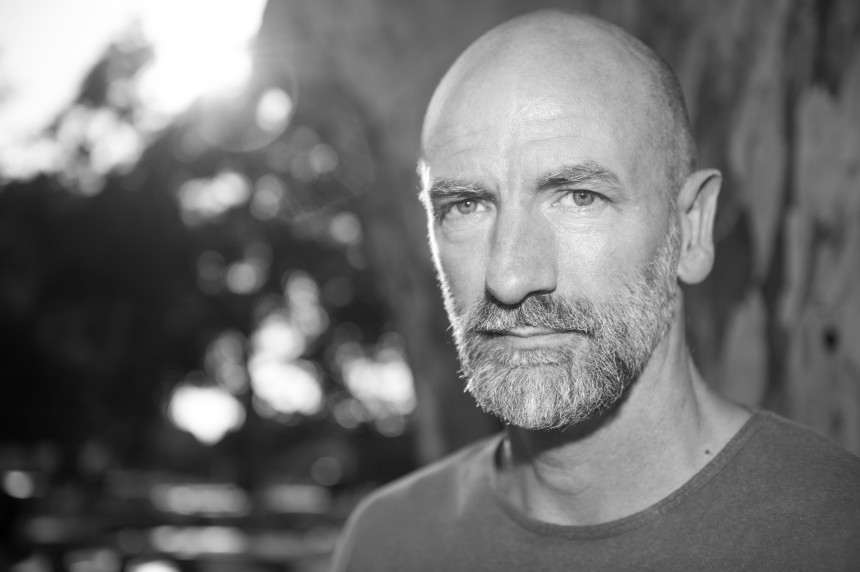 Some of you might know him as Dwalin, from the world famous “The Hobbit” trilogy, others might know him as Dougal MacKenzie, a key character of the popular series Outlander. However, no matter the shape, height or genre, the person behind those two characters, and many more, is, the one and only, Graham McTavish.

Luckily for us, he took a few moments to answer some questions and allow his fans to get to know him a bit better.

D.N.: First things first, why this profession? What made you want to become an actor?

G.M.: By accident. I used to write and perform my own comic sketches at school, as I didn’t trust anyone else to do them! The drama teacher at the school asked me to take over at the last minute to replace someone who was ill. With three days to learn it, to this day, I have no idea why I said yes. I suspect there was a girl I fancied. I did the show, and that, as they say, was that!

D.N.: What was the hardest project you’ve been part of and why?

G.M.: A wonderful one man play called “The Starving”, by Andrew Hinds in 2000. I played 2 characters, linked by a third, unseen, character. In a one man show it’s all down to you. There’s nowhere to hide. Very rewarding though. 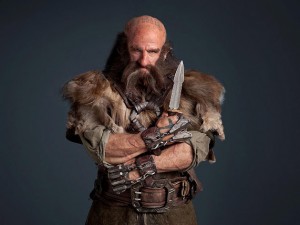 D.N.: You’ve been part of “The Hobbit” which is a huge project, how did you find that different from other movies that you’ve been in?

G.M.: The scale, of course, and the length of time. You are part of a special world with Tolkien, and it comes with special responsibilities.

D.N.: Are people surprised when they expect a dwarf and a tall man appears?

G.M.: Sometimes, but I try and reassure them it’s all part of the magic of cinema.

D.N.: You’ve also been in a lot of series, how are those different from feature films?

G.M.: In a series you sometimes have longer to explore a character, but they are both enormous fun.

D.N.: Your most recent project is Outlander, what can we

expect from Douglas next?

G.M.: Dougal is always multi-layered, complicated and, hopefully, surprising. More of that to come I hope.

D.N.: You have two movies coming out this year: “Creed” and “The Finest Hours”, could you tell us a bit about them?

G.M.: “Creed” reunites me with Sylvester Stallone after 7 years. He plays Rocky Balboa, and it’s about his relationship with Apollo Creed’s son. It also makes me the only actor to play opposite both Rambo AND Rocky!

“The Finest Hours” is a great old fashioned true-life action adventure story concerning the greatest Coastguard rescue in a US history.

D.N.: What would be the role you wouldn’t be able to say no to? Why?

G.M.: Macbeth. It’s so interesting, and I feel I’m the right age for it.

Well, we would for sure love to see him in such a role. Until then however, the only thing left to do is to enjoy his upcoming projects.