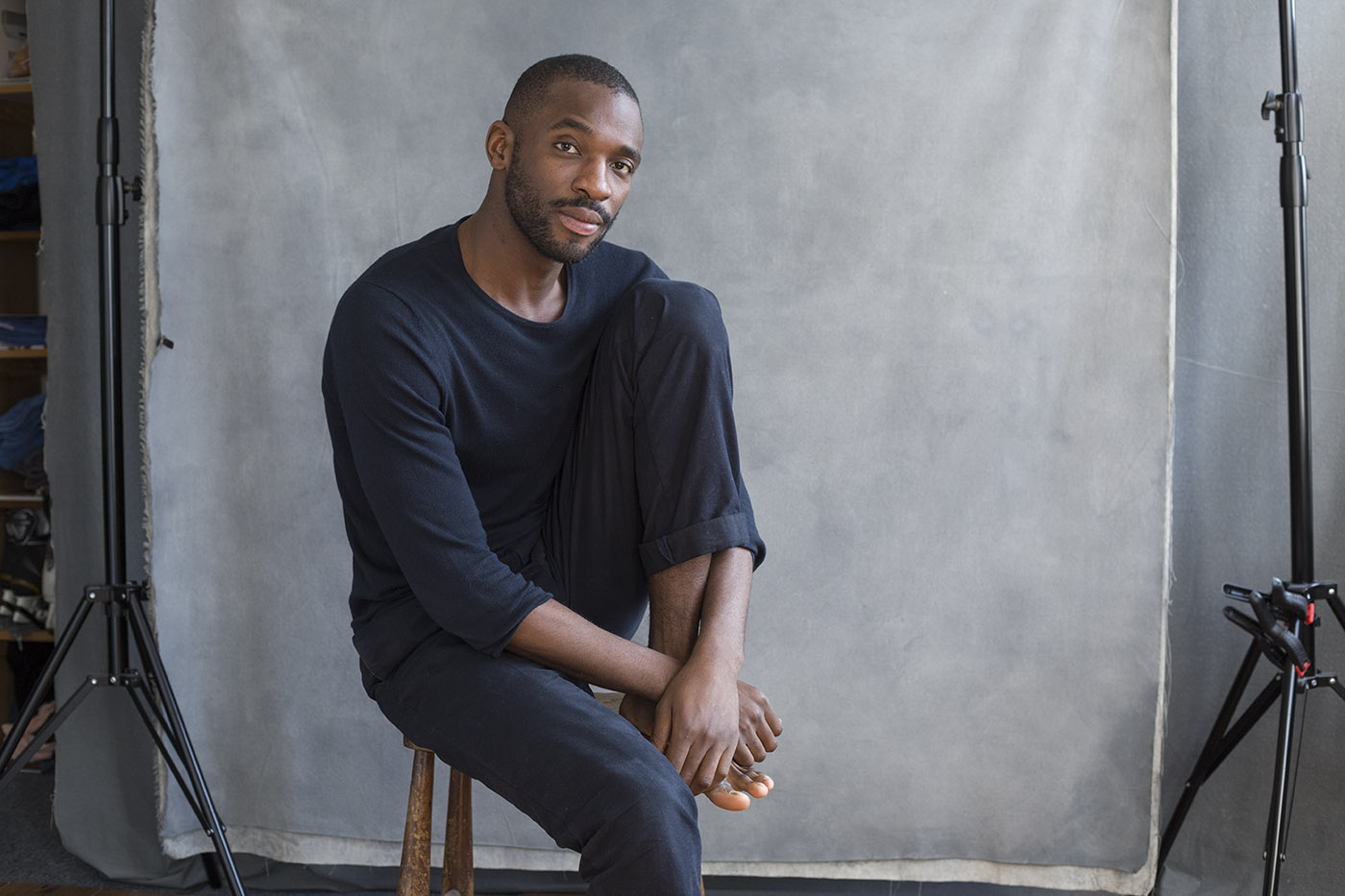 Movie Marker Magazine sat down with Zimbabwe-British actor, Denver Isaac to talk life in Zimbabwe, acting and his role in the hit TV drama ‘A.D The Bible Continues’.

Can you tell us a little about your early beginnings living in Zimbabwe?

I grew up in Zimbabwe when it was still known to the Western world as ‘The Bread Basket’ of Africa. The country was transitioning from it’s colonial rule in 1980 from the British. People were bursting full of patriotic pride until the economy started slowing in maybe the early 90’s. I travelled around the country living with different family members all the time so I got to see how the shift in the economy started to affect people’s day to day living and also how it made people make decisions to emigrate which my Mother eventually did.

What made you get into acting?

I realized I wanted to be an actor in three memorable and funny stages. The first being when I still lived back in Zimbabwe and started watching Clint Eastwood’s cowboy films with my father. I just loved Clint’s swagger and the fact that he wore a blanket over him even in hot hot hot weather! The second stage was when I spent more time playing in the garden as an actor performing in-front of the flowers and bushes pretending they were thousands of spectators watching me. The third came when I had emigrated to England and began attending a Chicken Shed Theatre. A wonderful place where kids with all sorts of abilities and backgrounds mix and make fun and inspiring theatre. When I finally told my Ma that I had applied for a place in Drama School; she wasn’t at all surprised. She simply said “So you will continue playing through life. I knew it!” Ever since then, every time I have been on stage or on TV, my Ma and cousins have been very supportive and have helped me in every way possible. 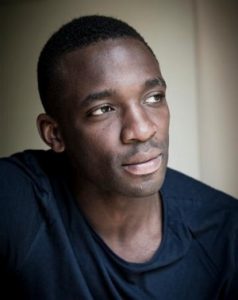 When I was growing up, and having a tough time at school with friends and studies; my Ma sent me to Chicken Shed which I have to mention again. The youth group I joined at that theatre became and still is an emotional inspiration for me because it made me realize that I WAS different but so was everyone else and that it was Ok. The casting team there gave me the role of Azdakk in Bertolt Brecht’s play called ‘The Chalk Circle’. There has been nothing else I have wanted to do than perform since then.

I love drama. The drama you find in shows like ‘House of Cards’ and ‘How to Get Away with Murder’ because they thrill whilst revealing such truths about ourselves and what drives us individually as people. That is the kind of work I will always want to be involved with. Otherwise, I am also drawn to a lot of comedy. ‘Transparent’ has been a favorite show of mine for a while now; their narrative is hilarious but it is also matched with a seriousness and boldness that one cannot forget easily.

A film that you co-wrote, produced and starred in, ‘Beyond Plain Sight’ was nominated for Best British Short Film at Raindance. Can you tell us a bit about the film?

I would describe ‘Beyond Plain Sight’ as a film that is indicative of how humanity has been and always will be. By that I mean the journey of life and how we are constantly finding out about ourselves and each other; the good we want to manage and get better and the bad, we also want to manage and get rid of but that is complex and is better said than done for a lot of us. It was a both a shock and an honor to be part of Raindance and it was also thrilling to know that our film meant something to other people. The hard work we had asked of each other; the cast and crew really did pay off and still is! The film will be shown at a festival in Berlin very soon. 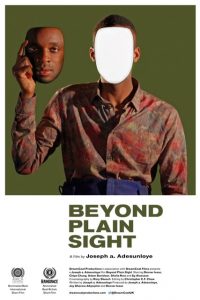 You have had some amazing acting roles, and more recently in the hit TV show ‘A.D – The Bible Continues’. Can you explain your role?

As an artist, nothing compares to imagining and then being able to create and share your work to eventually affect people in different ways. It’s the same thrill I think as riding a bike for the first time without hands or diving into a lake without care. That is how I felt with ‘BPS’ and other work that I have produced myself. It is indeed a different feeling to stepping onto a stage that has been created by such producers as Mark and Roma Downey. Being on ‘AD’ after having produced and starred on ‘BPS’ was rewarding in that I understood more the jobs of the crew and the producers and what the process they go through mentally. It was a relief that I didn’t have to worry about ‘how many people I have to feed and how many oranges are left?’ The challenge was that I had to ask myself to be ready for a bigger stage and be ready to deliver a good performance whilst still enjoying the experience. 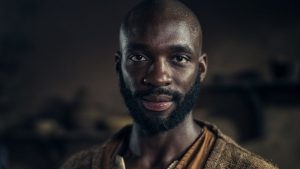 Oh yes, I have had the pleasure of working with such good and inventive actors like Babou Ceesay and Charlene McKenna. I have always enjoyed the work of Forest Whitaker because he has an edge; something frightening but also enticing at the same time that I don’t think I see in many actors. He would be one actor I aspire to work with. I think it would also be cool to work with someone as inventive and interesting as Enzo Clienti.

When I’m not acting, I’m basically trying to get myself into acting! It’s my livelihood and what I want people to remember me by and I don’t think I could ever do it too much. Away from working or thinking about it, I love running. I have listed a few cities around the world in which I’d love to run marathons like Berlin in Germany, the Boston Marathon and the marathon in Athens. I have only run the London marathon and the marathon in Cape Town so far. I think it’s a genius way of keeping fit whilst seeing the world at the same time. And because I sweat so much and lose weight doing it, it’s also a way of getting to eat whatever I like! So that’s running, another thing I enjoy very much is working with my hands; building furniture or making things; I find it therapeutic to do that. 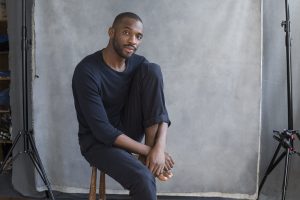 Over the next few months, I will be appearing in a couple of topical independent films and also projects that I have taken the time to write and produce myself. Apart from that, I am like most actors in not knowing exactly what and when and how until I walk into an audition room, go home and get a call!