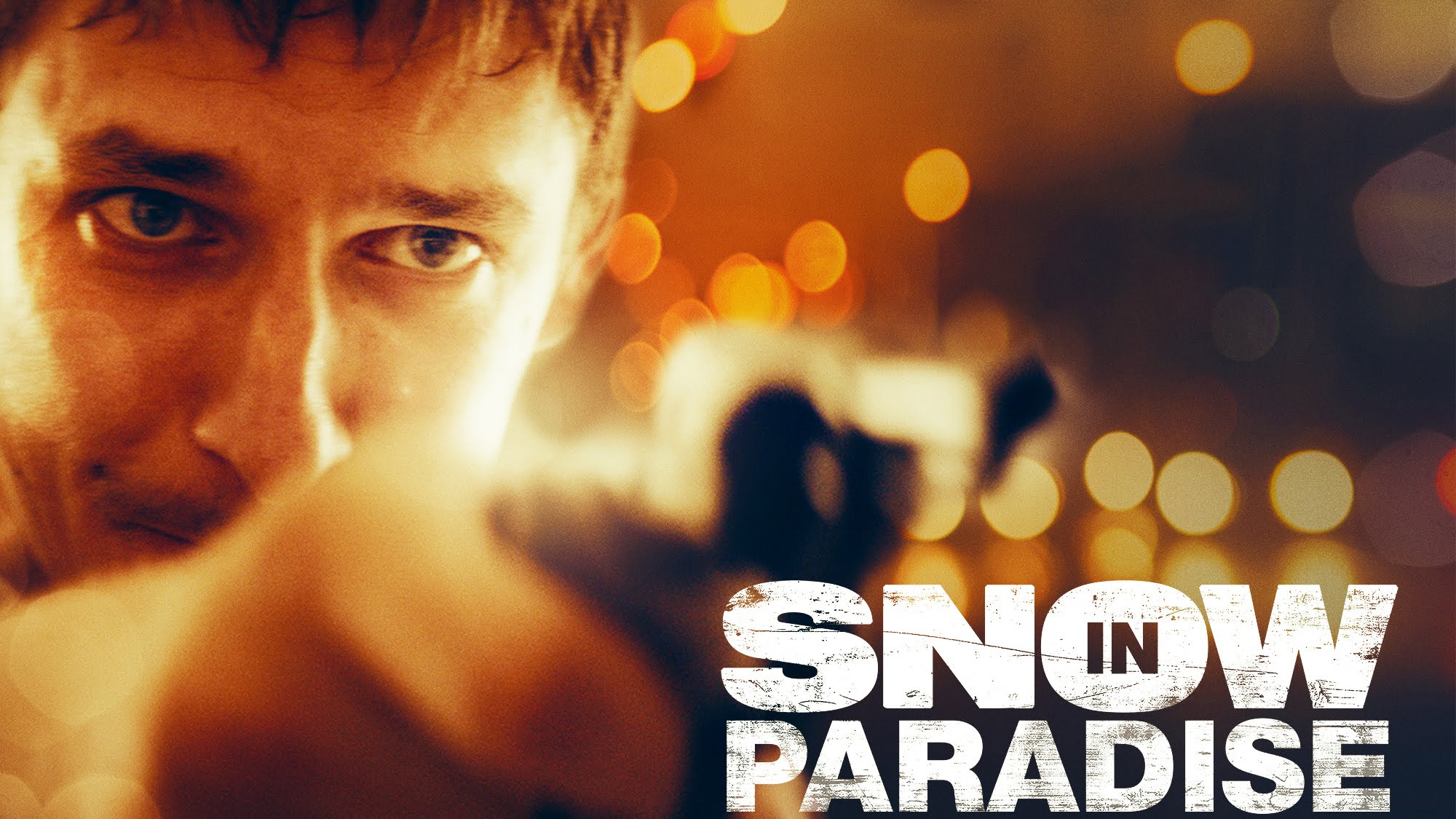 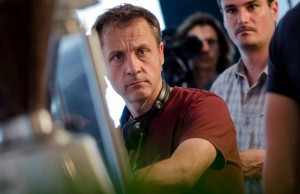 Based on an extraordinary true story, Dave is a petty criminal who thrives on drugs and violence in London’s East End. When his actions lead to his best friend Tariq being murdered, Dave is propelled into unknown feelings of shame and remorse. Islam offers him a way out but his old life of crime comes back to test his new beliefs.

I met with Andrew this week to hear more about the inspiration behind his exciting debut as a Director.

Let’s start with how the film came about.  You met with writer Martin Askew and was inspired by his real-life conversion to Islam. How did this develop from real life experience to a feature screenplay?

I actually met Martin at a short film club through a friend of a friend, and when he started talking to me about his conversion to Islam I couldn’t help but find the story fascinating.  He told me about his East-End crime background and how that led him on a journey to discover Islam.  It was through this conversion that something clicked, a story I thought that needed to be told.

How true are the events of the screenplay?

Well, the main push of the film was all true- the emotional journey is true but we fictionalized it along the way.  We moved it forwards in time, modernized it with details of the gentrification of the east end and kept the focal character arc.

Dave is caught up in so many different vices and keeps making the wrong choices.  In your opinion, why is it that the audience is still rooting for him?

I think because some of the best characters in film are those that you really dislike at the beginning but start to identify with throughout the rest of the film.  Fred (Schmidt) has such an interesting face throughout the film and the audience can read pretty much every emotion there.

It is also very much a cautionary tale in that we all have arrogant moments, but it is Dave’s moment that causes his actions to spiral out of control.  It could happen to everyone and it only takes one little thing.  When the audience realise that he is so far out of his depth, that’s when we start to feel for him.  This is the reason for our choice to make Snow in Paradise a real character piece, other than just a thriller, which would have been so easy to do.

How did you cast the film?

Frederick Schmidt (Dave) was found on the street!  I put him through acting training and he blossomed, getting a supporting role in Starred up.  Because of how much I pushed him in rehearsals, he knew these scenes inside out, which made a real difference when it came to shooting the film.  We had 20 days to shoot everything, and he came into every scene knowing exactly what headspace he had to be in and what we expected from him. It was about attempting to be real in this film, to feel very realistic and have that added integrity.

You’re a renowned and trained editor- when did you decide to take the leap into directing?

I actually studied fine art at college and started making my own films. Following that I realised that to work in the industry I should have a marketable set of skills, which is why I went straight into editing.  However, in the back of my mind I was always sure that I would end up making my own film one day but it wasn’t until I met Martin and heard about his idea for this particular story that the opportunity seemed right.

Related Topics:Andrew HulmeInterviewSnow in Paradise
Up Next

An Interview With…Andy Goddard (Set Fire To The Stars)