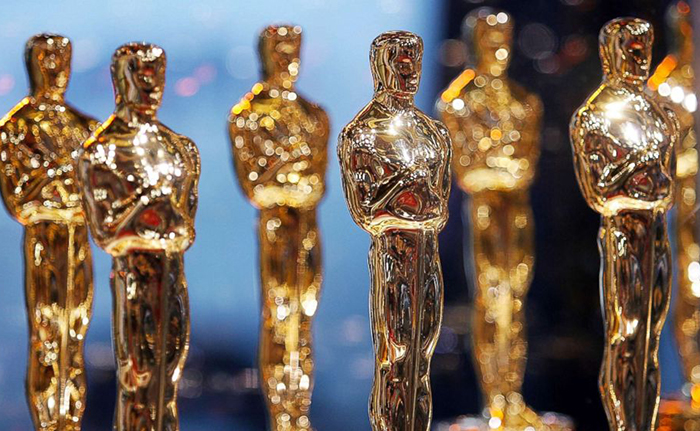 American Society of Cinematographers president Kees van Oostrum has come out and decried the Academy of Arts and Social Sciences’ decision to bump four categories at this year’s Oscars awards ceremony – including the awards for Best Cinematography, Best Editing, and Best Make-Up and Hair Styling – to the telecast’s ad breaks.

“After receiving many comments on this matter from ASC members, I think I speak for many of them in declaring this a most unfortunate decision,” Oostrum said in a public statement. The American Cinema Editors organisation and the Make-Up Artists & Hair Stylists Guild have both refused to comment on the matter as of yet.

In a letter to Academy members, chairman John Bailey wrote that the telecast was forced to make the decision in order to “evolve to successfully continue promoting motion pictures to a worldwide audience”, in an attempt to save the show’s flailing viewing figures by shaving down its indulgent run-time.

The move won’t be permanent, as Bailey made clear in his letter, and four-to-six categories per year would be rotated out of the live show, with those selected for this year’s broadcast exempt from moving in 2020.

Still, the decision to move categories that are so integral to the creation of motion pictures has drawn severe criticism from some big names, including three-time Oscar-winning director of photography Emmanuel Lubezki, who wrote on Instagram: “Cinematography and editing are probably the ‘elementary particles,’ the primordial components of cinema. It’s an unfortunate decision”.

The 91st Academy Awards will be presented at the Dolby Theatre in Hollywood, and will air live on the 24th of February US time, and early on the 25th for those in the UK.