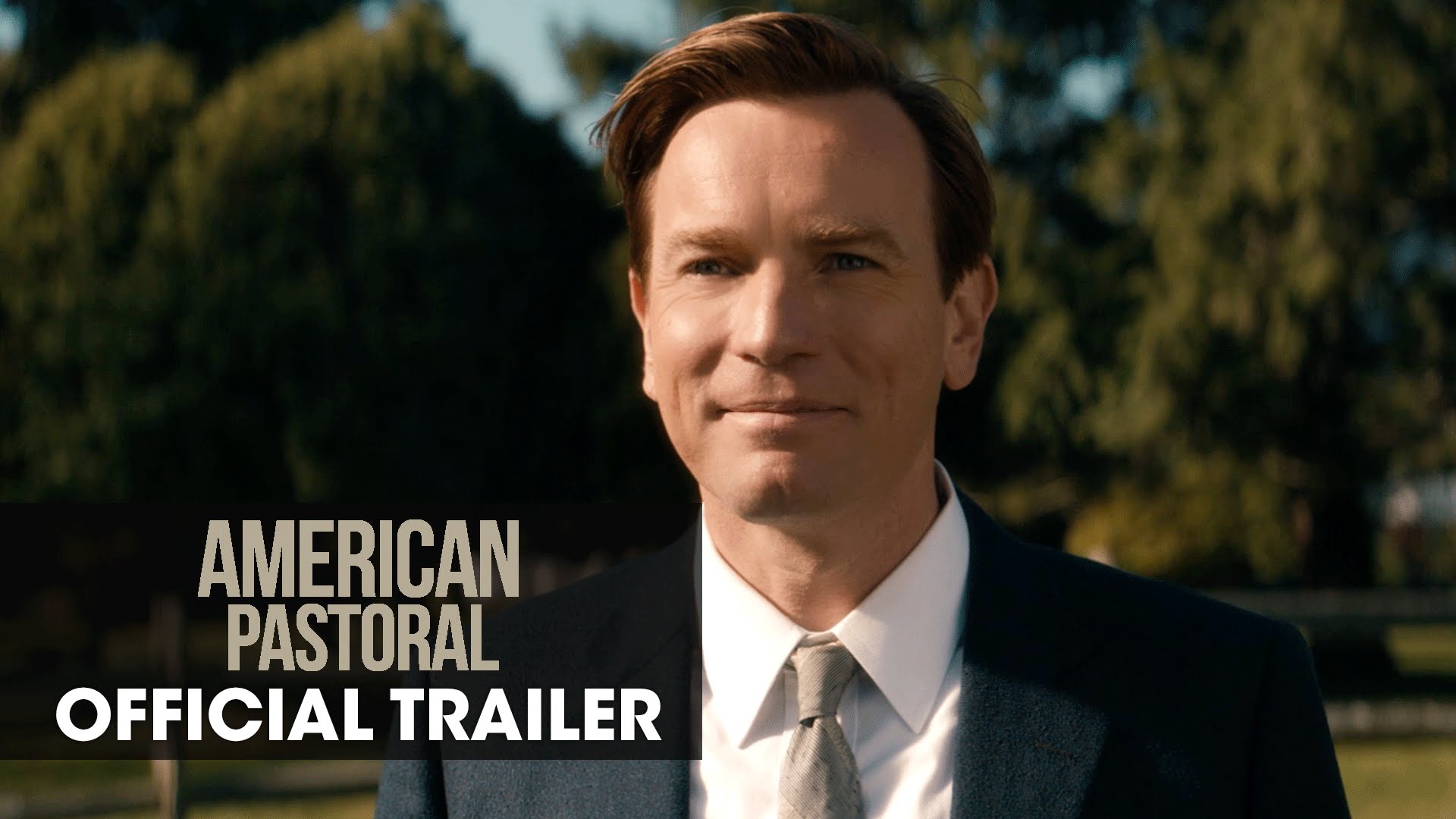 Based on the Pulitzer Prize-winning Phillip Roth novel, AMERICAN PASTORAL follows a family whose seemingly idyllic existence is shattered by the social and political turmoil of the 1960s. Ewan McGregor (Salmon Fishing in the Yemen, Beginners) makes his directorial debut and stars as Seymour “Swede” Levov, a once legendary high school athlete who is now a successful businessman married to Dawn, a former beauty queen. But turmoil brews beneath the polished veneer of Swede’s life. When his beloved teenage daughter, Merry, disappears after being accused of committing a violent act, Swede dedicates himself to finding her and reuniting his family. What he discovers shakes him to the core, forcing him to look beneath the surface and confront the chaos that is shaping the world around him. AMERICAN PASTORAL also stars Academy Award® winner Jennifer Connelly (A Beautiful Mind) as Dawn, Dakota Fanning (The Runaways, The Twilight Saga) as Merry, Emmy® winner Uzo Aduba (Orange Is the New Black), and Academy Award® nominee David Strathairn (Lincoln, Good Night, and Good Luck).