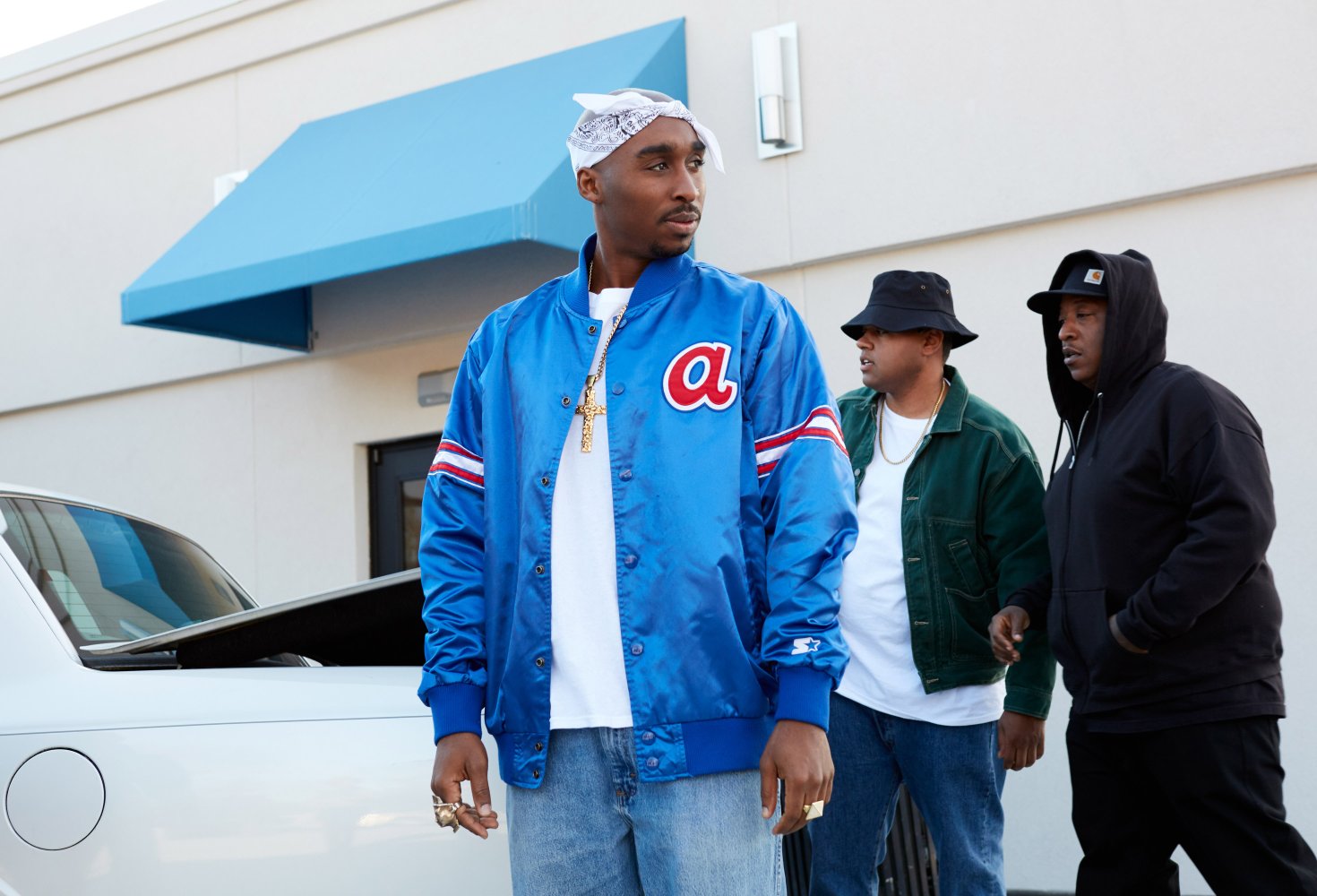 After the critically-acclaimed box office success of F.Gary Gray’s NWA biopic Straight Outta Compton, which garnered an Original Screenplay Oscar nomination last year, it was perhaps inevitable that the remarkable rise and fall of another hip-hop heavyweight would grace the big-screen.

The first trailer for All Eyez On Me has debuted, promising to tell the untold story of beloved rapper Tupac Shakur (played here by Demetrius Shipp Jr), whose passionate prose and political views led him to become an icon of the musical genre.

Crafting out a remarkable career before his tragic death in 1996 at the tender age of 25, Shakur certainly deserves a biopic that is far from straight-forward.

Directed by Benny Boom who has already been behind the camera for episodes of small-screen shows Empire and NCIS: Los Angeles, the film will debut in UK cinemas on 15th June 2017. 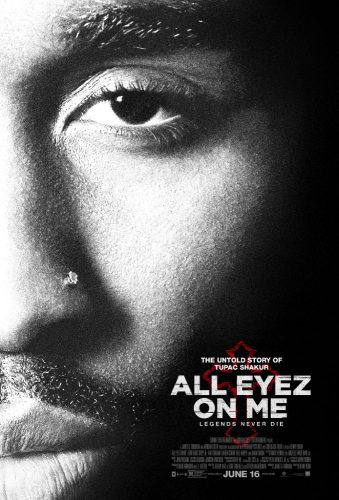 Hilarious ‘IT’ Trailer Replaces Pennywise With The Cat In The Hat